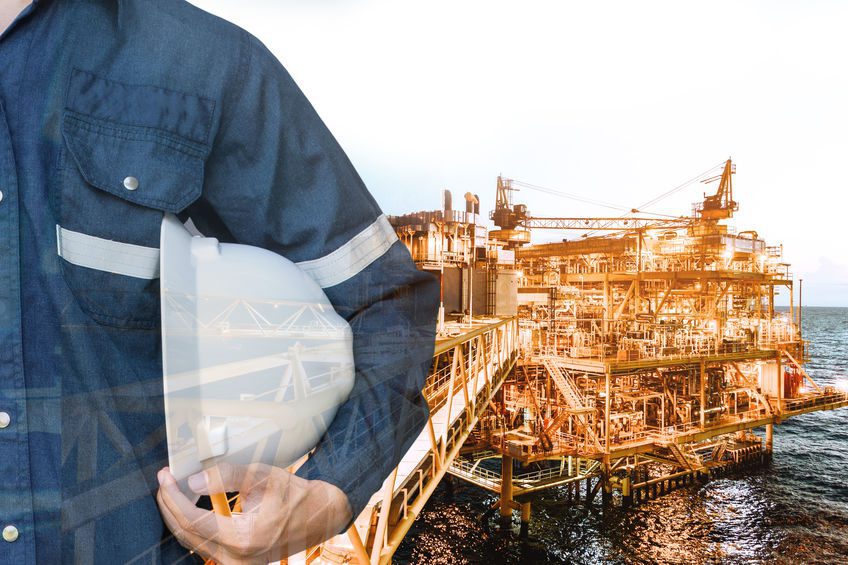 A combination of asset type and geographical diversification can determine the impact COVID-19 has on North American oil and gas companies. Other characteristics such as debt-to-equity ratio, cashflow sensitivity to price changes and announced capex cuts play their part, but companies that are limited geographically have more difficulty in re-adjusting plans, says GlobalData, a leading data and analytics company.

Svetlana Doh, Oil and Gas Analyst at GlobalData, comments: “Both Exxon Mobil and Chevron Corporation have operations in U.S. shale plays and oil sands in Canada, where pretty much all operators had to significantly reduce rig count and capital spent or suspend completely to mitigate the negative impact of low oil prices. However, both oil and gas giants are present in more than 20 countries worldwide, which gives them better flexibility in re-balancing capital and operating expenditure across the assets.

“On the other hand, companies with a predominant exposure to oil sands production in Canada are considered most vulnerable in the current oil price scenario. Husky Energy and Cenovus Energy announced more than 43 percent capital expenditure cuts each in response to low oil prices caused by COVID-19 pandemic. The companies’ upstream business ranks as one of the most impacted by low oil prices in the selected sample due to high debt to equity ratio, an oil-sands-dominant portfolio and lack of geographical diversification of their operations.

“For companies with international operations, there is risk associated with operations in OPEC+ countries. At present, around 90 percent of commitments to production cuts will come from Russia and key producing countries in the Middle East and Africa. While operators have to comply with the agreed production restrictions, this may not necessarily be in line with their original development plans and budget allocation strategy.”