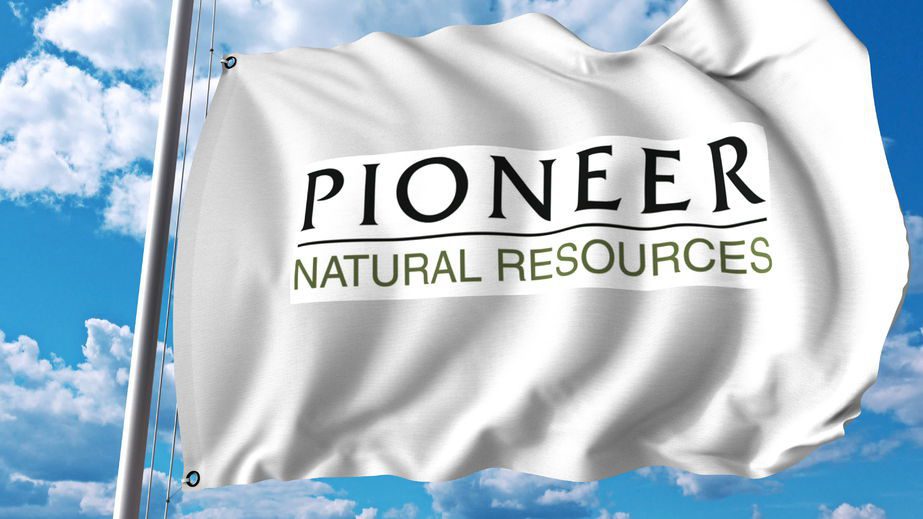 The oil and gas industry in the United States is unique. It is made up of thousands of companies involved in exploration, production, transportation, refining and marketing of crude oil and natural gas from coast-to-coast and from Canada to Mexico and beyond.

Other countries own their oil and gas industry, including members of the Organization of Petroleum Exporting Countries (OPEC). In the U.S., the federal government does not own petroleum companies, however, it does regulate its activities through a network of some 13 agencies.  States also have regulatory agencies with oversight.

The industry is composed of thousands of privately-owned businesses and hundreds of larger companies that are publicly held by stockholders.

Price volatility has been a problem for the oil industry for years, but it especially difficult for the independent oil and gas companies in the U.S.

The Wall Street Journal reported this week that publicly-held North American energy producers survived the recent oil bust in large part by selling more than $60 billion of new stock. Now they’re beginning to buy it back.

“The buybacks reflect oil prices that have climbed enough for them to drill profitably and shareholders who have urged companies to focus more on the bottom line,” reporters Ryan Dezemer and Allison Sider stated. “It also suggests that energy producers think their shares, which have lagged behind the broader market, are underpriced.

“Buying back stock reduces the number of shares in the market, boosting the value of those remaining. Doing so is a reversal from the past three years when energy producers pumped new stock into the market to raise cash so they could pay down debt and keep rigs drilling.”

The culmination of these two factors are allowing publicly held oil companies to buy back these share sold during a time when oil prices were low forcing producers to cut costs and restructure their debt obligations.

The story cited the announcement of one of the nation’s largest independents, Pioneer Natural Resources based in Irving, Tx., to quadruple its semiannual dividend to 16 cents a share and buy back $100 million of its shares to negate the dilutive effects of a similar amount of stock awarded this year to employees. Pioneer sold nearly $2 billion of new stock to bolster its balance sheet during the downturn.

ConocoPhillips also announced it would buy back $2 billion worth of its shares, up from an earlier plan to take $1.5 billion off the market.

The story noted the stock price of many of these companies have not returned to their value before the crash that began in 2014, which makes them a good buy currently.

However, revenues used to buyback stock and increase dividends cannot be used to increase production, which is the lifeblood of the independent.