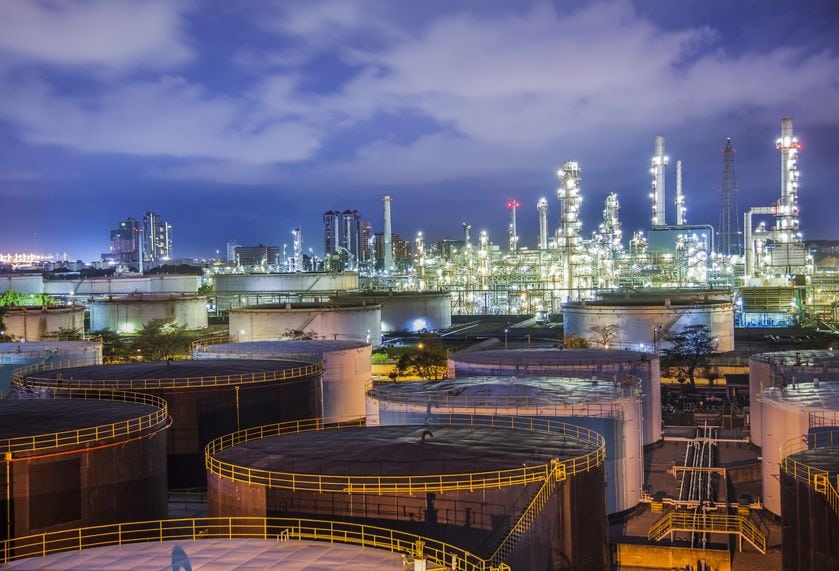 The headlines in three separate reports about the oil and gas industry indicate strong performance during the first half of 2018 with high expectations about the remainder of the year.

The Wall Street Journal reported rising prices worldwide signaling much better economic times. “Energy stocks are on pace to be the best performing group on the S&P 500 this quarter after oil prices broke through $70 a barrel, a level they have struggled to reach and stay above for almost four years,” the story stated.  The headline: “Energy Topples Technology as Top Sector.”

Oilprice.com, an industry newsletter, reported investment in oil and gas activities continues to increase. “Higher oil prices, lower offshore development costs, and improved gas demand outlook have made the oil and gas industry more confident in approving investment in new projects whose total worth has exceeded US $110 billion since the beginning of 2017, research and consulting firm Rystad Energy said in a new analysis this week,” the newsletter stated.  The headline: “$110 Billion In Oil And Gas Projects Revived As Prices Rise.”

The Dallas Federal Reserve Bank released its second quarter Energy Survey on June 27 finding optimism throughout the industry. “Energy sector activity expanded strongly in second quarter 2018, according to oil and gas executives responding to the Dallas Fed Energy Survey. The business activity index—the survey’s broadest measure of conditions facing Eleventh District energy firms—rose from 40.7 in the first quarter to 44.5 in the second—the highest level since the survey began in 2016. The increase was driven by both exploration and production (E&P) and oilfield services firms,” the report stated. The headline: “Oil and Gas Expansion Hits Its Stride.”

“Utilization of oilfield services firms’ equipment increased at a slightly faster pace than in the first quarter, with the corresponding index at 42.1, up two points. Input costs continued rising but at a slower pace than last quarter as the index of input costs fell from 46.8 to 36.3. The index of prices received for oilfield services ticked down from 27.9 to 23.2, suggesting prices are increasing but at a slightly slower pace,” according to the report.

“Labor market indexes point to more rapid growth in employment and notably longer work hours in the second quarter, particularly in oilfield services firms. The employment index was 44.1 for services firms and 11.6 for E&P firms—the highest levels for both indexes since the survey began. The hours worked indexes were at or near all-time highs: 50.8 for services firms and 18.2 for E&P firms. The aggregate wages and benefits index remained positive but dipped from 33.8 to 27.9.

“The company outlook index posted a ninth consecutive positive reading and increased two points to 45.3 in the second quarter.”

Even though OPEC has agreed to increase oil production by an estimated 600,000 barrels per day, oil prices on the New York Mercantile Exchange broke the $73 level this week on news that a port outage in Libya will take some 850,000 barrels per day off the market.

“For now, the oil market is looking tighter by the day,” according to Oilprice.com.

Westwood Hints at a Land Rig Market Comeback Across the Globe