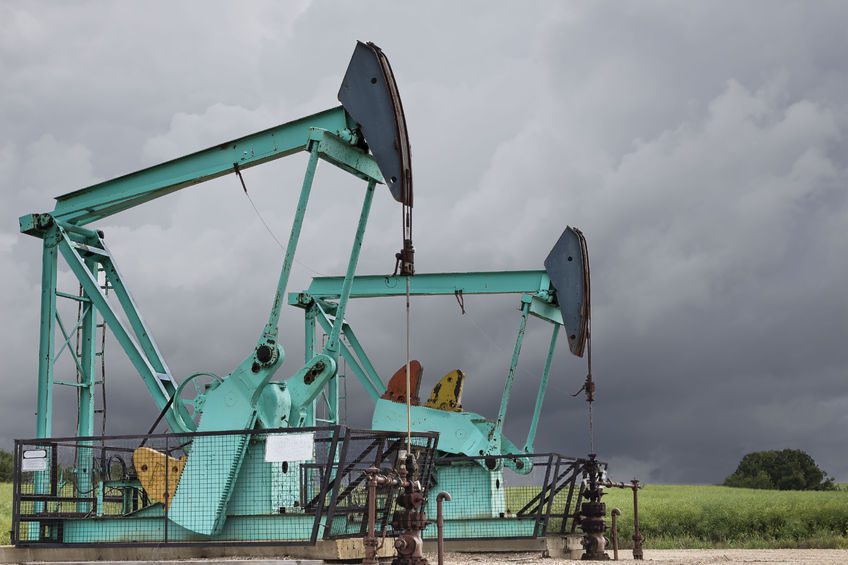 While the exploration-and-production sector of the oil and gas industry has drawn most of the media attention recently, the service and supply sector has been making a comeback from the painful downturn of 2015 and 2016.

Bank of America Merrill Lynch conducted a survey recently and found that the increase in activity has tightened access to oilfield services, equipment, and labor.

“Our inaugural U.S. shale equipment and services survey pointed to improving conditions, albeit with mixed signals on supply and challenges procuring labor,” the study stated. “It endorsed the appetite and pricing power for so-called super-spec rigs.”

Meanwhile, crude oil and natural gas prices changed slightly just before the meeting of OPEC oil ministers on Thursday. Crude oil futures for July delivery on the NYMEX closed at $51.36 per barrel on Wednesday, up from $49.07 a week ago. U.S. crude oil inventories fell for the 7th straight week as refiners processed a near-record amount of crude last week, the Energy Information Administration reported. Crude inventories fell 4.4 million barrels in the week ended May 19th, more than analysts’ forecasts of a 2.4 million barrels decline.

Natural gas on NYMEX for June delivery at Henry Hub closed at $3.209.

The rise in oil and gas prices has been the primary factor in the surge in activity. Drilling has more than doubled since last year. According to the Baker Hughes Drilling Rig Report, 874 rigs were operating in the U.S. onshore as of May 19 compared to 375 during the same period a year ago. Most are drilling horizontal wells (759) compared to vertical (76). The Permian Basin of West Texas is by far the most active with 361 rigs actively drilling; the Eagle Ford of South Texas came in second place with 85 rigs operating.

The Bank of America Merrill Lynch survey noted most respondents expected day rates for the most capable rigs to rise, noting “shorter drilling times and longer laterals made possible by these rigs would offset and justify the higher rates,” the study stated.

Drilling rig utilization is expected to increase, but labor and availability of high pressure mud pumps could be a problem, according to the report.

“Respondents said customers were most focused on price, delivery, specifications, timing, and quality when choosing drilling and completion equipment. Locking in long-term contracts is less important to respondents versus the other categories. We think this can change once conditions tighten. Drillers have also been uninclined to lock in longer contracts until prices recover further, with no new rigs likely until day rates top $25,000,” the report stated.

Surveyors interviewed 30 people with engineering and operations experience in all shale basins.