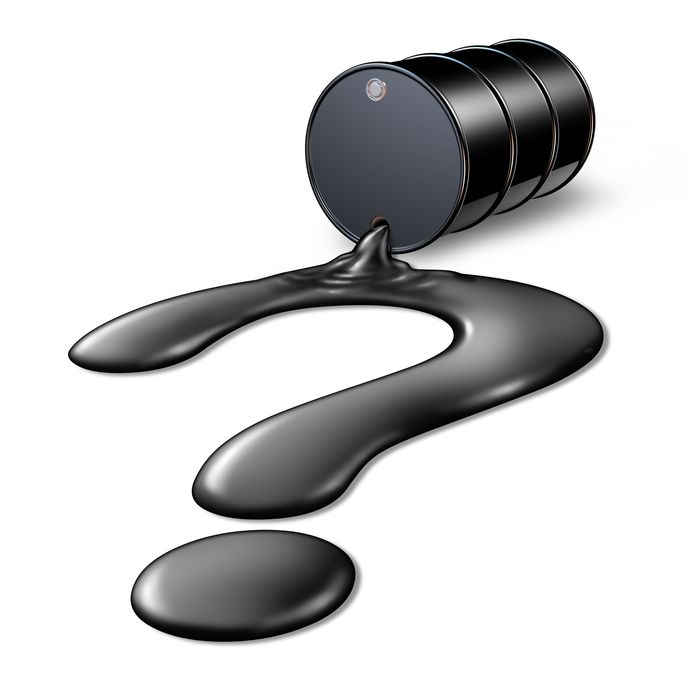 The volatility in crude oil prices has just about everybody wondering where they will be tomorrow, next week, next month, or next year.

The immediate result has been a decline in refined petroleum products, including gasoline prices.

The Energy Information Administration (EIA) reported the average price of gasoline for the Thanksgiving holiday travelers decline to $2.61 per gallon. It remains the highest price since Thanksgiving 2014 when prices average $2.78.

Heavy trading of crude oil futures occurred on Tuesday with more than 946,000 front-month contracts for West Texas Intermediate changed hands, exceeding the daily average over the last 10 months and the second-highest daily volume since June, according to Refinitiv data.

Reasons for the decline include rising inventories, decline in the stock market, weakening of the economy/demand, and the rising value of the dollar.

EIA reported crude inventories increased barrels last week by 4.9 million barrels to 446.9 million barrels. It was the ninth consecutive week of inventory increases. Inventories have increased about 10 percent since Oct. 1. One reason for the rise is the dramatic increase in U.S. oil production, which now stands at 11.7 million barrels per day out performing Saudi Arabia and Russia.

The strength of the dollar has been a negative for stable oil prices. Most crude oil is traded internationally in dollars, and as the dollar increases in value fewer barrels of oil can be purchased with the same number of dollars.

Even though oil prices have declined recently, energy companies are reporting strong earnings during the recently completed third quarter making energy stocks attractive to investors, according to a story in The Wall Street Journal. The energy sector scored the highest estimated earnings growth of all categories with 127 percent estimated earnings growth compared to second place financials sector with 36 percent.

“Energy companies have posted the strongest earnings growth of the 11 sectors in the S&P 500 in every quarter this year, according to FactSet,” the WSJ story stated. “With the third-quarter results in from all 29 companies in the sector, profits have more than doubled from the same period a year earlier. That compares with a 22 percent increase from other companies in the index, excluding energy.”