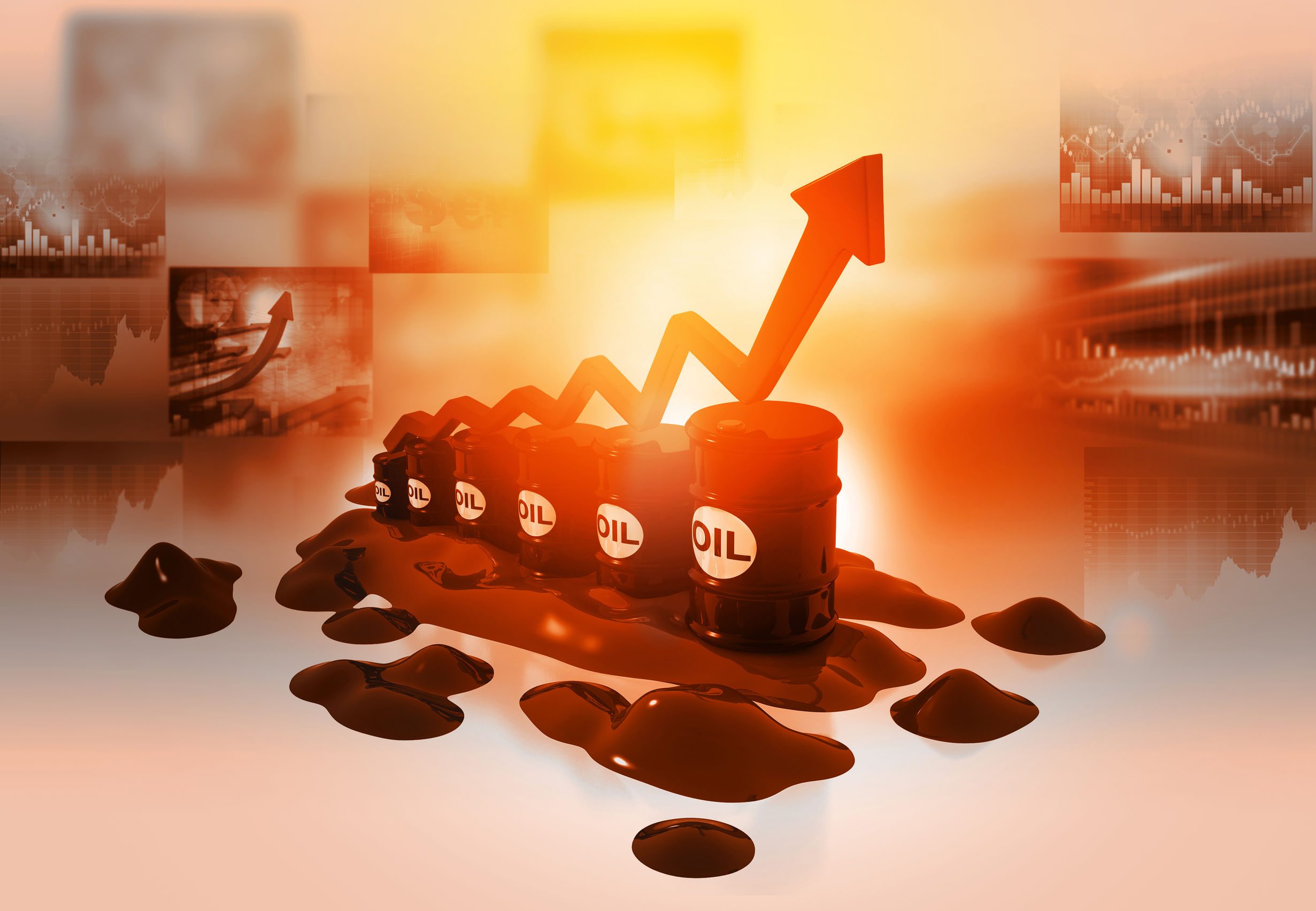 Another historic year has passed for the United States, as it has entered one of the strongest and longest growth phases since 1900. It has been an exciting time for the economy, which has been supported by lower energy costs. In the last month of 2018, crude prices fell substantially to around $52 for a barrel of WTI Crude. The lower prices at the end of the year have been a boon to the holiday shoppers, leaving them with some extra spending power. While the economy remains strong, oil and gas has seen its ups and downs throughout 2018. However, at the time of writing, oil prices are seeing some support from the proposed OPEC production cuts and colder weather than normal in the U.S. and China.

Thanks to major cost cutting by shale operators, production is still profitable at $50 per barrel. According to the EIA, the following are the breakeven points for shale oil production:

Looking back to the time of the 2014 oil crash which shook up the industry, these price points for profitability were unfathomable. However, the industry has streamlined operations – despite the cost of many jobs – and has been able to get back to being profitable.

In 2017, to much fanfare from the oil and gas industry, congress passed legislation to permit drilling in ANWR, Alaska, a wildlife refuge that has been under a drilling ban for three decades. A year later, and not much has changed except that there are more stats on the area. According to a report from the EIA, “The US Geological Service assigned a five percent chance of the [ANWR] resource being less than 5.7 billion barrels and a five percent chance of being as high as 16.0 billion barrels,” with a 90 percent chance of a massive amount of oil either way. However, there will not be any drilling in the area until 2031, so don’t expect to hear much more on this area for some time. The EIA report goes on to explain that “production from ANWR does not start until 2031 because of the time needed to acquire leases, explore, and develop the required production infrastructure. Fields are assumed to take three to four years to reach peak oil production, to maintain peak production for three to four years, and then to decline until they are no longer profitable and are abandoned.”

Turn of the Tide or Drop in the Bucket?

As we close out 2018, one can only think on how 2019 is going to shape up for the oil and gas industry. Lower prices have been around for some years now, but profit margins have grown over the past year, putting companies back in the black and on stronger, higher ground. With demand growing in China and India, and the U.S. sending more and more exports to these nations, this will drive up demand. The Middle East, essentially OPEC, not to be outdone by the U.S. will cut supply in an effort to drive prices up. However, in an unusual turn of events Qatar said that it will leave the 15-member OPEC organization. While some are saying that other countries will follow and that Qatar is the first domino to fall, have forgotten, that this is not the first time a country has left only to return: Ecuador left in 1992 only to return in 2007 as did Gabon leaving in 1995, returning in 2016. Indonesia also left in 2008, returning in 2016 and then lapsing on renewal. There is always strength in numbers, of which OPEC members have
82 percent of the worlds proven oil reserves and 46 percent of the production. Moreover, Qatar is major natural gas exporter, unlike its neighbor, Saudi Arabia, which mainly runs the show over in OPEC.

Demand From a Relative Perspective

Following the oil and gas industry, you are certain to hear that demand is up or demand is down. But what is this demand? Most of the time it is a relative demand of a single market or a general global demand that is rather a nebulous concept. While there have been reports saying that demand is down, when you look at the overall growth of human population and the fact more people require more energy, you will plainly see that demand is outpacing supply, but that the supply keeps up with demand, over the long-haul. However, at one point global demand will outstrip supply in the long term. As a best practice, remember that demand is a relative term that is usually used in a much smaller, regional/national level rather than at the global level: hydrocarbons will run out one day.

Volatile markets continue to drive growth and the oil and gas industry has been just that. With super politically charged times that the United States is witnessing, it can be for certain, like the wave of a wand, that prices are subject to change drastically. Much of this depends on the general response of the economy on certain factors, such as, trade issues, diplomacy, consumer spending and so forth.

In general, over the course of 2019, the industry will continue to strengthen, prices should average higher than in 2018 and more technology will come into play as a mechanism to keep profits up by improving on efficiency. Despite, the calls for tech in big oil, pipeline infrastructure will continue to hamper, stall, and frustrate the oil and gas industry. As production continues its upward trajectory, the pipeline network will be unable to keep up with expansion holding back many producers in shale.