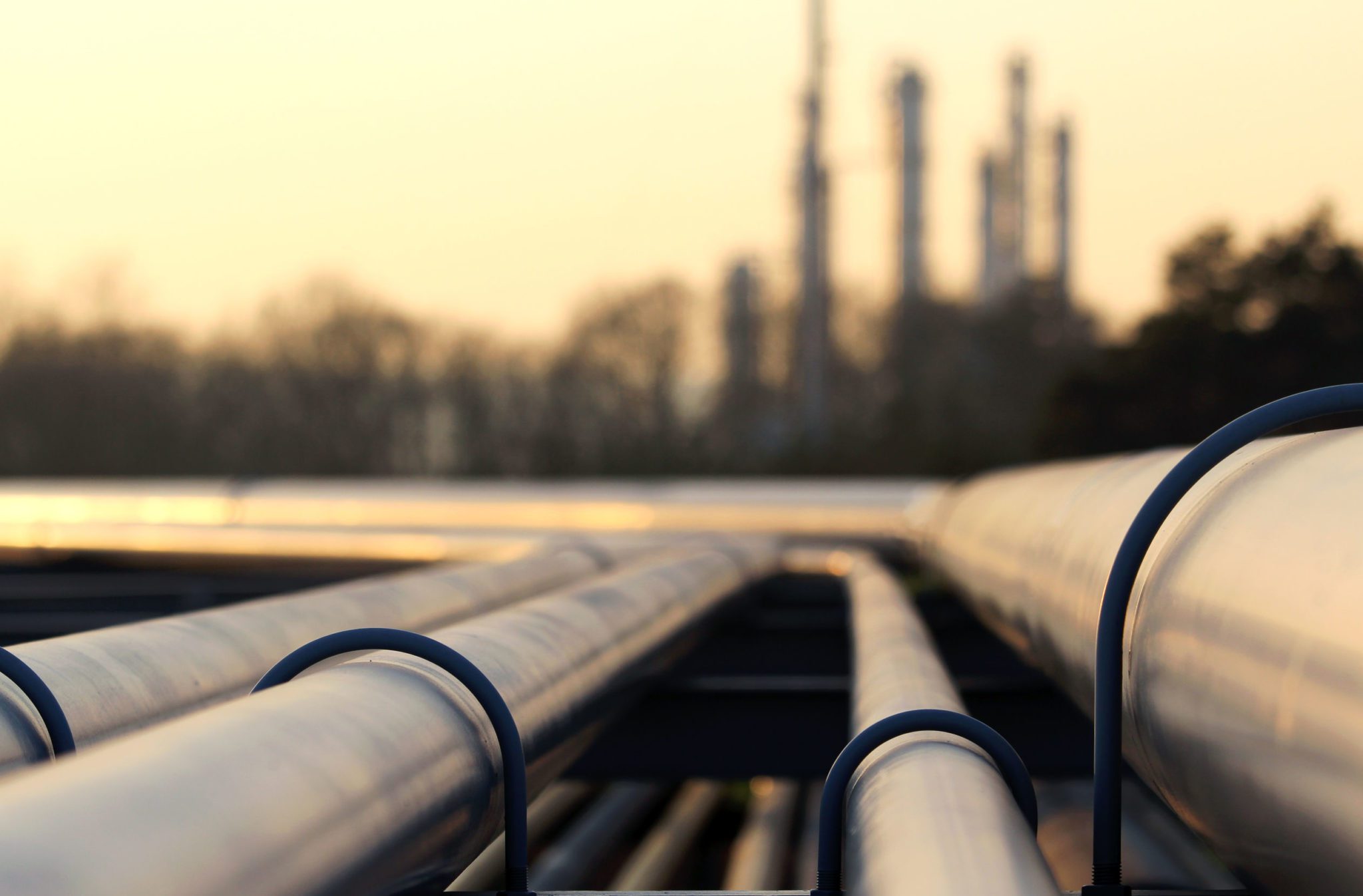 The former CEO of Anadarko Petroleum Corp James Hackett has returned to the energy industry as a chief executive. Hackett has been serving as the CEO of Silver Run Acquisition Corp. II, which conducted its IPO in March of this year at $10 a share.

The firm is what is known as a blank-check company, which, according to the SEC, “is a development stage company that has no specific business plan or purpose or has indicated its business plan is to engage in a merger or acquisition with an unidentified company or companies, other entity, or person.”

Silver Run has already initiated its plan to acquire companies, as the firm announced on August 17th that it would be acquiring two oil and gas firms, Alta Mesa Holdings LP, an exploration and production company, and Kingfisher Midstream LLC, a midstream company with 300 miles of pipeline. Alta is the primary customer and user of Kingfisher’s pipelines.

The new company will be called Alta Mesa Resources Inc., and will have a market value of approximately $3.8 billion. The focus of both firms was, and will presumably continue to be, concentrated within the STACK region in Oklahoma.

“Not just survive, you really need to thrive during a low-price cycle like now,” Hackett stated in an interview with World Oil when speaking of his company’s ability to turn a $25 profit per barrel. “That’s the cool thing about this company. It’s an incredible machine at a higher price level, but it works just fine at this price level.”

World Oil notes that Hackett will be quite busy despite his retirement from Anadarko. In addition to being the chairman of Alta Mesa, will begin teaching moral leadership in economic enterprise at Rice University in Houston. He is also in the midst of writing a book and will begin teaching at the University of Texas in the spring.