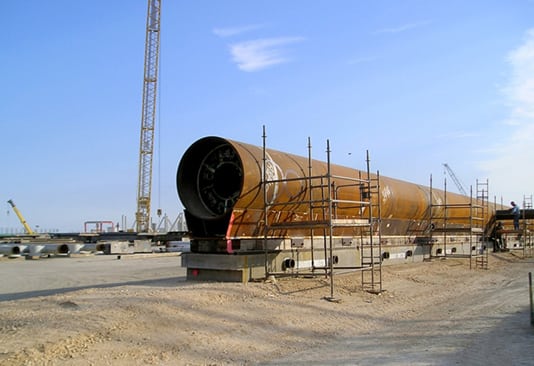 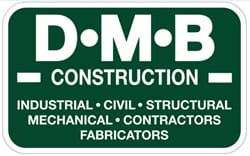 D.M.B. Construction LLC., (Dominic Michael Bracco) has been a family owned and operated company for 14 years, but has remained a family business for a total of 37 years. South Texas is exceptionally special to D.M.B. Construction LLC. because the family that operates it chose this region to settle and work here. Corpus Christi has catered to the petroleum industry since 1935, when the first oil refinery was built along the city’s ship channel, which offers access to lucrative foreign and domestic crude markets via the Gulf of Mexico. Over the years, the refineries have expanded and now span fifteen miles along the city’s northern border. This is one of the thickest concentrations in the nation. These futuristic forests of pipe and steel have not only been the landscape of the industrial area of town, but the source of people’s livelihood.

After 23 years, in 2001 BCCI closed and Gerald’s only son, Dominic Michael Bracco began a small firm, D.M.B. Construction LLC. D.M.B. continued to work in the industrial fields and expanded its market into offshore fabrication and oil and gas midstream services. Regardless of who has been president of the company, this business strives to remain family owned and operated while providing expertise, innovation and service to our clients.

Please visit our website at www.dmbconst.com for more information and further documented photographs of past jobs.