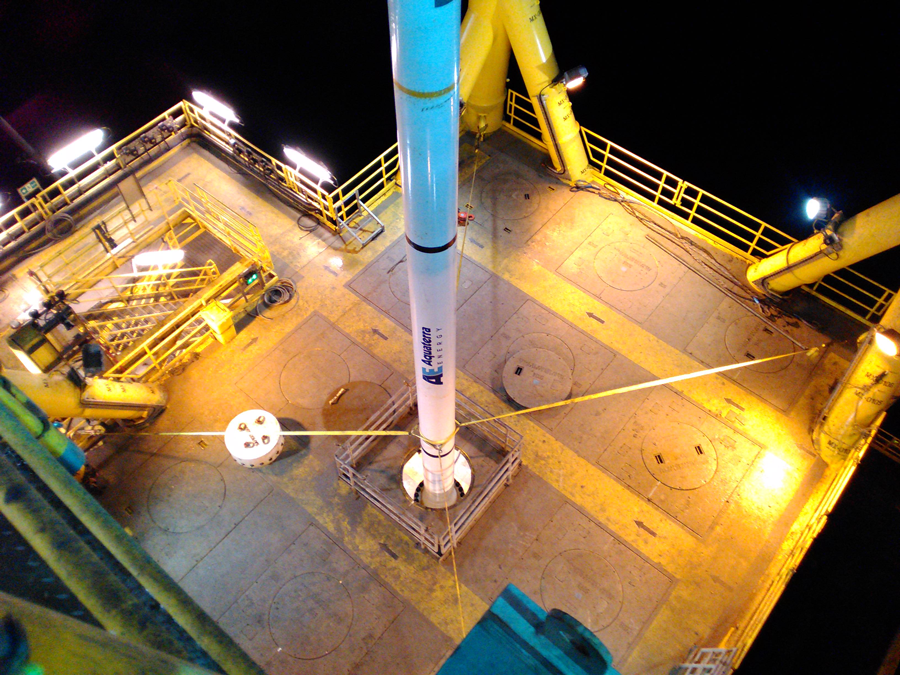 It’s mid-January, 150 miles from land with the temperature around zero degrees Celsius. The waves are 50 feet high, with many large vessels having chosen to shelter closer towards the coast. It’s not worth the risk.

Such conditions are not uncommon in the North Sea and strong winds and currents along with large waves can occur in many areas of the world. At all locations, long-term offshore oil and gas installations must remain intact and in position. Their critical infrastructure must withstand the most extreme conditions Mother Nature can throw at them, or an environmental disaster could be around the corner.

The design, maintenance and monitoring of key components such as risers and conductors has developed significantly as the industry has matured. Today, highly developed technology has to be carefully balanced against efficiency and cost, and advanced analysis is playing a huge part in striking the right balance between safety, efficiency, capability and cost.

Riser and conductor analysis, often used to validate a proposed riser or conductor design before it is installed, has evolved into a specialism in its own right. Making sure these components are fit for standard, in whatever conditions they are operating in, is fundamental to the success of any offshore installation.

A typical platform conductor used on a production well will be supported by guides spaced carefully to ensure the conductor remains stable. The conductor must support the surface wellhead equipment and internal casing weights of the well while withstanding all environmental loads for the planned production life.

A typical high-pressure drilling riser configuration consists of the subsea wellhead connector assembly, tapered stress joint, high-pressure drilling riser, tensioning joint, riser landing joint, hydraulic tensioning system and a surface blow-out preventer. Similar to the conductor, the drilling riser must withstand all potential environmental conditions, but will also need to be designed to contain the maximum pressure expected during drilling. As shown by this example, the design of conductor and risers can vary significantly from one field to the next.

Analysts can now utilize advanced computer software to build model representations of these systems and predict the forces and stresses that they face whilst offshore. The obvious, but huge, benefit being that it can be simulated safely and quickly onshore rather than trying it out in the North Sea, waiting, and dealing with disaster. Almost any conductor and riser system can be modeled in the virtual world, with nobody in harm’s way.

Put simply, this means that operators can choose the right specification of equipment for each situation. For example, making an educated choice between high quality but expensive equipment and a much cheaper model that can still perform the required role effectively.

Although this kind of data modeling has been used before, its advances in the software and processing power have allowed a huge leap in its capabilities of late. Tens of thousands of numbers can be input, and millions of calculations can be conducted, varying loads, conditions, materials and so on, producing far more accurate and less conservative results than ever before.

This process, once seen as more of a last-minute tick box exercise to satisfy health and safety requirements, is now being harnessed to influence a project early in the FEED (Front End Engineering Design) stage in order to reduce costs and streamline the design, years before drilling starts.

Although it can have a positive influence on project’s CAPEX as close as two weeks before operations commence, the earlier this analysis is completed the more impactful the optimization and the bigger the savings can be. By the time key decisions have been made regarding equipment like risers and conductors, its impact can still be important but limited.

Companies like Aquaterra Energy are at the forefront of utilizing this new digital technology. In one recent platform and conductor design example in Vietnam, their in-house team of riser analysis experts conducted a series of sensitivity modeling, which looked at maximizing drilling uptime on a new platform. The results successfully increased the rig operation window from less than the one-year storm up to a 50-year storm with only minor modifications to the platform design. A small number of tweaks to the pre-build design prevented huge headaches during drilling and when the installation entered production.

With the analysis conceivable now, it would be possible to plan all equipment so that it is designed for at least a 30 or 40 year lifespan. This makes maintenance and upgrades far more straightforward in decades to come, getting the most out of the expensive wells.

The pioneering wells of the North Sea, some drilled in the 1980s or even the 1970s, are one such example. When initiated, most, if not all, were thought to be destined for decommissioning in around 20 years. Today, some are still operating, with operators trying to extend the life of these unexpectedly active assets.

In these instances, there is likely to be a need to re-enter these conductors, the problem being that, due to its age, the original drilling records have been lost and little information is known about the well. This makes an already difficult task significantly more challenging. In the same situation today, the analysis would be done, stored and be a valuable tool throughout the life of field operations.

Riser analysis in practice has achieved some staggering results in recent times. A recent collaboration with Aquaterra Energy and a Norwegian operator is notable in its results.

The operator was looking to drill a further two wells in the final slots of an existing platform. However, unlike the other wells, these two slots did not have all conductor guide supports installed. The initial plan was to retrofit a further guide to support the two new conductors, a complex operation with many safety concerns.

Using the data modeling, a thicker-walled conductor was found to work without the need for a retrofit guide. The result? Less complex and significantly safer operations and a saving of around US$4 million on project CAPEX, with future savings likely throughout the life of the well.

The full potential of riser analysis is beginning to be understood by the industry. All solutions, of course, must make sense from a feasibility and engineering point of view, and that is what this process, conducted well, will do.

It has the potential to offer significant cost savings that far outweigh the investment of the work itself, sometimes hundreds of times. Validating systems for use in specific locations is now not just best practice, but an obvious element to include at an early design stage. Confidence in safety and efficiencies doesn’t always come easy, but analysis makes it achievable for all, even when the next North Sea storm hits. 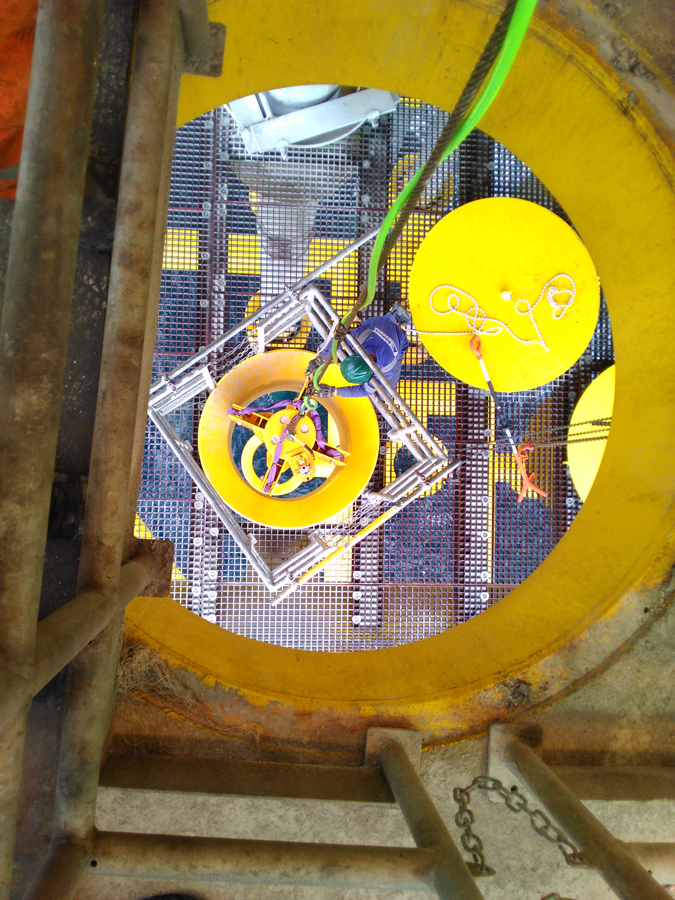