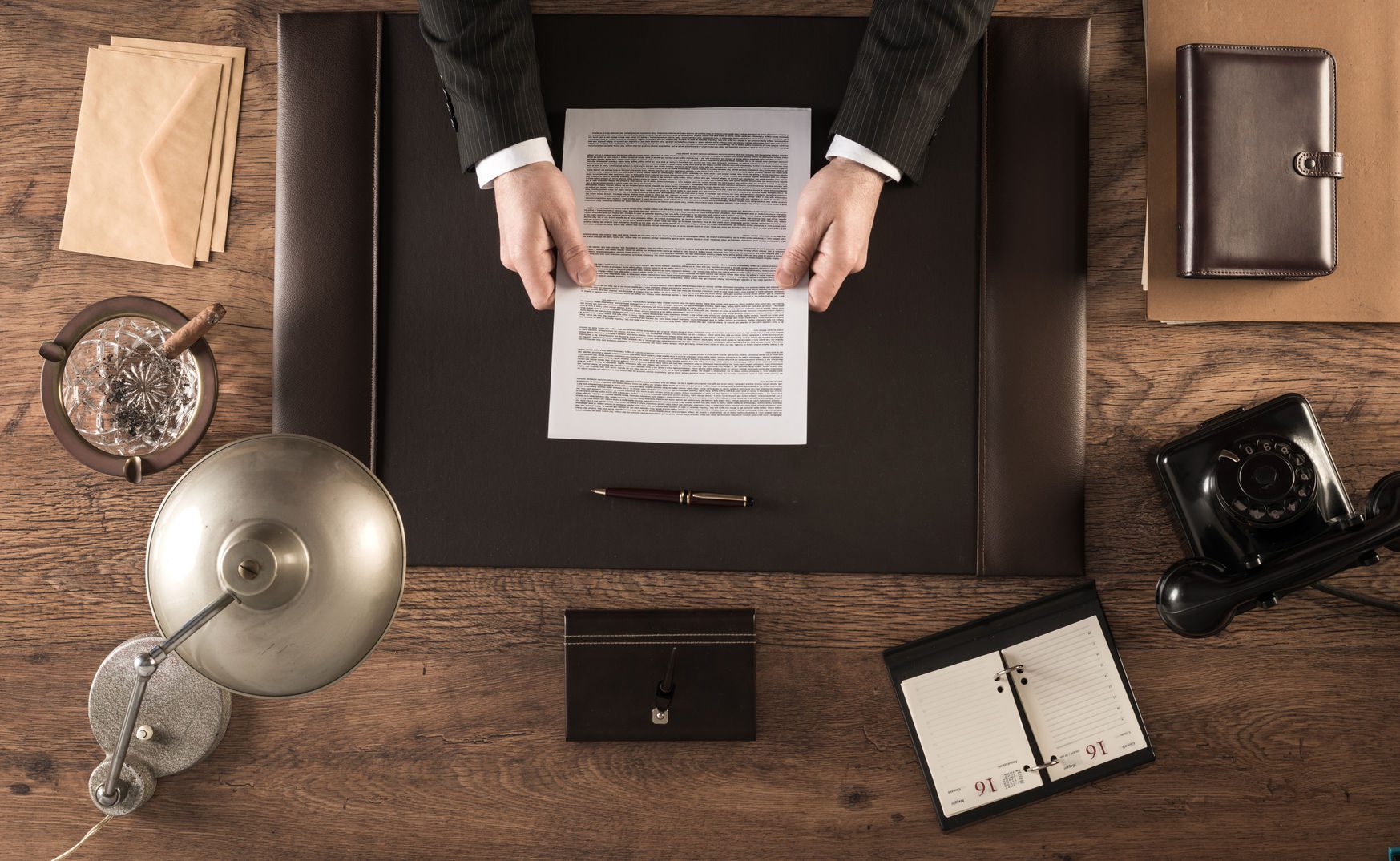 The oil and gas industry is a volatile marketplace. Not only does the price swing up and down, but pipes swing around, come uncoupled, break, burst, and worst case explode. An oilfield can be like a minefield, as accidents are just waiting to happen. Company leaders must hire executives who can navigate the insurance industry like a tiger in the jungle. Choosing the right kind of insurance and how much to buy may present a challenge, but by understanding the insurance system, the process becomes easier to manage.

Before choosing insurance, an energy company must assess itself and determine where it works, what it does, and what kind of insurance liabilities might arise based on location and work. For example, if a company works in an unstable part of the world, it might face problems such as terrorism, regime change, sudden policy shifts, political risk, and on/offshore physical damage to rigs and capital equipment. These risks are just the tip of the insurance iceberg; each category of risk runs much deeper.

State of the Industry

There are several major trends that impact the oil and gas insurance industry entering into 2017:

These five factors have made insurance more expensive for this industry. However, 2017 has proved to be a potential boon year for the oil and gas industry with Brent crude at $55.45 by mid-January. This should increase profits and put the industry back on track.

Rates Fall as Profits Rise: Time to Shop Around

While the prices are still going to be high compared to the pre-fall of oil prices, this year offers relief with a renewed industry. Profits will climb for oil companies and insurers bonds will also climb, in part, helping to offset the associated costs of insurance. With that in mind, it will be a good time to review your company’s insurance coverage, and assemble your risk management team to start scouting out new, potential insurers and the better deals that they can offer as quarter two ramps up.

When buying, keep in mind your company might be better off to have more coverage, especially if a lot of your equipment and workers have been idle during the oil price recession. Equipment will need to be primed and worker’s skills will need to be re-sharpened as they get back on the rigs. The industry has trended towards fewer accidents, but when they do occur they have a bigger impact on people, equipment, and environment.

Detailed Risks Associated with the Oil and Gas Industry