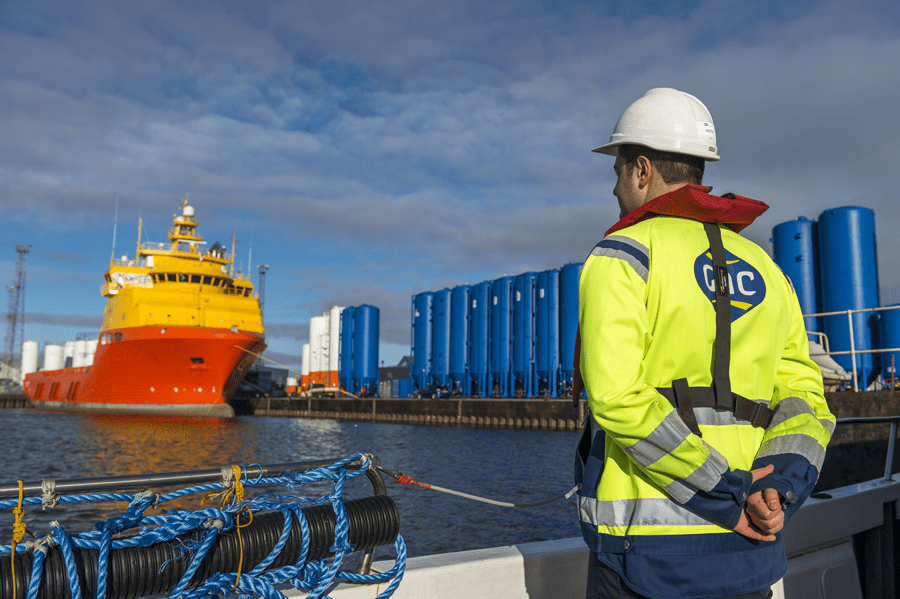 The oil and gas industry operates in some of the most physically and politically challenging environments imaginable. Volatile market prices, fluctuating demand, stringent compliance and regulatory 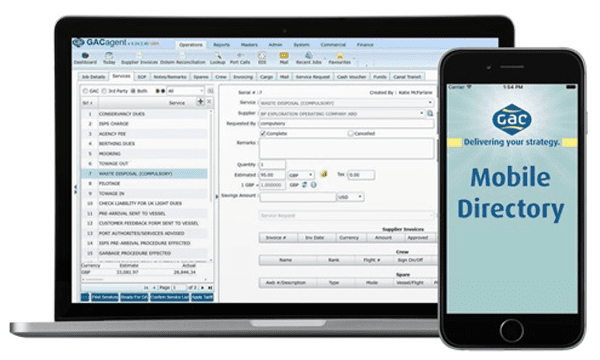 regimes, and depleting resources are all heaping pressure on operators as they strive to succeed and thrive.

There are reasons to be optimistic, however. The industry is now a far cry from 2015’s precipitous drop in oil prices that bought decommissioning and lay-offs. But more still needs to be done by cost conscious operators to drive a major paradigm shift.

Recent news from oil and gas companies of steady growth and stability reflect market recovery in the sector. This is further reflected in a KPMG report which noted that 85 percent of oil and gas CEOs had confidence in the industry’s growth.

Moody’s 2018 outlook for the sector sounds a similarly optimistic note, reporting that upstream operators are starting to increase production, in turn helping midstream businesses and service providers. Overall, Moody predicts relative stability for the integrated oil and gas business over the next 12-18 months. Further research by Wood Mackenzie shows that investment in the sector is expected to rise.

State of the Market

All of this is happening against a backdrop of change in the global energy mix. Demand from China and emerging markets is driving a persistent increased need for natural gas. Compared with other fossil fuels, natural gas is largely regarded as cleaner in relative terms to coal, as it emits half as much carbon dioxide when burnt.

This looks set to be the biggest shift for operators in the coming years. According to the BP Energy Outlook 2040, natural gas currently accounts for approximately 25 percent of the world’s energy consumption and demand is predicted to grow annually at a rate of one percent globally until 2050. In China alone, natural gas consumption surged 19 percent year-on-year in the first 11 months of 2017 – this was further driven by environmental policies introduced by the Chinese Government to encourage the switch from coal to gas.

Growing demand for natural gas is driving companies to explore and extract in ever harsher and deeper environments, where even the simplest of logistical tasks can be difficult and costly – increasing the complexity of operations.

Conversely, in a move seen by some as hedging their bets, major oil companies are beginning to diversify their portfolios and shift their focus towards the renewables sector and green technologies in response to continued uncertainty in oil and gas.. According to the BP Energy Outlook 2018, renewables are predicted to grow five-fold over the next two decades, jumping from a four percent share of the energy mix in 2016 to 14 percent in 2040. This is evident in the oil and gas sector where companies are stepping up their renewable energy commitments through acquisitions and investments in clean energy companies.

Nonetheless, the fact remains that the sector is more price-driven than ever before, exerting pressure on offshore service providers who form the backbone of the industry’s operations. But it also presents opportunities – for example, operators are increasingly outsourcing projects and tasks that historically were managed in-house, in a bid to reduce costs and refocus on their core competencies.

As a direct result, operators now need service providers who can offer key value-added services and support day-to-day operations. More importantly, they want service providers with in-depth knowledge of the industry as well as their partners and clients’ businesses that they can trust with complex and time-sensitive tasks.

Service providers must also recognize that innovation for the sector can be what sets them above the crowd as more tasks are outsourced.

Digitalization is now recognized as a force for business change. According to the IDC FutureScape Worldwide Oil and Gas 2018 predictions published in December 2017, “Seventy-five percent of all oil and gas companies will at least have digital transformation initiatives in full operation deploying cloud, big data and analytics, process automation, or IoT (Internet of Things) for the organization to advance their IT environment by the end of 2018.”

Technology, coupled with the global environmental drive to reduce emissions, is now fundamentally altering the sector.

The industry must understand that data is now both a commercial driver and a commodity in its own right. Access to real-time data and innovative technologies can help companies be more successful in exploration, production and monitoring. For example, the ability to remotely monitor oil fields could help avoid costly downtime.

Operators’ expectations of their service partners’ level of technology adoption is higher than before. With more than 300 offices in 50 countries, GAC collates an immense amount of data every day. It uses technology and tailor-made systems to better manage that data and streamline day-to-day operations to optimize efficiency while ensuring cost-savings for customers. GAC is also exploring how to roll out IoT systems for its marine fleet which supports the offshore industry, enabling the Group to commoditize data even further.

Future of Oil and Gas

Service providers must change to keep in step with the transforming industry. Digitalization and outsourcing present key challenges to the accepted operational norms of oil and gas. With ‘cost’ still the watchword for the sector, service providers are now being expected to do more, for less.

The sector is undergoing unprecedented change, and a radical transformation of the industry has begun. Proactively adapting to the changing landscape through a combination of local market knowledge, digitalization and other services, providers can deliver significant value-adds for operators, while differentiating themselves in a fiercely competitive market. 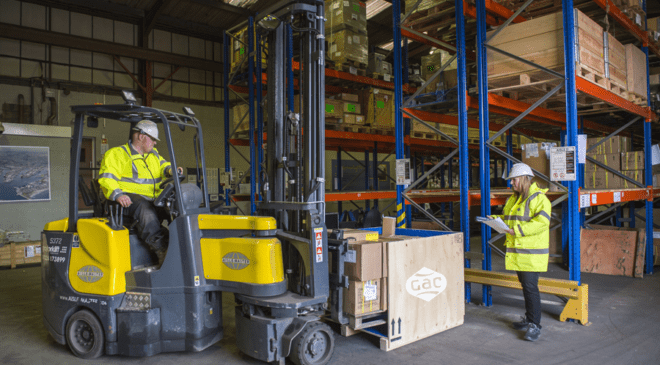 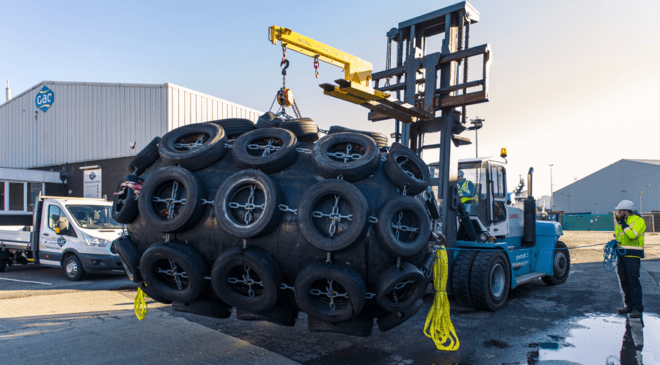