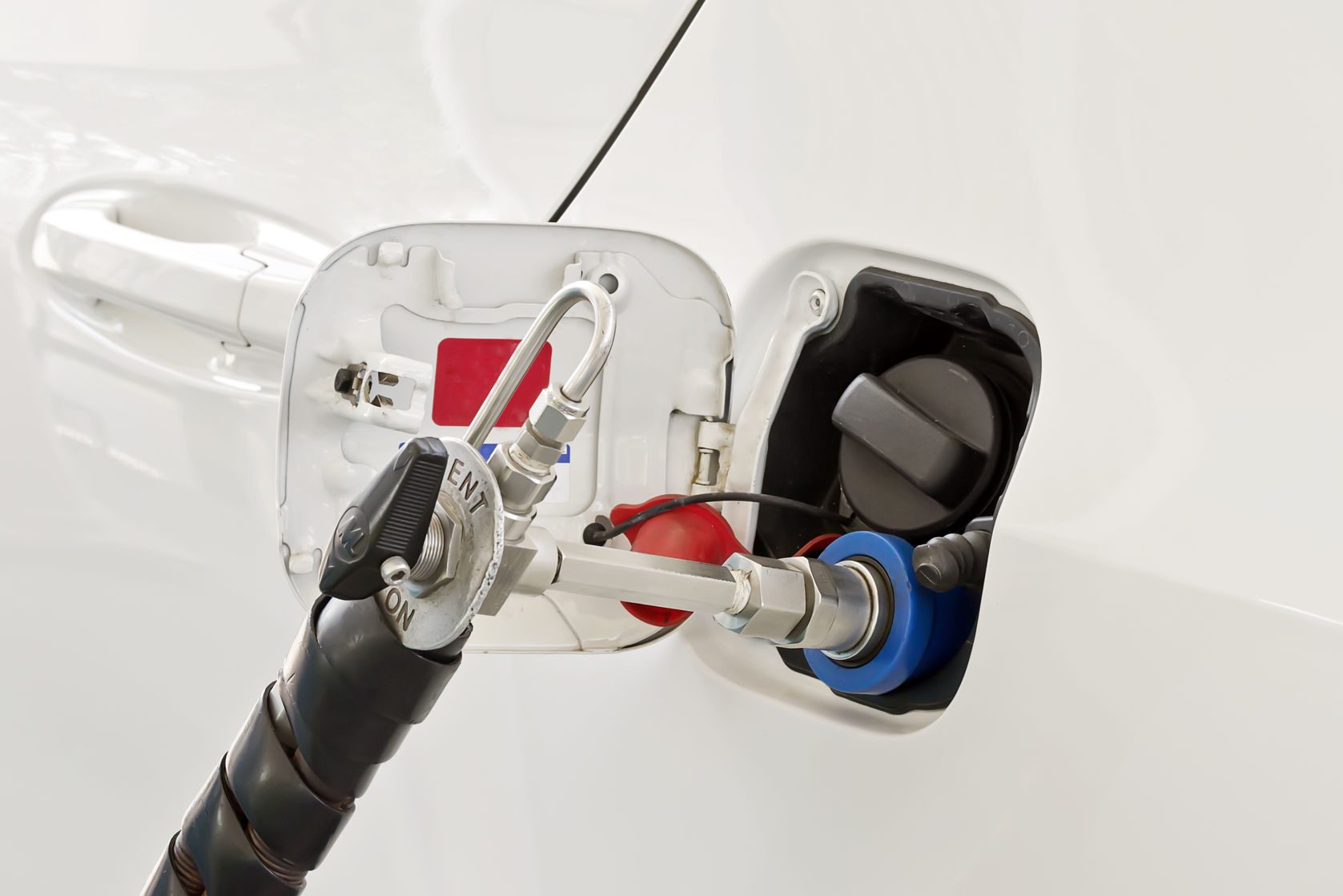 The 26th Annual IEPC energy policy conference is planned to be held in Detroit in 2018. Recently, I visited there and the “energy buzz” in Detroit seems to be focusing a great deal on fuel cells, electric vehicles, and natural gas vehicles.

When it comes to fuel cells, natural gas will be a main source to obtain hydrogen, which is used along with oxygen. Natural gas will serve as one of the power generation sources to provide electricity for electric vehicle charging. There are over 130,000 natural gas vehicles (NGVs) on U.S. roads today.

Items made from natural gas include fertilizer, paint, carpet, furniture, detergent, anti-freeze, lenses, footwear, signs, sweaters, and electronics. About one-half of the 120 million U.S. households are direct customers of natural gas. Natural gas is used for home heating, cooking along with other purposes.

Since September 2015, associated-gas production outside the Northeast, the country’s fastest-growing gas-producing region, has fallen by nearly 9 percent, or about 2.5 billion cubic feet a day, according to energy data firm Platts Analytics Bentek, (Wall Street Journal 10/12/16).

That drop-off is enough fuel to power roughly 13 million U.S. homes daily, and one reason monthly heating costs are poised to rise. Natural gas heats about half of all U.S. homes while another one-third are heated by electricity, which is increasingly generated by burning gas, according to the U.S. Energy Information Administration. Natural gas for November delivery closed at $3.3470 million British thermal units on Oct. 11.

More and more power producers are switching from coal to a cleaner-burning natural gas. There were 94 rigs drilling gas wells in the U.S. as of this writing.

Dr. Eric Claeys, professor at George Mason University, in “The Case for Shale” states, “…in a system of free enterprise, owners use their land to make their own lives better, and everyone benefits when energy companies increase the supply of energy available for all. The shale revolution needs more champions who can remind American citizens why. And so does the American system of free enterprise generally.”

Natural gas is the fuel which allows the U.S. to “strive for energy efficiency and environmental preservation” as has been the theme of the IEPC energy policy conference, which I founded and have chaired since 1992.

Robert Hefner III’s book The Grand Energy Transition in the past few years has brought national and international attention. Ted Turner purchased several hundred copies of Hefner’s book and had them distributed to Congressmen and Fortune 500 executives. Turner stated about the book “if you care about the future you must read the book.”

In 2012, Gray Frederickson, Academy Award winning producer, MeiLi Hefner and I were producers of The GET, (The Grand Energy Transition) documentary based upon Hefner’s book. We believe that it is important that natural gas be a focus in the national energy debate.

Having been in the natural gas industry for close to 40 years, it is my strong belief that America Needs Natural Gas! In Los Angeles, I have seen how natural gas is making an impact. I have seen up and down the busy streets of Los Angeles the nation’s largest fleet of buses in the country running on compressed natural gas. There are over 2800 NGV buses in operation within Los Angeles.

The U.S. Energy Information Administration forecasts natural gas consumption will increase from 325 billion cubic feet in 2015 to 390 Bcf/d by 2025 and to more than 500 Bcf/d by 2040. Liquefied natural gas is projected to account for a larger share of the world’s natural gas trade.