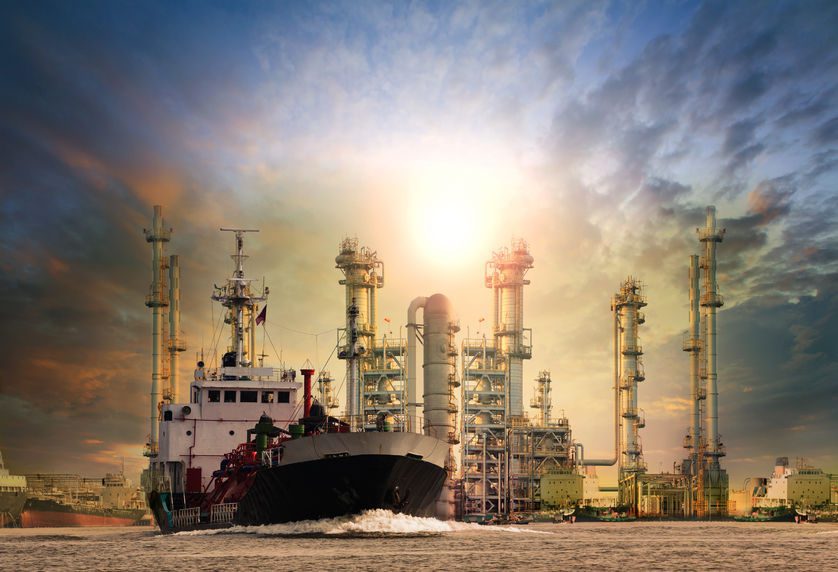 At the Houston Offshore Technology Conference (Largest oil and gas convention in the U.S.) in early May, Secretary of the Interior Ryan Zinke stated that America’s future role is not only “energy dependent” but “energy dominant” and “dominance is what America needs.” However, what is American energy dominance? This term was left fuzzy in the minds of the audience.

One might be able to dismiss these statements without proper backing, but the U.S. shale is leading the charge once again; the Permian Basin has the strongest showings. Furthermore, oil production is projected to rise by 17 percent to a record 10.24 million barrels per day by the end of 2017, surpassing Saudi Arabia’s 9.9 million barrels per day (bpd) average in April 2017. Additionally, according to Bloomberg and the Financial Times, U.S. shale companies are in the black as finances have improved over the past five quarters.

This is good news for the industry, however. With the former CEO of Exxon Mobil as secretary of state and many fingers pointing towards Russian collusion with the current administration, it is hard to say what will happen in Russia and its surrounding sphere of influence (namely, the republics of the former USSR, especially oil-rich Azerbaijan and Kazakhstan). While the U.S. will see independence from foreign oil, it is unlikely that it will become a dominant exporter, due to growing domestic demand (in 2016 SUVs and Trucks were the best-selling vehicles) and its location between energy-producing giants Canada and Mexico.

Furthermore, a global supply glut of liquefied natural gas (LNG) hampers exports, combined with the U.S.’s lack of export terminals. Regarding economics, China would get better shipping rates from Australia or Qatar and quicker delivery than from the U.S. According to shipping news outlet IHS Fairplay, China imported 26.1 million tons of LNG in 2016, of which only 200,000 tons were imported from the U.S. The majority share of China’s imports arrived from Australia.