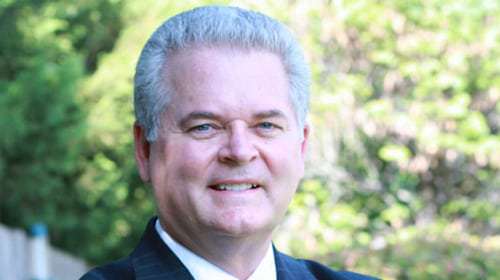 The beginning of 2018, my column- “America’s 2018 Energy Watch List” presented the “moving parts” which I believed would be the main focus regarding energy issues and policies: At that time among the moving parts were President Trump and the Republican led Congress, OPEC and the supporting non-OPEC countries, jobs, investments in the oil and gas sector, IPOs/mergers and acquisitions, LNG/natural gas, and supply/demand, among other areas of my daily focus.

Here are important parts of my 2019 Energy Watch list:

President Trump, a Republican led U.S. Senate, and a Democrat led House of Representatives – A lot has been implemented and eliminated over the past two years, 2017 and 2018. President Trump’s plans have included development of regulatory and legislative initiatives: rescinding Obama’s executive actions and regulations that were outdated and lifting moratoriums on energy production in federal areas. In 2019, because of the divided federal government, I don’t envision any comprehensive energy legislation.

LNG/Natural Gas – In 2019, investments will continue in the building of our nation’s LNG infrastructure. Natural gas is leading the transition for the U.S. as a net exporter primarily due to the LNG efforts in the Gulf Coast region. The EIA forecasts a wide range in prices for natural gas of $2.06/MMBtu and $4.94/MMBtu in 2019.

Cybersecurity and the Digital Transformation – Cybersecurity efforts will continue in the energy industry. Look for more private/public partnering in cybersecurity initiatives. It is projected that there will be a major increase in investments in the U.S. oil and gas industry in data management and analytics.

Infrastructure – There is a great need for the nation’s energy infrastructure. Look for more investments and projects beginning in 2019. However, it is projected that the U.S. House of Representatives will not make all the necessary efforts to address the environmental laws which are standing in the way of developmental progress.

Geopolitical/Trade – Again, geopolitical tensions along with cooperation will be at the forefront.

National Energy Talk (NET) – National Energy Talk, an Energy Advocate Initiative, was launched July 31, 2017 in Elk City, Oklahoma and meetings have been held in Tulsa, Edmond and Oklahoma City along with presentations in Houston, Denver and other cities. In 2019, NET will continue its efforts as a platform engaging a national energy dialogue. Go to Facebook: National Energy Talk to support/learn more about NET.