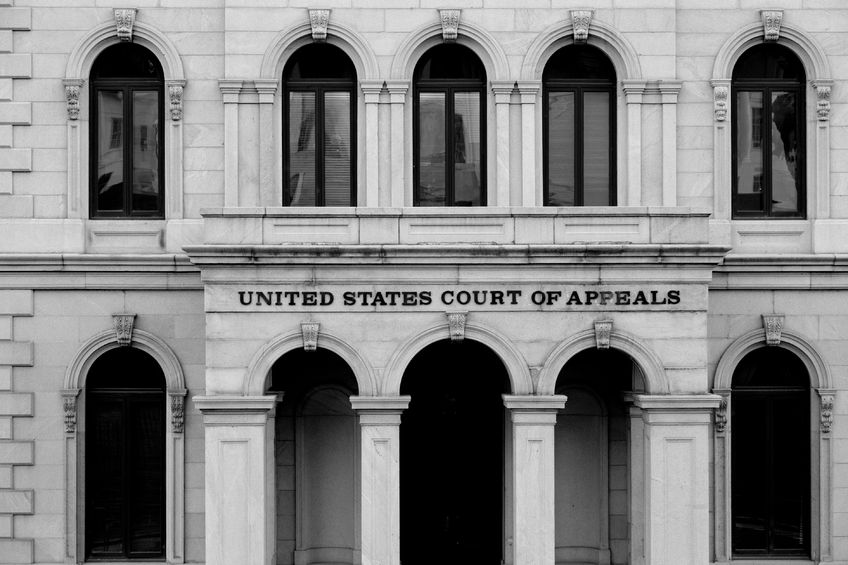 The case at hand was originally filed in July 2013 by the Southeast Louisiana Flood Protection Authority-East against 97 oil and gas companies, including Exxon Mobil, Shell, Chevron, and BP. However, a district court ruled in favor of the oil companies in 2015, a decision which was upheld by this most recent ruling of the 5th U.S. Circuit Court of Appeals.

“I was pleased to see the U.S. 5th Circuit Court of Appeals affirm the lower court’s decision to dismiss the Southeast Louisiana Flood Protection Authority-East’s ill-conceived lawsuit targeting the oil and gas industry for alleged coastal erosion,” Chris John, President of LMOGA, stated in a joint release with LOGA.  “Our position remains validated by yet another court decision, further proving these allegations are baseless and without merit.”

In the same release, Don Briggs, President of LOGA, said, “This ruling is a step in the right direction, but we have many more miles to cover.”

He also stated, “Divisive and unnecessary lawsuits, like the Southeast Louisiana Flood Protection Authority – East’s and a multitude of other coastal lawsuits, are creating an unstable legal environment for the state and driving new oil and gas investments, jobs, and tax revenue into neighboring states. I applaud the court of appeals’ decision, and we will fight to see that similar coastal lawsuits follow the same course of action.”

Multiple parishes throughout Louisiana have filed their own respective lawsuits against oil and gas companies, all alleging that such companies’ operations have caused substantial, irreversible damage to the Louisiana wetlands. Louisiana Governor Bel Edwards and New Orleans mayor Mitch Landrieu have been large supporters of such lawsuits, urging all affected parishes to file lawsuits against the companies which they say are responsible.

The U.S. Geological Survey has noted that from 1985 to 2010, nearly 17 square miles of wetlands were eroded each year, but it is unclear how much blame can be attributed to oil and gas operating in the area. Simply pushing the blame onto these companies does not seem to be a productive move, and, as the Grow Louisiana Coalition has noted in the past, a collaborative movement combining the efforts of multiple agencies and companies to restore the wetlands would be the optimal way to go about the restoration process.

“A sincere discussion about addressing Louisiana’s coast doesn’t single out the state’s largest industry. As we continue to move forward in that work, federal authorities, including and especially the U.S. Army Corps of Engineers, as well as the commercial and scientific interests who operate in coastal parishes and the parishes themselves, must play a significant role whenever we talk about big issues, including funding,” the coalition stated.