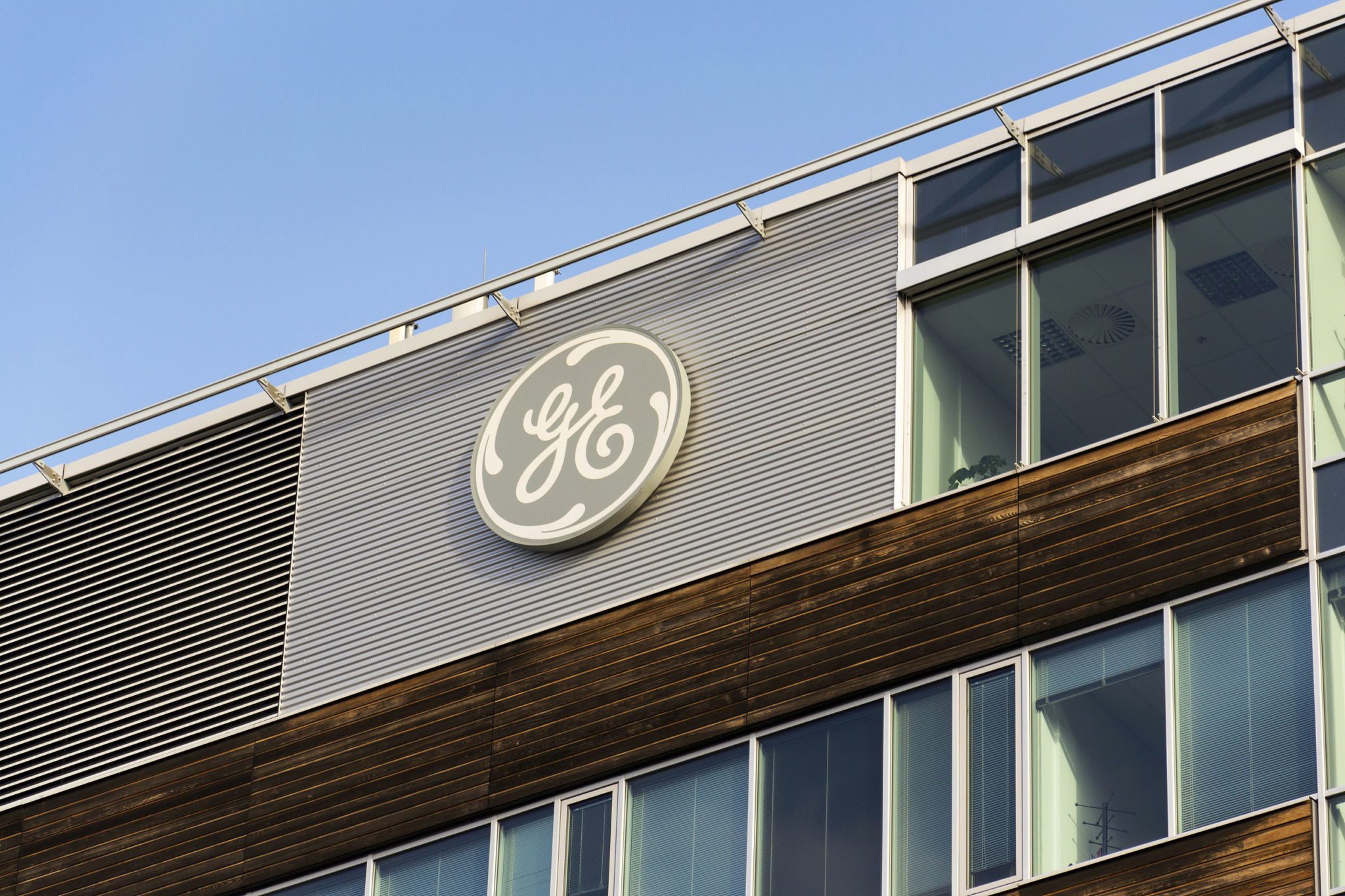 Baker Hughes and GE’s Oil & Gas division announced on June 3 that they had completed merging their two companies. The combined firm, which will be known as Baker Hughes, a GE company (BHGE), is the second-largest oilfield services company in the world, and it will generate an estimated $23 billion in annual revenue.

This is the second attempt of Baker Hughes to combine with a large rival. Baker Hughes originally planned to merge with Halliburton last year, but in May the firms announced that the deal failed to pass the scrutiny of antitrust regulators. Baker Hughes rebounded from the failed merger quite quickly, as it announced the merger with GE just a few months later in October of 2016.

The agreement between the companies stipulated that Baker Hughes would be converted to a partnership and that GE would contribute its Oil & Gas business to the new company. GE will own 62.5% of the firm, with Baker Hughes shareholders owning the remaining 37.5% and receiving a one-time cash dividend of $17.50 per share.

The combination of GE’s vast technological resources with Baker Hughes’ extensive experience in the oilfield will give the firm a heightened level of new offerings. The Baker Hughes release notes that the company will be focused on “Providing a fullstream offering. No other company brings together capabilities across the full value chain of oil and gas activities—from upstream to midstream to downstream. This portfolio positions BHGE to create new sources of value, improving productivity and project economics through integrated equipment and service offerings.”

Finding new ways to slim down operations is the new name of the oilfield game. To competitively participate, companies must be incessantly seeking out new opportunities wherever they can be found. As the president and CEO of BHGE, Lorenzo Simonelli, stated, “Disruptive change is the oil and gas industry’s new normal. We created BHGE because oil and gas customers need to withstand volatility, work smarter and bring energy to more people. Our offering is further differentiated from any other in the industry across the value stream and enables and assists our customers in driving productivity while minimizing costs and risks.”