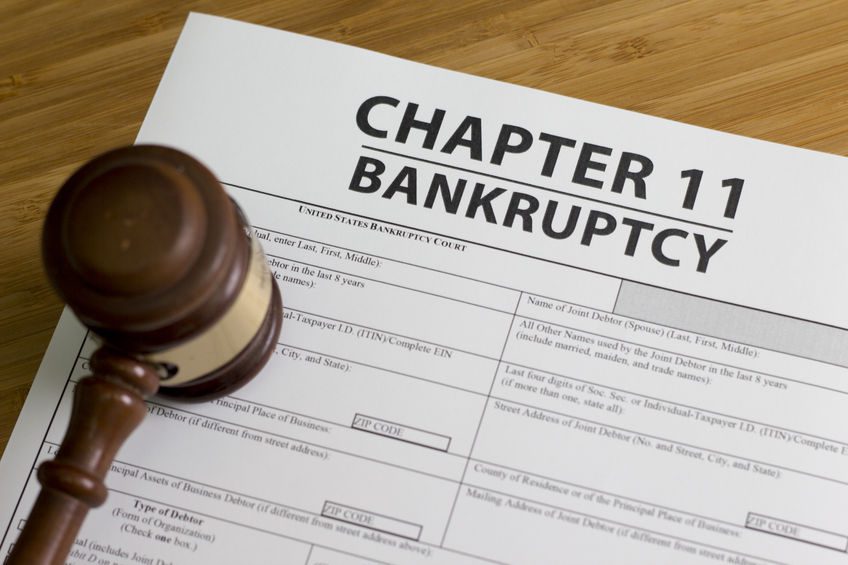 Oklahoma City-based Chaparral Energy, a private exploration and production company, announced on May 9th that it had filed for Chapter 11 bankruptcy relief in the Court of Delaware. The poor economic environment in the oilfield, in addition to the company’s high levels of debt, led the firm to conclude that they needed to restructure their balance sheet in order to maintain their operations.

“The continued depressed price environment coupled with our existing debt levels have severely limited the company’s overall operational ability,” former CEO Mark Fischer stated in a press release. “By significantly reducing our debt and restructuring our balance sheet, Chaparral will be better positioned to not only weather this down environment but also increase our long-term financial security and better position us for long-term success.”

On March 13th, a judge ruled that the firm’s plan for restructuring was acceptable, thereby enabling the firm to reduce its debt by nearly $1.2 billion. The firm expects a smooth transition during their emergence from bankruptcy, as operations during the restructuring period will continue as usual with slight changes to the debt and equity of the company.

“We are tremendously pleased to announce the confirmation of our plan by the court today,” stated the new Chief Executive Officer K. Earl Reynolds. “Thanks to the hard work of everyone involved with this process, Chaparral will emerge from Chapter 11 within the next few weeks as one of the most financially stable oil and gas companies of its size in the industry. This security, coupled with our outstanding STACK assets, will be the driving force behind Chaparral’s success for decades to come.”

The plan is heavily focused on a debt-to-equity exchange with bondholders and creditors, with unsecured bondholders and general unsecured creditors owning 100 percent of the company. The firm will have an initial borrowing amount of $225 million and $50 million of new money equity. The firm expects to have upwards of $100 million in liquidity when it emerges from the bankruptcy proceedings.

A new seven-person board will be governing over the firm’s operations, including CEO K. Earl Reynolds, Douglas Brooks, Matt Cabell, Robert Heinemann, Sam Langford, Ken Moore and Gysle Shellum. “We are very excited to welcome an extremely talented and seasoned board of directors to Chaparral,” stated Reynolds. “Their combined wealth of industry and leadership experience will be invaluable to Chaparral as we embark on the next successful chapter in our company’s history.”