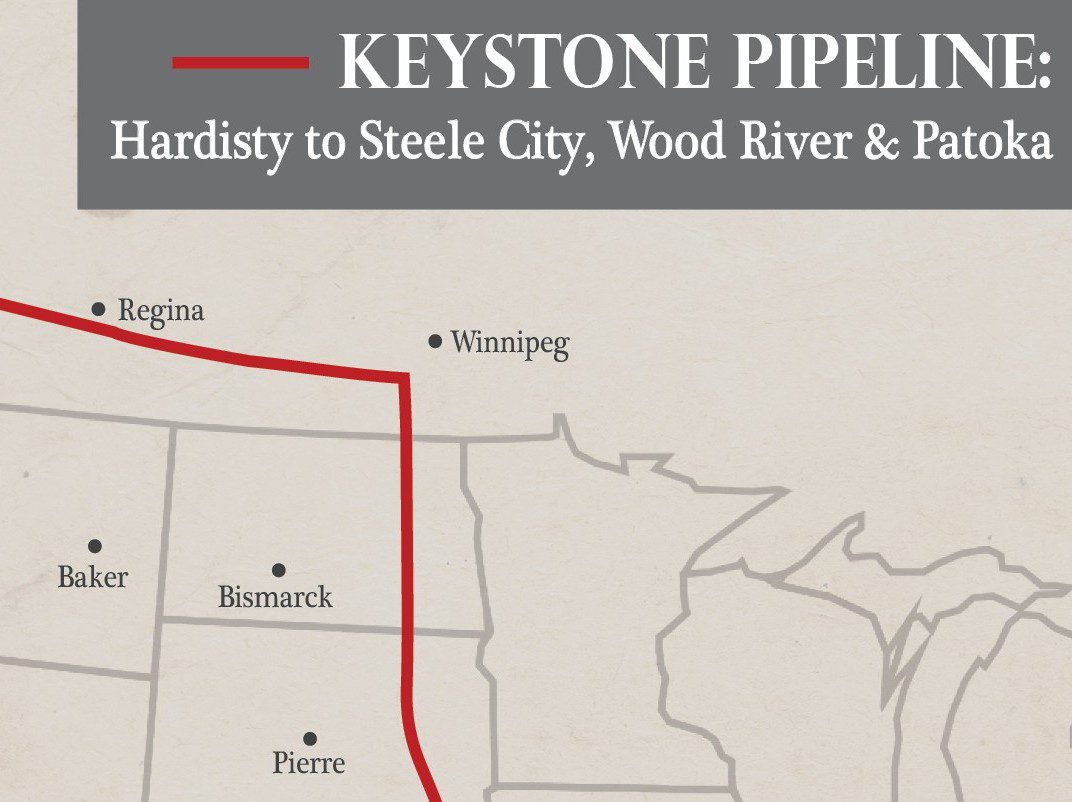 “Today, we did not gain the 60 votes necessary in the Senate to pass my bill to approve the Keystone XL pipeline,” Hoeven said in a Nov. 18 statement. “Even had it passed, however, President Obama has indicated that he intends to veto the bill. I believe we will have the votes to pass the bill in January when a number of new Senators who support my legislation take office and the new Congress begins.”

Hoeven said he may reintroduce the bill as part of a broader energy package or appropriations bill that the president will not want to veto.

TransCanada on May 4, 2012, filed an application with the Department of State to build the 1,179-mile Keystone XL pipeline project from Hardisty, Alberta., to Steele City, Neb.

Keystone XL would allow oil producers in Canada and the northern U.S. to access refining markets in the Midwest and Gulf Coast by connecting to the Cushing Extension and Gulf Coast pipeline.