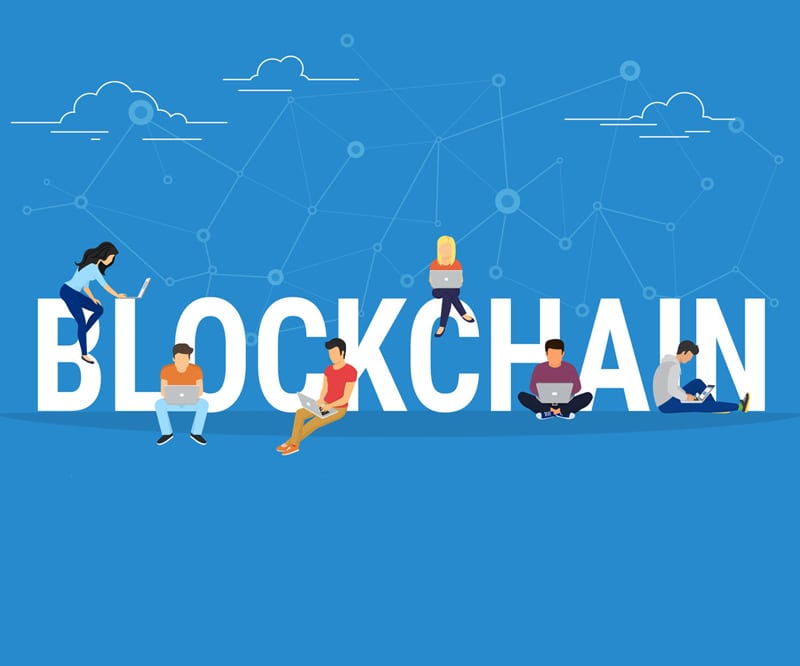 The world is abuzz with Bitcoin, blockchain technology, and the Internet of Things (IoT), with many oil and gas executives asking, “Where do these new technologies fit into our company? How can we implement them to make our business better, more profitable?”

While Bitcoin might not be the answer these companies are looking for, Venezuela’s “petro” cryptocurrency might not be either.

Let’s drill down and see what is going on with the latest and greatest technology offerings in the oil and gas industry.

Here is a crash course in Blockchain technology as defined by Investopedia:

A blockchain is a digitized, decentralized, public ledger of all cryptocurrency transactions. Constantly growing as ‘completed’ blocks (the most recent transactions) are recorded and added to it in chronological order, it allows market participants to keep track of digital currency transactions without central recordkeeping. Each node (a computer connected to the network) gets a copy of the blockchain, which is downloaded automatically.

Did that sink in? Blockchain can be used for more than just cryptocurrency, it can be used to solve issues in the supply chain. Canadian Petroteq Energy has teamed up with First Bitcoin Capital Group to launch the first innovative blockchain technology solution for the oil and gas industry called Petrobloq. While this solution is still under development, Petrobloq asserts that it will be able to provide:

Summed up, blockchain will help reduce intermediaries in the supply chain, and thus reduce costs and make transactions more transparent by employing smart contracts to reduce fraud and corruption.

First Bitcoin Capital CEO Greg Rubin said in an interview with PR NewsWire: “Oil and gas companies could benefit from blockchain technology for a range of applications, from optimizing efficiency to transparency in business transactions to securely storing inventory data on the blockchain. In the last few years, the industry has struggled with price volatility and production levels, which has led to cost-cutting efforts, reduced outputs and layoffs.” He continued, “As such, blockchain is gaining traction and broader acceptance by [the] oil and gas industry for its potential to fundamentally change the way certain transactions are conducted.”

Adoption of IoT Grows in Oil and Gas Industry

IoT systems have the capability to bring in data from every important performance-affecting area in the oilfield. This data has the potential to improve efficiency, protect workers, monitor assets, and allow for a better assessment of environmental impacts. Furthermore, IoT and the Big Data that comes with it can improve the bottom line. Just how blockchain technology removes intermediaries, IoT can save on a lot of manpower.

Operators, who once had to drive around the field all day collecting data from wells by hand can now sit in the comfort of the office while all that well operations data is transmitted to their computer. They can monitor wells in real time and spot problems in real time. This kind of advantage translates into operational cost savings and it saves companies large sums of money.

In a poll conducted by Upstream Intelligence, 77 percent of respondents said that predictive analytics were their top investment priority in terms of the digital oilfield. (23 percent said drilling automation.) Almost half want to minimize downtime and improve decision making by using data analytics and digital technologies.

According to a report by Accenture, “companies are attaching greater importance to the inward flow of information to data-driven enterprise systems such as enterprise-resource planning, enterprise-asset management, supervisory control and data acquisition and supply-chain management.”

The oil and gas industry was quick to adopt IoT because it was a solution to a major problem the industry faced in 2014 and still faces today: low oil prices. When companies were riding high on the tidal wave of $100-per-barrel-priced oil, expenditures were not a concern. The only concern was getting it out fast enough and shipping it to market. If a compressor failed or an engine broke down, there was no time to fix it. The motto was: get a new one in and keep that pump jack pumping, don’t bother to fix it. Now, investment in IoT and advanced sensory arrays are the way forward. The idea is to optimize and try to prevent problems before they happen. IoT hit the market at just the right time.

Wearable Technology in Oil and Gas: Is It Strong Enough to Last?

While the consumer world is quick to adopt the latest technology, the oil and gas industry has a hindrance. Namely, rugged terrain. Many operators in the field work in very dangerous environments such as Kazakhstan’s icy, frozen Kashagan field in the northern Caspian Sea, or the hot deserts of Texas. Wearable technology must endure extreme temperatures and runs the risk of getting hit, dropped, and slammed. A smartphone is not going to last long in that environment. Furthermore, technology deployed to the field must be spark proof.

There are many safety requirements for smart technology to be allowed to enter into the field. That being said, there have only been a handful of smartphones trickling into the field that have been safety rated. While this has been helpful, these are not hands-free devices. Ideally, there would be heads-up displays, and sensors and devices such as GPS trackers sewn into clothing to deal with the harsh environment.

While on the topic of safety, wearables’ first priority is to keep workers safe. In an interview with Accenture, Luca Corradi said, “safety is always a good place to start. Wearables with sensors can monitor the overall health and fatigue of a worker which can prevent incidents and monitor the location of personnel in the facility, so you know where everyone is at all times.” The managing director for Accenture in Aberdeen, Scotland continued, “this real-time information can be crucial in case of an emergency or evacuation.”

The industry is ready to embrace new things; however, a major setback is making devices safe for use in the field, a process that takes a long time and costs more money than normal consumer goods. For example, a radio is about $1,000 and a new safe smartphone is close to $5,000. While it may take longer and cost more to implement this technology, the costs will be well worth it. Companies will be able to optimize their assets and rejuvenate their workforce.