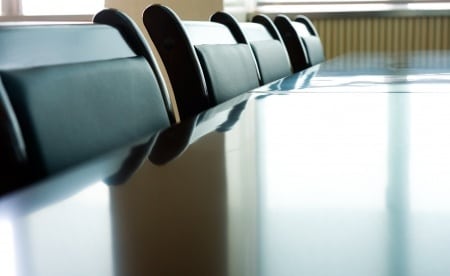 The lack of approval for a merger between Williams and Energy Transfer Equity (ETE) has caused a string of problems for Williams after the announced failure. The merger failed because ETE pulled out of the plans, and now there is an apparent division on the Williams board, which seems to have been a fracture that needed a final tremor to completely separate the board.

Those that did not fully support the merger include the CEO Alan Armstrong, which caused much outrage from certain board members, who questioned Armstrong’s ability to lead. Six directors on the board for Williams consequently resigned from their posts after the board voted not to remove the current CEO. Among those who resigned were Frank MacInnis, chairman of Williams’ board, and two hedge fund activists, Eric Mandelblatt and Keith Meister.

Seven remaining members on the board have been outspoken about their support for Armstrong.

“Since Alan was appointed CEO in 2011, Williams has become a best-in-class operator that is extremely well-positioned to meet the rapidly growing demand for natural gas and experience significant fee-based growth,” the board stated.

This positive message is in opposition to comments from Eric Mandelblatt, who said: “It has unfortunately become evident that the CEO of the company, Alan Armstrong, is incapable of maximizing shareholder value and, instead, is primarily focused on maintaining his role as CEO.” He also said that Armstrong has “an abysmal operational and financial track record” and “lacks the necessary judgment and character to lead the company forward.”

The failed merger was a disappointment for many of the board members for Williams, but certain organizations within Oklahoma viewed it as a sort of blessing. Tulsa Mayor Dewey Bartlett said: “today’s events give Williams, its shareholders, the city of Tulsa and the state of Oklahoma the greatest chance for success, both now and in the years to come.” In addition, the Tulsa Regional Chamber believed that the State of Oklahoma would likely lose many jobs if the merger succeeded.

Both the mayor and the chairman of the Tulsa Regional Chamber, Jeff Dunn, said that they have supported, and will continue to support, Williams. The mayor said that “Williams had Tulsa’s back all those years ago, and the city has Williams’ back today,” while Dunn said that “the chamber and the city stand firmly in support of Williams CEO Alan Armstrong and his management team, and we pledge our ongoing support in the days and weeks ahead.”