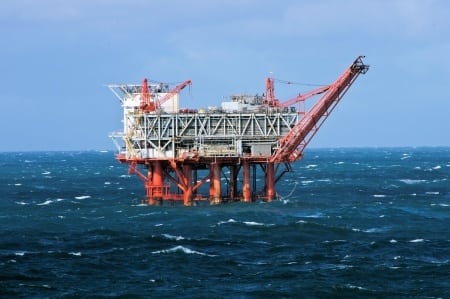 The Bureau of Ocean Energy Management (BOEM), in a July 17 notice in the Federal Register, said it has issued a record of decision (ROD) approving the offer for lease of certain blocks in its proposed Western Gulf of Mexico Planning Area sale 246 off the coasts of Texas and Louisiana.

In a separate July 17 notice in the Federal Register, BOEM published notice of the sale and public reading of bids, which will begin on Aug. 19 at 9 a.m. at the Mercedes-Benz Superdome in New Orleans. Bids are due to BOEM by Aug. 18.

“As one of the most productive basins in the world, the Gulf of Mexico is critical to the nation’s domestic energy portfolio,” BOEM Director Abigail Ross Hopper said in a July 16 statement. “This lease sale underscores our commitment to make millions of acres of federal waters available for safe and responsible exploration and development. “

BOEM said the sale is the eighth offshore sale under the Continental Shelf Oil and Gas Leasing Program for 2012-2017, adding that the sale builds on the first seven sales in the current five-year program, which offered more than 60 million acres and netted nearly $2.9 billion for tax payers.

BOEM said that the lease sale encompasses nearly all of the Western Planning Area’s 28.6 million acres, and as of February, approximately 21.9 million acres of the lease sale area were unleased. In addition, BOEM estimated that the amount of resources that can be developed as a result of the sale include 116 million to 200 million barrels of oil and 538 billion to 938 billion cubic feet of gas.