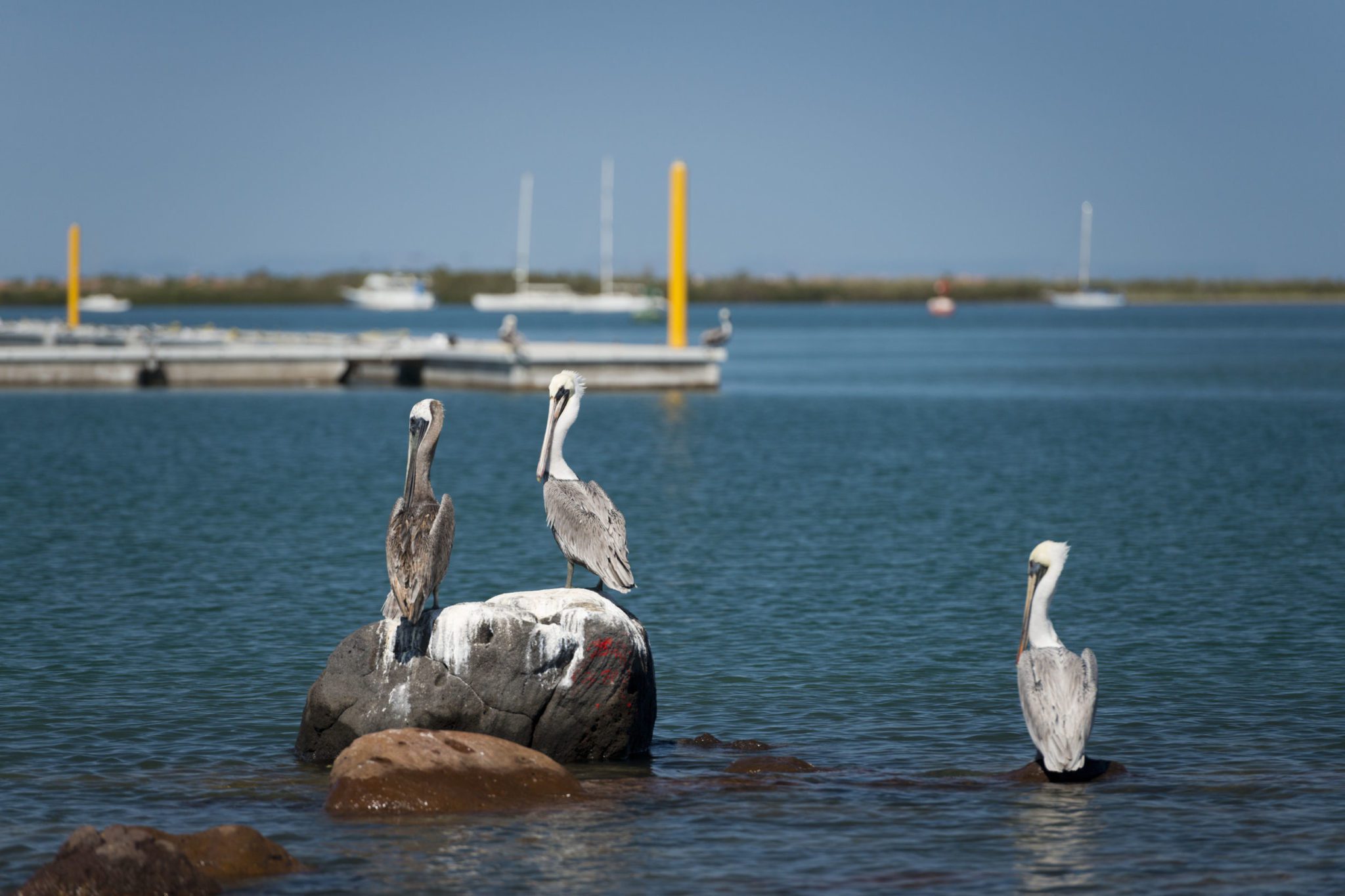 Five years ago this month, a major catastrophe occurred in the Gulf of Mexico – the Deepwater Horizon accident and oil spill, which involved the failure of this technologically advanced equipment causing an unprecedented accident. No one, including BP, argued that a disaster had not occurred. That is why BP stepped up to the challenge and continued doing what they do best – serving as a valued business partner to the state of Louisiana in good times and in bad.

As soon as the incident occurred, within weeks, BP had set up a fund and quickly began compensating business owners and residents who were directly affected by the spill in the Gulf of Mexico. As of February of 2015, BP paid out over $28 billion in response, clean up, claims, restoration and government payments. They did not retreat behind a legal process and attempt to ride out the storm without paying restitution. In fact, BP did just the opposite.

To be specific, BP has provided $179 million to Alabama, Florida, Louisiana and Mississippi for tourism campaigns that remind the world that the Gulf Coast is open for business. BP has also contributed $74 million to the seafood industry for state-led marketing and testing programs. In addition to the tourism and seafood dollars, BP set up a $100 million fund through the Baton Rouge Area Foundation for those men and women affected by the deep-water moratorium enacted by the federal government. While these dollar amounts are impressive, BP not only paid the tab, but also deployed thousands of clean-up workers to help restore the Gulf Coast region.

The message today for all listening audiences should be loud and clear. The same company that has been providing thousands of jobs to the Gulf Coast for over a decade and has been an outstanding business partner to the state and the communities in which it is involved, did not renege on its duty as a good corporate citizen. The same company that has contributed millions upon millions of dollars to the Gulf Coast region prior to April 20, 2010, is still committed to its duty today.

It is time for our citizens, our state government and our business community to resist the urge of continually looking for handouts from BP. In order for our state to advance as a business friendly environment that thrives on new companies committing new dollars to our state and local economies, we should leave behind this entitled mentality.

The price of oil and natural gas are currently at unprofitable lows and the oil and gas industry is dealing with over 400 unnecessary lawsuits. Why would we flush out yet another good business partner like BP simply because we cannot put our wanting hands back in our own pockets?