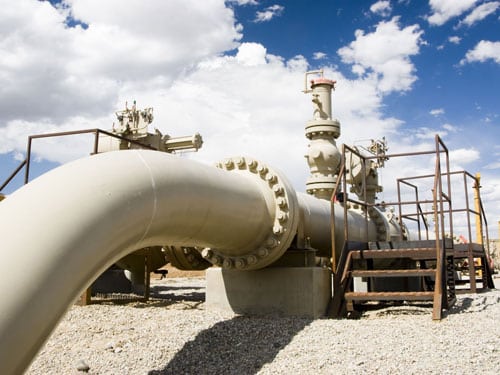 In remarks given during a hearing by the U.S. House of Representatives Natural Resources Subcommittee on Energy and Mineral Resources, McGarvey emphasized the need to seek a common sense approach to federal permitting and regulatory issues that have too often prevented needed projects from moving forward, at a cost of jobs and economic stimulus.

“Good regulation protects our workers and communities while not placing unnecessary burdens on business and job creators,” said McGarvey.  “This legislation will provide the necessary framework needed to create energy corridors on federal lands to bring natural gas from the well to the consumer.  It would hold agencies accountable for the permit and makes sure they do not fall behind and create a bottleneck.”

Speaking during the hearing, MacArthur said the bill empowers the Secretary of the Interior to make decisions about natural gas pipeline projects on federal lands instead of having to go through Congress.

“All along the East Coast, families are paying higher than average to heat their homes with natural gas,” MacArthur said. “We need an all-of-the-above energy policy that utilizes our existing resources through a modern energy infrastructure, but bureaucratic red tape and outdated requirements have stalled any progress toward that goal. By streamlining the permitting process, we’ll create jobs, give a much needed update to our energy infrastructure, and reduce power costs for families on the East Coast.”