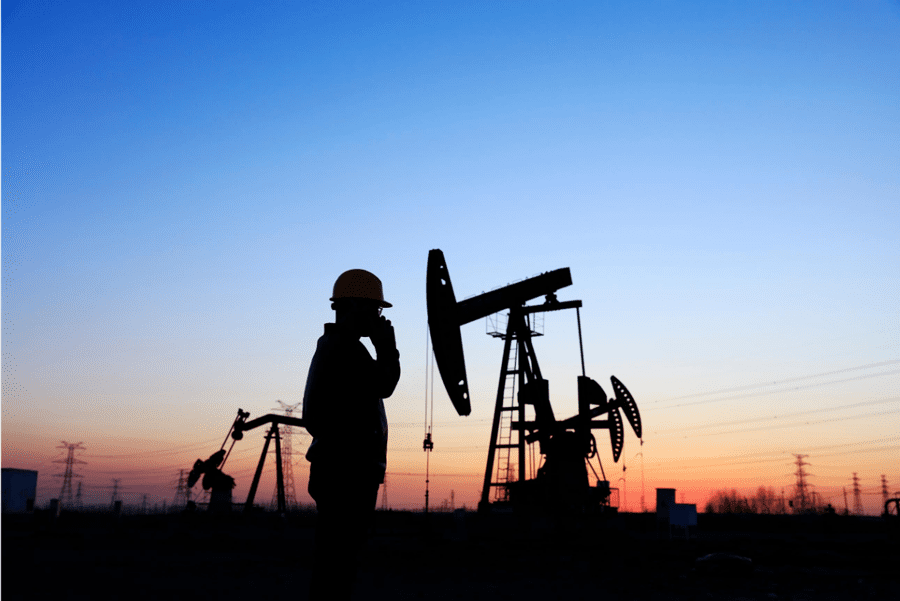 A sense of normalcy is returning to the oil patch, at least compared to the roller coaster ride that took place in March and April of this year. For much of this summer, WTI has hovered around $40/barrel, giving operators some stability in pricing and the chance to make money in some of the more cost-effective portions of the Permian, Delaware and Eagle Ford plays. And with Chevron’s recent blockbuster purchase of Noble Energy, many have predicted a return of robust acquisition activity to oil and gas plays in Texas.

But a recent Texas Supreme Court decision suggests that parties acquiring oil and gas leases may face a challenge they did not anticipate in the past: consent-to-assign provisions that courts may be ready to enforce.

Most energy lawyers and landmen have seen plenty of consent-to-assign provisions in leases, farmout agreements and other oilfield agreements. In general, these agreements come in two varieties: “hard” and “soft.” A hard consent allows a party to decline to consent for any reason (or no reason). A soft consent requires a lessor’s consent, but the lessor cannot “unreasonably withhold” that consent.

Texas courts have recently looked at each of these types of clauses, with implications for oil and gas acquisitions throughout Texas.

Many Texas energy lawyers will tell you that hard consents for oil and gas leases are not enforceable under Texas law. This is because Texas (and other states) reject unreasonable “restraints on the alienation of property,” i.e., we do not want to stop people from buying and selling property, including oil and gas leases. With this default, most lawyers think that Texas courts, when presented with such a clause, would find it unenforceable and strike it from the contract.

But the Texas Supreme Court’s decision last year in Barrow-Shaver Resources Company v. Carrizo Oil & Gas, Inc. may call this analysis into question. Carrizo was a lessee on a 22,000-acre lease in north-central Texas. Barrow-Shaver was prospecting in the area, trying to form a large drilling prospect. The parties entered a farmout agreement, under which Barrow-Shaver would earn a partial assignment of Carrizo’s interest in the lease in exchange for its services in drilling a producing well. The parties negotiated a consent-to-assign provision that required Carrizo’s consent to any Barrow-Shaver assignment:

The rights provided to [Barrow-Shaver] under this Letter Agreement may not be assigned, subleased or otherwise transferred in whole or in part, without the express written consent of Carrizo.

Barrow-Shaver sued Carrizo and alleged that the consent-to-assign provision was silent when it came to why Carrizo could withhold consent. Based on this purported silence, Barrow-Shaver introduced testimony from a noted oil and gas law professor, who testified that “charging for consent to assign is inconsistent with the custom and usage of the industry” and that Carrizo’s refusal to consent was a breach of the farmout. The jury agreed and awarded $27.6 million in damages for breach of the farmout.

The Texas Supreme Court had to determine whether Carrizo breached the consent-to-assign provision. The Court noted that under the farmout, the consent needed to be express and in writing, but had no other requirements, including any requirement of reasonableness. And the Court declined to create any kind of implied duty – meaning a duty that would exist even if not mentioned in the agreement – of reasonableness. And despite Texas’s prohibition on unreasonable “restraints on the alienation of property,” the Court passed on using this standard to imply a reasonableness requirement for the consent-to-assign provision.

Could this rejection of an implied reasonableness requirement be the sign of a sea change when it comes to hard consents in Texas oil and gas leases? The core of the farmout agreement is the assignment of a party’s fee interest in a lease, exactly the kind of interest transferred when a lessee assigns a lease to a third party. If a hard-consent provision is enforceable when it comes to farmouts, perhaps they are for standard lease transfers, too.

If so, acquisitions like those of Chevron may become quite a bit harder. As a practitioner, many leases I see have consent-to-assign provisions, and it seems like many acquiring parties skate over them. But if they prove to be enforceable, future large-scale transactions may become increasingly difficult as they will depend on securing the approval of dozens – if not hundreds – of third parties.

There is also reason to think that courts will not apply the Barrow-Shaver case to simple lease acquisitions. The Texas Supreme Court did emphasize that a farmout involves more than just transferring property. It also contemplates that the acquiring party will render services (e.g., the drilling of wells) after the property transfer. Personally, I think future courts will find this distinction important and continue to reject hard-consent assignments unrelated to farmout agreements.

Soft Consent: A Checklist for Reasonableness

Operators looking at a soft consent-to-assign provision have often been wracked by the same question: what is an “unreasonable” refusal to consent to an assignment? Until recently, Texas courts provided little guidance on this question. But the Northern District of Texas recently provided a roadmap for operators to follow on this question.

The Court’s decision in Mayo Foundation for Medical Education & Research v. BP America Production Company involved a lease amendment that did not permit the lessee to transfer the lease without the lessor’s consent, which “shall not be unreasonably withheld.” When the lessor and lessee got in a dispute about assigning the lease, the issue landed in federal court.

Looking at all these factors, the Court found the lessor’s refusal to consent to the assignment was unreasonable and refused to enjoin the transfer.

The two cases discussed above deal with different consent-to-assign provisions, but they both show that these clauses could throw a wrench into a potential burst of oilfield acquisition activity. If future courts read Barrow-Shaver to permit hard consent-to-assign provisions going forward, operators will need to be extra diligent to make sure they check leases they are looking to acquire for these provisions and secure consent. The Mayo Foundation case shows that courts may not void soft consent-to-assign provisions, but also provides the criteria that courts will likely consider in determining whether a lessor is being reasonable. By considering these factors in advance, operators faced with an obstinate lessor (or one who wants to squeeze out some extra money in exchange for consent) should have a better idea how they’ll fare in court if they have to litigate the issue.

If a wave of acquisitions does indeed hit the oil patch, buyers should keep a close eye on any consent-to-assign provisions and consider the effect of these clauses before going on a buying spree. 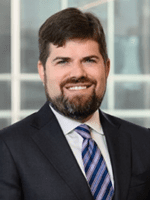