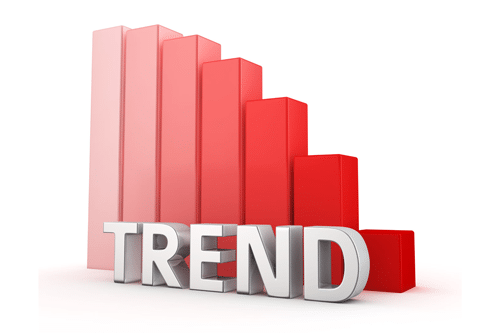 Energy-related carbon dioxide (CO2) and methane emissions have declined again, according to two new reports from the Environmental Protection Agency (EPA) and the Energy Information Administration (EIA) at the Department of Energy (DOE).

The EPA report issued on Oct. 7 stated that methane released from the nation’s petroleum and natural gas sector declined 3.8 percent in 2015, marking the fourth consecutive year methane emissions have dropped.

The EIA released its “Short-Term Energy Outlook” on Oct. 13, noting that the energy industry had the lowest CO2 emissions during the first six months of 2016 since 1991.

Ironically, even though declines in emissions have been recorded without federal regulations, the EPA has issued massive, new air-emissions regulations on the oil and gas industry, which have prompted many states and industry groups to file a lawsuit against EPA.

Texas, the largest producer of energy (oil, natural gas, and wind), recorded a reduction in methane emissions to a combined 3.58 million metric tons of CO2 equivalent between 2011 and 2015, according to EPA’s report.

EIA attributed the decrease to a change in electric generating fuels and the weather.

In the first six months of 2016, the U.S. had the fewest heating degree days (an indicator of heating demand) since at least 1949, the earliest year for which EIA has monthly data for all 50 states. Warmer weather during winter months reduces demand for heating fuels, such as natural gas, distillate heating oil, and electricity.

The legal action against EPA was originally filed by the state of North Dakota and quickly joined by Texas and other states. A group of some 18 oil and gas associations also filed suit in the U.S. Court of Appeals for the District of Columbia Circuit.