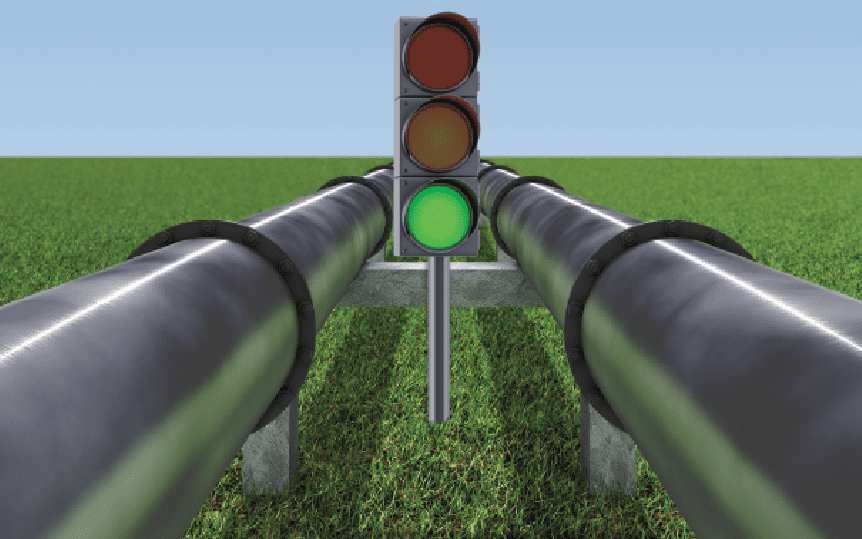 Q: What was the North American project finance bank market in 2014 compared to 2013?

A: 2014 was a year of big growth for North American project finance. Volumes were up significantly – 45% from 2013 – $28 billion up to $41 billion. The U.S. was dominant, with 80% of that market. Canada had 15% and Mexico 5%. Sector wise, oil and gas was just under a half of the market, conventional power was about a quarter, and renewables was just under one quarter.