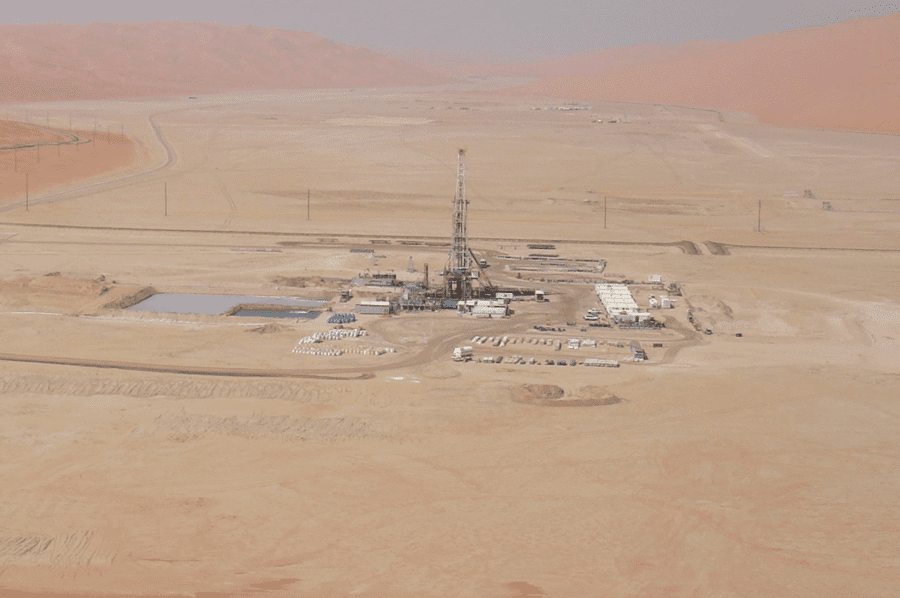 In 1912 the French geophysicist Conrad Schlumberger, after recording the first geological map of equipotential curves, applied the data to locating iron ores and subsurface structures that could form traps for minerals such as oil and gas. Conrad and his brother Marcel were pioneering petroleum engineers from France’s oil-rich Alsace region who 14 years later founded Schlumberger Ltd. In 1927 a crew working for Schlumberger in the historic Pechelbronn basin of Alsace lowered an electric sonde (a transmitter tool) down a well in the oil sands, creating the first well log in history and the birth of wireline logging.

Still widely used in drilling operations, wireline logging acquires data by lowering electrically powered instruments down a well shaft to record critical measurements after a well is drilled. As oil and gas exploration pursued deeper reservoirs, newer logging technologies such as Measurement While Drilling (MWD) enabled operators to obtain data during drilling – instead of after – at higher and more extreme angles. Introduced in 1980, MWD offered added flexibility for oil wells in areas where wireline logging and other traditional measurement tools were not practical options. Four decades later, MWD is an integral part of many drilling operations, providing wellbore position, drill-bit and directional data, as well as real-time drilling information.

MWD technology allows oil and gas companies to drill directional and horizontal wells to depths of 40,000 feet – equivalent to almost six-and-a-half times as deep as the Grand Canyon or 15 times the height of the world tallest building, Burj Khalifa in Dubai. Yet wells that deep present significant challenges in transmitting MWD data to the surface without interruption. Sophisticated telemetry systems associated with MWD can mitigate this problem, but not all systems are alike. Understanding the features of the most common MWD telemetry will help drilling operators choose the right MWD for the job.

Mud pulse telemetry is the most common method of MWD wireless transmission. As the name suggests, data derived from measurement tools is encoded into pressure pulses that are transmitted to the surface through a mud channel. This signal is received on the surface using pressure transducers and then decoded to produce real-time reports.

Within the scope of mud pulse telemetry, three types are associated with MWD:

Although mud pulse telemetry provides relatively low transmission rates, most of these systems use compression to reduce the size of the data, allowing more data to be transmitted to the surface.

Mud pulse systems are extremely reliable and cost-effective when the mud and pumps system can provide for good data transmission. Effective use of any mud pulse system requires mud properties that align with the specifications of the MWD service. Using pumps that are in good condition, with pulsation dampeners charged, will help ensure that your mud pulse telemetry is not attenuated or interrupted.

Electromagnetic (EM) telemetry encodes the data from the downhole assembly onto a carrier signal that is transmitted by electromagnetic waves through the earth. This signal is received at the surface through ground stakes and then decoded. EM technology is mainly used for drilling operations on land, as receiving the EM signal in offshore rigs requires putting the stakes in the seabed, which can be a complex operation. EM signals travel faster than mud pulse, delivering almost-instantaneous update rates and reducing latency between data acquisition and receiving such data on the surface.

One of the major advantages of EM-MWD is its ability to work bi-directionally, transmitting data both uphole and downhole. Another advantage is that EM technology has no rotating or mechanical parts, which improves tool reliability and reduces maintenance costs, producing an overall more cost-effective option when compared to mud pulse telemetry. Finally, EM is not dependent on the mud channel or mud pumps, which can make it suitable for more aggressive mud systems, as well as air or foam drilling.

Despite all these advantages, EM has one significant drawback in that the EM signal may attenuate quickly due to resistivity in the formation or surface noise generated by electrical equipment. When employing EM, proper EM signal modelling is required prior to running the service to evaluate signal’s strength and quality.

Acoustic telemetry is another methodology in which the downhole data is encoded into a sound wave that is transmitted through drill string or the earth formation and received at the surface through an acoustic probe installed at the well head. The data is then decoded and interpreted for use during the drilling operation.

Sound waves travel faster and are denser than air, which helps to reduce the latency in the transmission. Like EM, acoustic telemetry is not affected by the mud channel, and thus makes this system easier to operate than any of the MWD mud pulse systems.

While acoustic MWD provides high data rates as compared to EM and mud-pulse, the fast attenuation of sound waves requires that wireless repeaters be placed in the drill string, which generally makes this service more costly than EM and mud pulse telemetry systems.

Wired drill pipe (WDP) is a wired telemetry system that connects the surface system to the downhole tools through a conductor wire and special connections that are incorporated inside the drill pipe.

WDP has multiple advantages over all other wireless telemetry systems, starting with superior telemetry rates that allow you to monitor all the measurements from downhole in real-time, which allows for and promotes faster drilling without holding back to steer and place the wells more accurately. Additionally, WDP utilizes extra sensors placed along the drill string to measure the pressure and temperature, enabling monitoring for hole cleaning and other important parameters such as equivalent circulation density (ECD), which plays an important role in reducing well control issues and stuck pipe situations. WDP also provides real-time updates of downhole shocks and vibrations, allowing more effective mitigation to reduce damage to downhole tools.

With developments in rig automation, WDP provides a closed loop system for downhole and surface automation that drastically increases efficiency and reduces drilling risks and costs. The initial investment required to wire the pipe and downhole tools for WDP to create this closed loop system is a stepping-stone toward digitizing the oilfield, which would spur the biggest oil services advancement in a generation.

Some MWD systems combine multiple types of telemetry, such as mud pulse and EM, to allow effective switching from one system to another if drilling complexities arises. While hybrid telemetry may add cost to the project, it eliminates the need for longer trips to change downhole tools, reducing non-productive time.

In today’s market, hybrid telemetry offers the best benefits of mud pulse and EM systems by extending reliability with the intended redundancy of both systems, but because the EM signal is limited to land operations, hybrid systems are the best fit for land drilling.

In determining which telemetry is the best option for a project, you must understand the challenges and complexities of the drilling environment to select a system that will perform optimally in those circumstances. Factoring the well objective and environmental challenges into any evaluation of MWD systems is key to performing successful drilling operations and reducing well delivery costs. 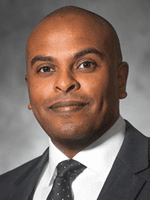 Shadi Mussa is a global technology product champion for one of the world’s leading oilfield services companies. An expert in communication engineering, petrophysics and telemetry, for two decades Mussa has specialized in innovative telemetry systems for advanced surveying, measurement while drilling (MWD) and logging while drilling. His significant experience in drilling and measurements includes working in
the two largest oil field regions, the Middle East and North America’s Permian Basin. Mussa is a frequent speaker at industry events and was most recently a presenter at the 2020 IADC/SPE International Drilling Conference.