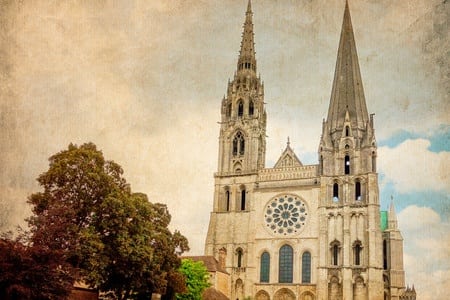 As the eyes of the world were on the visit of Pope Francis to New York, Washington D.C., and Philadelphia, his words regarding energy consumption were recalled. Earlier this summer, the pope urged the world to phase out highly polluting fossil fuels, yet many churches in the U.S. are still creating agreements with energy companies in order to bolster their finances. Those agreements appear to be in direct conflict with his requests, but the Catholic Church is not forbidden from dealing or investing in the energy industry.

By signing a lease with an oil and gas company, the Catholic Church is able to increase its resources anywhere from 5% to 25%. That investment can have a significantly positive effect on the financial situation for churches and even higher education facilities. In the past two months alone, the archdiocese in Oklahoma City has signed three new oil and gas leases. In total, Reuters sources report a total of 235 lease documents in Oklahoma City, and lease documentation in 56 counties across Texas and Oklahoma.

Many of the oil and gas royalties received by the church are donations. Pat Svacina, a spokesperson for the Diocese of Fort Worth, told Oilman that, “it is very difficult to cancel the lease on a producing well, and at the same time, we always review the viability and desirability of renewing a lease at the conclusion of a current lease” or the donated leases, and fighting to cancel the production takes church resources. The Vatican does not have direct power over the investments of each diocese in the U.S., as that power falls to the bishops.

The direct links between churches and the pope’s urging to move away from fossil fuels creates a dissonance of sorts. Much of the oil and gas royalty protests stem from the fracking industry and how the production is done. Several of the archdiocese in the U.S. have begun examining their oil and gas involvement after the pope’s urgings earlier in the summer.