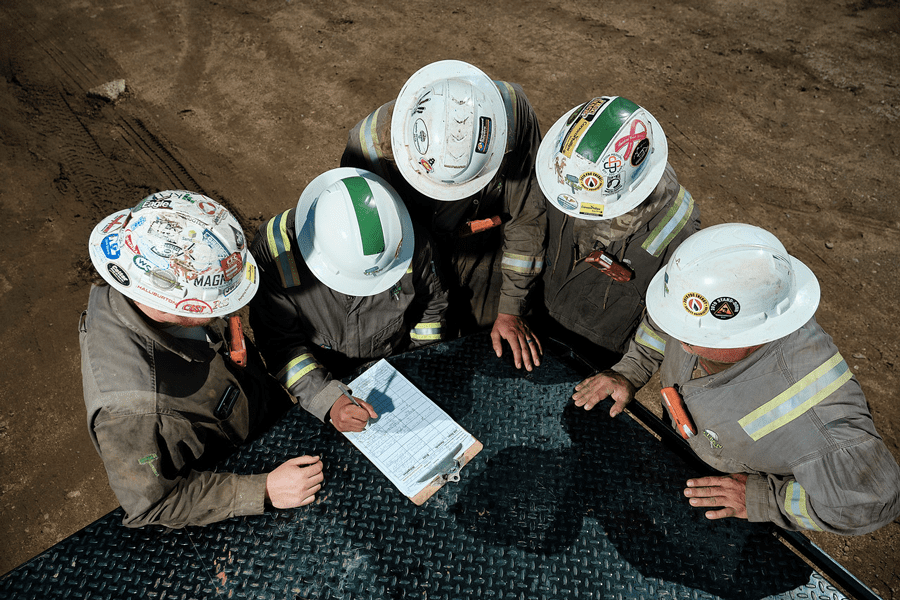 Shortly after Jared Pollis was sworn in as the 43rd governor of Colorado he issued a declaration of war against oil and gas in the state of Colorado. Since then there has been a political battle between the people and politicians from cafes to town halls to the state capital steps.

Last April, the Governor signed a “local control” which calmed some of the political waters from the appointed industry leaders and politicians. However, small businesses and grass roots industry leaders still had questions and were not completely convinced the Governor’s war on oil and gas was over.

Last month, Whiting Petroleum Corp. eliminated 254 positions or a third of its workforce, including 94 executive and corporate positions at its Denver headquarters. While there are a myriad of reasons for these layoffs, the ongoing uncertainty permeating in Colorado’s oil and gas sector cannot be discounted or ignored.

Heath Holloway, CEO and managing member, Titan Solutions, lives in Denver and has an office in Greeley, which is located in Weld County, the state’s top oil and gas county. Holloway is also a third-generation oil and gas professional, following his father and grandfather.

“It’s pretty interesting right now with Governor Pollis and his war on oil and gas,” Holloway said. “In the past a lot more people were quiet or hid the fact they worked in oil and gas, but today, more and more are stepping up and courageously standing up for the industry.”

Perception plays a role in the future of oil and gas. The blueprint of the Extreme Environmentalists is akin to a cult or some religions, giving the environment an intense emotional attachment. Colorado’s pristine rivers and Rocky Mountain highs became the perfect backdrop for a smoke and mirrors eco-opportunity.

“A lot of people do not even know that Colorado has oil and gas activity,” Holloway said. “When I go to conferences or on vacation with my family people are surprised when I tell them not only is there oil and gas in Colorado, Weld County is one of the top counties in the nation.”

Over the past decade, Weld County has been one of the top oil and gas producing counties in the United States. Yet, there are still people in Colorado who are unaware of the industry’s economic impact and community development opportunities.

Holloway continued saying there are still meetings and town halls happening every day in the state in an attempt to scale back some of the perception and regulation against the oil and gas industry.

“There’s a good group out there called Energy Strong (Colorado) that is working for all of us putting in the time and effort at town halls when many of us cannot be there,” Holloway said. “This has enabled and created a new network of shared information that never existed before.”

Energy Strong Colorado is a result of Senate Bill 181, which created major restrictions and changes to how oil and gas development is regulated in Colorado. But worse, it created more uncertainty for the industry.

According to Energy Strong Colorado’s website, their mission is to unify the blue and white-collar professionals of Oil and Gas, while fostering community among the Oil and Gas workforce, the supporting industry workers, and industry supporters.

Their website also states the advocacy group educates others about the benefits of promoting the advancement of natural resource exploration and extraction in Colorado.

“Through education and empowerment, we ardently defend any and all attacks against the professionals of the Oil and Gas industry, its workers, and their families”. Energy Strong Colorado’s site states.

“We had to get people mobilized, that’s the essence of what this is about,” Hamlin said. “Basic things like educating our industry on what was going on, live streaming the meetings so our colleagues could see the narrative the opposition was trying to push.”

Hamlin said it was “alarming” to hear what many had thought about the oil and gas industry.

“It’s turned into a (political) partition issue and it really is not,” Hamlin said. “It’s about energy independence, about how we get better and how safe it is.”

At the end of the day, however, Holloway believes education and engagement will be the solution to Colorado’s energy issues. 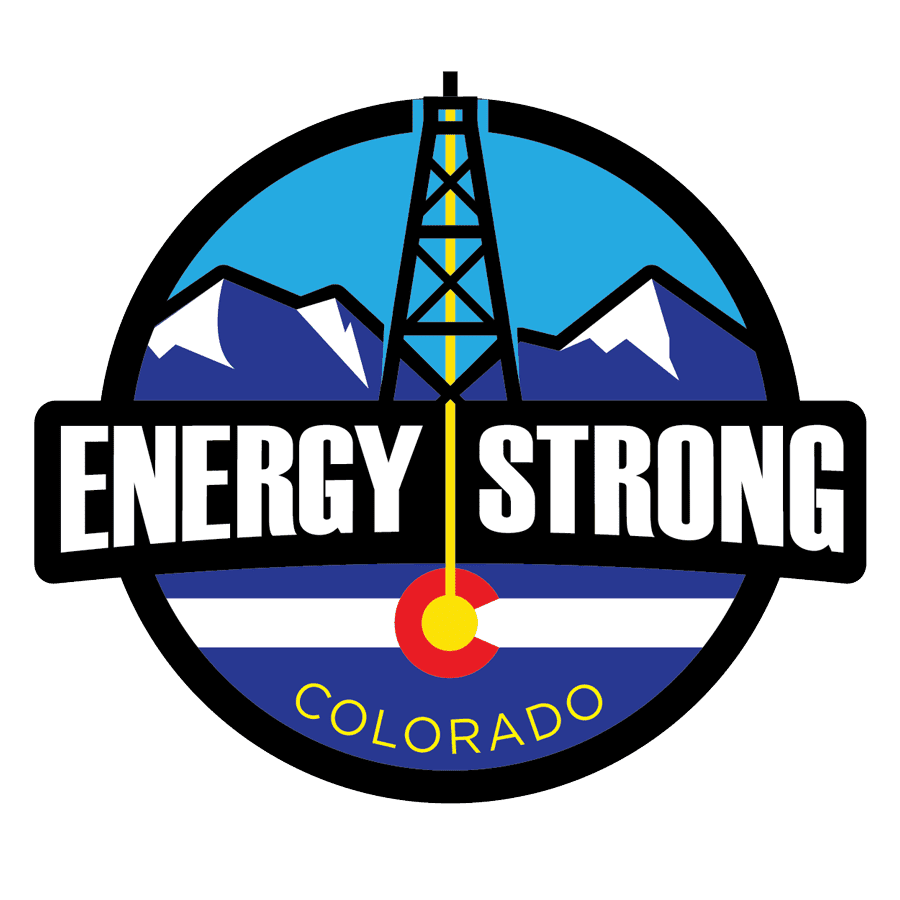 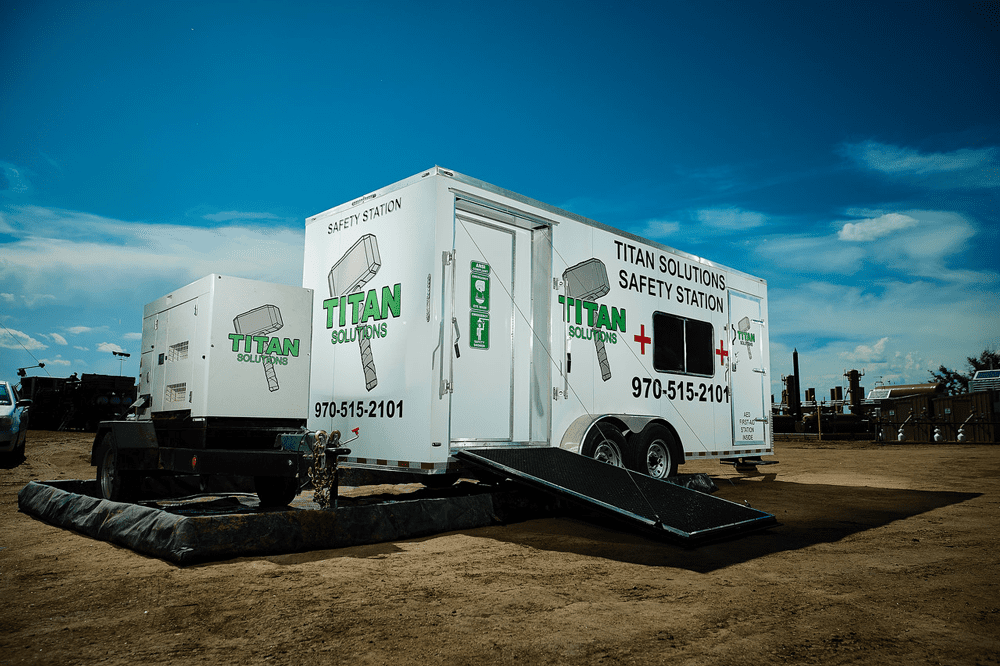