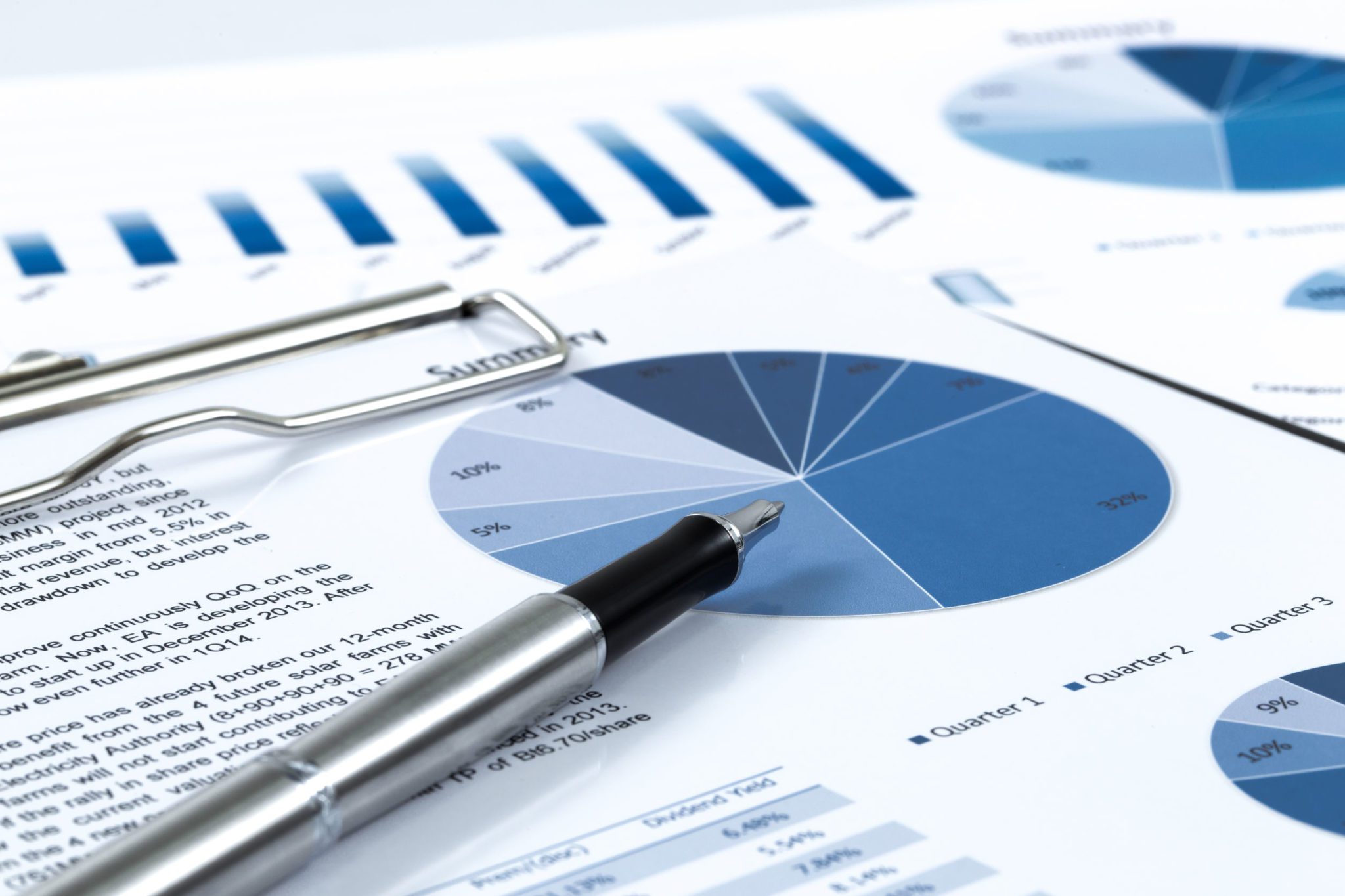 ConocoPhillips—its latest financial report released on July 27—reported a significant step forward in the move to meet financial and operational goals. The Houston, Texas-based firm has, like many of its competitors, been attempting to improve its financial position during these past few years as the oil price has lingered around a relatively low position.

As large oil and gas companies have strived for profitability in this downturned market, decreasing costs has become a huge focus for many companies. This has come in the form of layoffs, a reduction in overall drilling activity, and an appetite for modern technologies which can offer more reliable and consistent results in the oilfield. ConocoPhillips has utilized some of these cost-reducing methods, but the economic environment still causes even the largest of companies to struggle to produce a positive net income.

ConocoPhillips reported a second-quarter 2017 loss of $3.4 billion, a loss of $2.78 per share as compared to a $1.1 billion net loss, or $0.86 net loss, for the second-quarter of 2016. The firm highlights the fact that cash from operating activities exceeded capital expenditures and dividends for the fourth quarter in a row. The firm also fortified their balance sheet by reducing debt by $3.0 billion with a commitment to retire another $2.4 billion in debt in the third quarter.

“This quarter highlights the significant progress we’ve made in transforming our company. In just six months we’ve exceeded the three-year plan we laid out in late 2016. We’ve reset our portfolio through strategic dispositions that generated substantial proceeds, allowing us to accelerate key financial and operational priorities,” stated ConocoPhillips chairman and CEO Ryan Lance.

“We are on track to far surpass our initial debt reduction and shareholder payout targets while accelerating strong underlying financial and operational performance. We remain focused on lowering our breakeven price for the business, generating free cash flow and delivering strong per-share growth with improving returns through the price cycles. This is the right approach for value creation in the upstream sector, especially at a time of uncertainty in the commodity markets,” continued Lance.