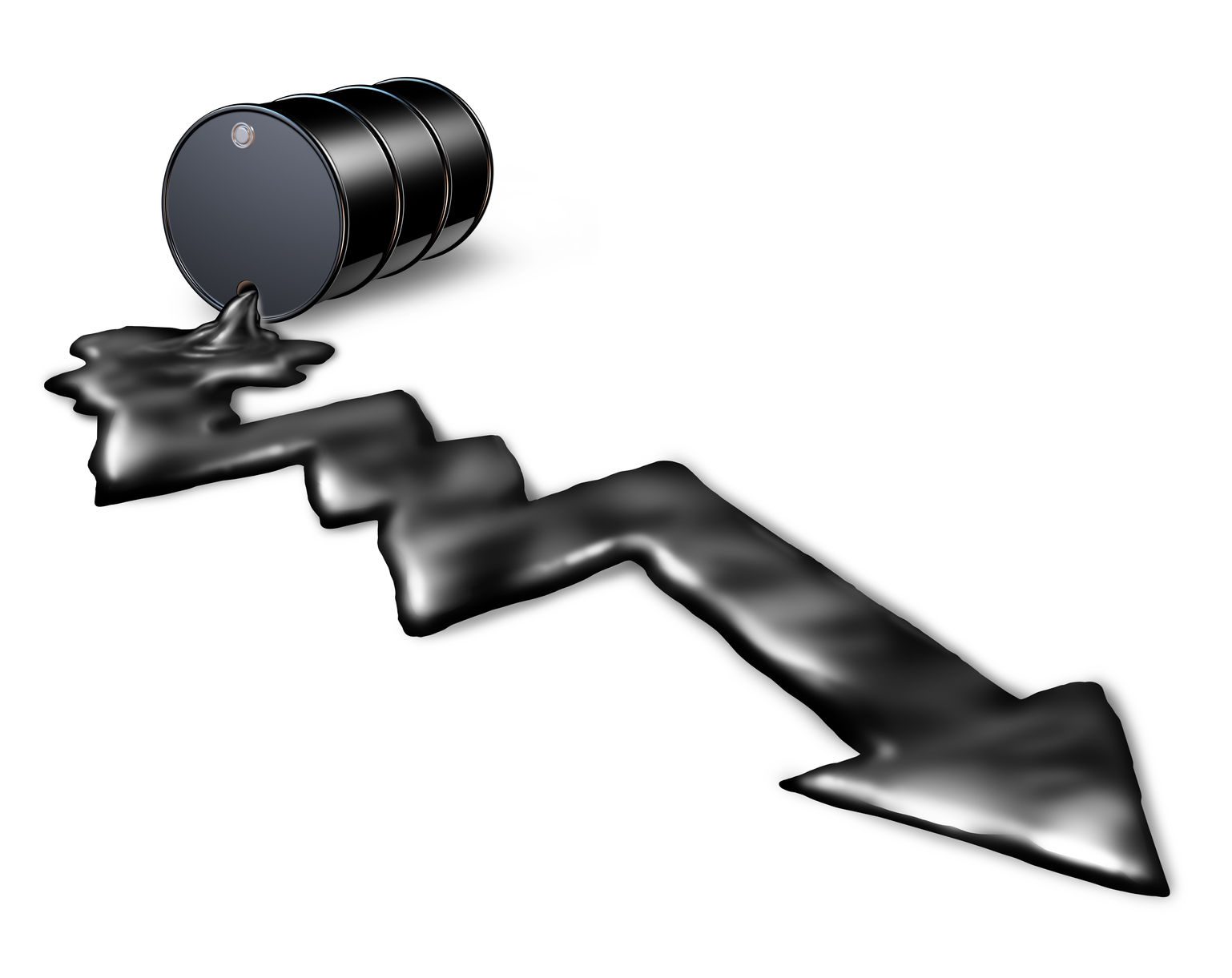 The factors contributing to the price of crude oil have confused many seasoned observers for years.

Generally, supply and demand have been the most important considerations. For example, when there is an oversupply, prices decline, which increases demand and consumption. When demand increases and the oversupply turns into a shortage, prices increase, resulting in a decline in consumption, and the cycle starts again.

A few weeks ago, OPEC announced that it was going to continue its reduction in oil production by 1.2 million barrels per day (b/d). Some believed that would have caused the price of oil to rise with the anticipation that supplies would be reduced. The opposite happened, and prices fell.

On Wednesday, the Energy Information Administration, a part of the Department of Energy, released its weekly report on U.S. crude oil inventories showing a decline of 1.7 million barrels for the week ending June 9.  Again, some thought that a decline in inventories would show a rise in price. The opposite happened, and prices on the New York Mercantile Exchange declined $1.73 to settle at $44.73, the lowest in seven months.

Crude oil pricing gets even more complicated when supply and demand factors are taken into consideration worldwide.

The International Energy Agency (IEA), which attempts to track worldwide supply and demand, released its monthly report last week stating it anticipates that the world’s oil oversupply will remain in place through 2017, as efforts by the OPEC to restrain petroleum production will be replaced by increases in U.S. oil production.

U.S. production is expected to continue rising along with other non-OPEC producers in 2018, outpacing the expected demand increase. Growth in total non-OPEC production in 2018 is forecast to be 1.5 million barrels per day (b/d), compared with expected growth of 660,000 b/d this year.

The global demand forecast continues to show growth of 1.3 million b/d in 2017, despite significant downgrades to estimates of the first half’s demand.

IEA expects demand increases in India and China during the remainder of 2017.

OPEC crude oil output rose 290,000 b/d in May to 32.08 million b/d—the highest level so far this year—after comebacks in Libya and Nigeria, which are exempt from supply cuts. Output from members bound by the production deal edged lower, which kept year-to-date compliance strong at 96 percent. Compared with May 2016, OPEC crude production was down 65,000 b/d.