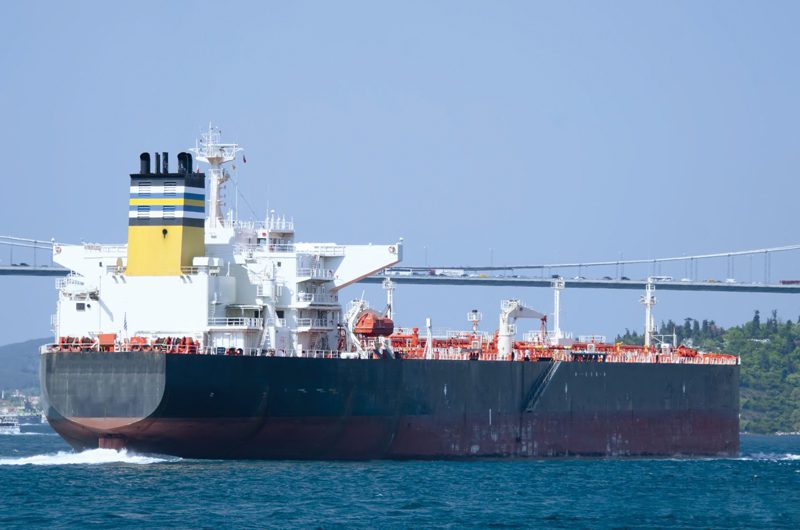 A deal between Exxon Mobil Corp. and Qatar Petroleum International sets the stage for a new $10 billion terminal to export liquefied natural gas from Texas. The companies, which own Houston-based Golden Pass Products, said Friday they have formed a “commercial framework agreement” that would support the construction of a planned export terminal at the site of Golden Pass’ existing LNG import facilities in Port Arthur’s Sabine Pass community. Houston-based Cheniere Energy Partners is building a separate liquefied natural gas export terminal, called SabinePass, across the state line in Cameron Parish, La. Cheniere’s terminal is the only new export project that has been approved to ship natural gas to countries with which the United States does not have free trade agreements. GoldenPass is among several proposed export facilities awaiting such approval, and several other permit applications are ahead of Golden Pass for review by federal regulators. The Exxon Mobil-Qatar Petroleum deal would support the sale of up to 15.6 million metric tons of liquefied natural gas per year through the companies’ existing networks and arrangements in Europe and elsewhere, said Bill Davis, project executive for Golden Pass Products, in an interview with the Houston Chronicle. It would give the companies flexibility to feed the gas into a network where there is already demand, or to sign dedicated long-term agreements for fixed quantities of gas, he said. Qatar Petroleum and Exxon Mobil are two of the world’s largest players in natural gas. “We’ve already got this blueprint of how to take all that gas, find a market for it, provide shipping for it and take advantage of pre-existing and potential future positions,” Davis said. Golden Pass Products is a joint venture in which Qatar Petroleum owns a 70 percent stake and Exxon Mobil owns a 30 percent share. The entity is affiliated with Golden Pass LNG, which is owned by the same companies along with ConocoPhillips. Golden Pass LNG owns the existing import facilities at Sabine Pass. If the Golden Pass export site receives regulatory approval, Exxon Mobil and Qatar Petroleum plan to invest $10 billion in construction, which will generate 45,000 direct and indirect jobs throughout the United States, Davis said.