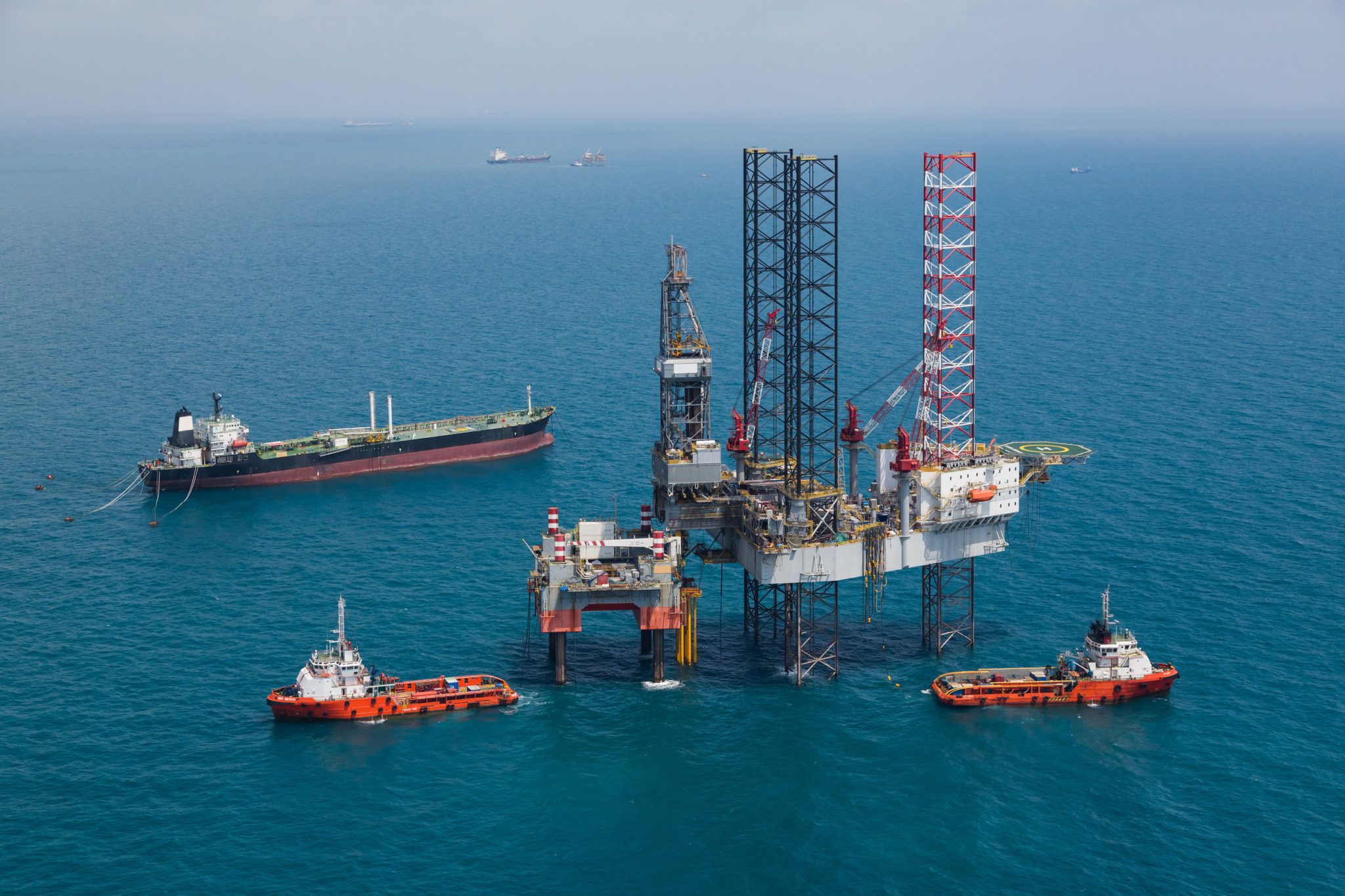 Scientists and researchers are continually on the forefront of new drilling technology development, to allow companies to compete in a tighter profit-margin market. Some are new types of technology and others utilize existing technologies but employ a novel technique to their use. Below are some of the new technologies and techniques that are currently being used in the field and some of which are in development.

The main goal of zipper fracking is to alter the stress field in the rock at the vicinity of the next fracturing stage to be placed. By altering the stress field, it allows for the creation of a more extensive fracture network. A fracture network is required for reservoir development. Two wells are drilled side by side at the same time and then a zipper fracture is carried out. It will save time by fracking well 1 in stage one and then fracture the first stage of well 2.

While stimulation takes place on the first stage of well 2, there is simultaneous running of wireline to plug and perf stage 2 on well 1. Furthermore, another advantage is multiple wells can be drilled from the same pad which saves hundreds of thousands of dollars. The rig does not need to be disassembled, moved to another location and re-assembled. This drilling technique essentially doubles the production volume of a well.

On the topic of zipper drilling, Dr. Mukul Sharma from the University of Texas at Austin said, “I think what people are finding is if you put wells closer and closer you tend to get reasonably good production from infill wells.”

According to the school’s website, “Sharma’s group is also in the process of building a downhole tool that is specifically designed for improving recovery in tight rocks. ‘This tool will be of great interest to a lot of operators in the Bakken and maybe the Eagle Ford – any oil reservoir that is tight is a perfect fit,’ said Sharma.” Even with this new technique, a new type of tool is in development to facilitate and improve the process further.

The market and drillers continue to indicate that the days of easy oil are gone, and the focus has now shifted toward the exploration of ultra-deep offshore resources, which are found at depths of 1,500 meters and deeper. According to the U.S. Energy Information Administration in 2015, 9.3 million barrels of oil per day were extracted from deep and ultra-deep water. Drilling at such depths requires enhanced drilling tools to withstand the heat and the pressure. The two kinds of rigs that are required for this kind of drilling are semi-submersibles and drill ships, which work at or beyond 3,000 meters, respectively. At these depths, a floating rig is required, in order to reach the seafloor. Another important factor to consider is the pressure on the well casing at such a great depth. Wells must be constantly monitored to ensure their structural integrity.

Downhole tools and wireline services such as Weatherford’s Secureview: Casing and Cement Evaluation are new technologies that allow the operator to maintain constant monitoring on well casing integrity. Systems like these examine inner casing, outer casing, cement strength and bonds. Another way of monitoring well casing could be through the use of “smart cement” which is being engineered and developed by the University of Houston professor of civil and engineering, Cumaraswamy Vipulanandan. Mixing cement with Nano sensors would enable offshore operators to monitor the well casing without having to send down any tools at all. It’s sort of like your skin. When someone touches your skin, you can feel it. You can feel the pressure,” Dr. Vipulanandan said in an interview. Operators could easily call up the status of the cement structure with related software and look for areas of weakness and potential problems and fix them before they happen.

Currently in a research and development stage through cooperation between the Technical University Dresden in Germany and several industry players, electric impulse technology (EIT) is something straight out of a science fiction book. The system is essentially two electrodes that are immersed in a conductive fluid and placed up against the rock, emitting high-voltage impulses to impinge and pulverize it. The EIT system is delivered in much the same way a conventional drill is used and rigs do not require any modification or supplementary equipment to operate the EIT assembly.

Laboratory tests have shown that the EIT can operate under pressure of up to 500 bar and can cut through rock at a rate between 0.5 and 1 m/h. Rates can be increased if there is a proper debris removal system in place. The system is designed to cut a borehole with a diameter of 12 ¼ inches under pressures up to 1000 bar and temperatures up to 200 Celsius. To its advantage, the lifetime of the system is 350 hours and therein lies the savings by reducing non-operational time between tool changes up to 7 times the normal drill bit. While this technology was originally intended for boreholes with geothermic properties, it can also be modified for use in hydrocarbon excavation.

Research dollars continue to pour into labs and universities on the quest for better extraction technology in today’s low-price and hard-to-get oil. Many universities in Texas are pioneering the new technologies for the oil and gas industry. Investors and oil companies are doubling down to ensure they can get to the very last drop of oil.