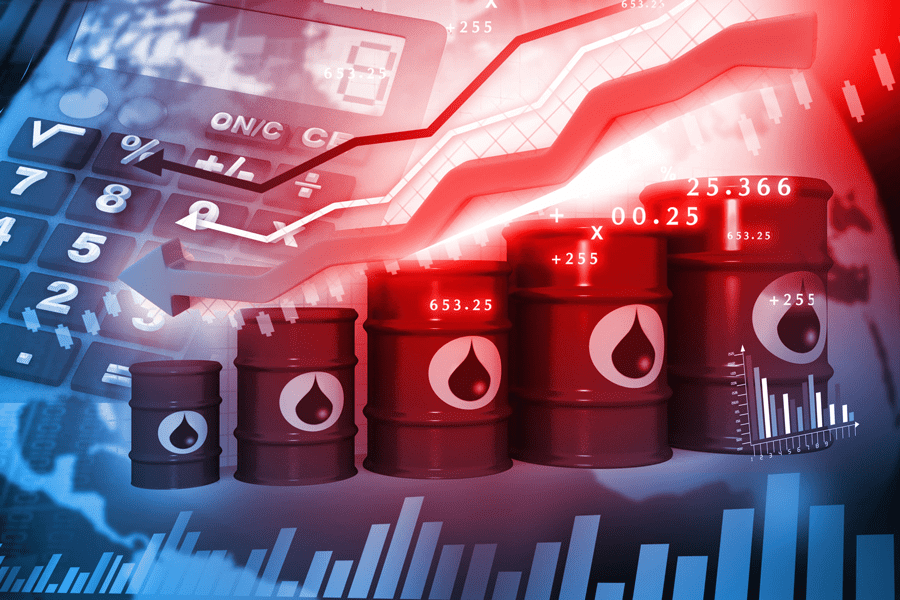 The future of the global oil industry is increasingly uncertain. As oil prices fall to their lowest point in 17 years, global economies aren’t reacting as they would under different circumstances. The societal and economic impact of the coronavirus has changed the outcome of free-falling crude prices.

The long-term repercussions of this price decline are still murky. Uncertain factors like the outbreak’s longevity and global responses are muddying the waters. But, for the most part, the immediate consequences don’t look ideal for the industry or economies at large.

What Led to the Oil Price Collapse?

The recent oil price collapse is the result of a couple different factors. One of the driving forces behind this is the ongoing price war between Saudi Arabia and Russia. The Organization of Petroleum Exporting Countries (OPEC) recently encouraged other nations to slow oil production, but Russia refused.

Since Russia didn’t go through with the deal, Saudi Arabia likewise declined the proposal. These two nations, the world’s second- and third-largest oil exporters, have since continued to increase production. As oil supplies grow from this competition, prices keep falling.

Typically, declining oil prices would stimulate the world economy. Lower costs would cause more businesses and consumers to increase oil consumption, resulting in them taking more trips and buying more gas. But because of the COVID-19 outbreak, this scenario isn’t the case this time around.

People across the world are staying put to slow the spread of the virus. They’re driving — and certainly flying — less. Oil supplies are still increasing while the demand drops dramatically, furthering the price collapse.

The coronavirus pandemic, paired with the price war between Russia and Saudi Arabia, has caused a sharp drop in oil prices. While the world may still be in the early stages of this situation, it’s beginning to affect global economies.

One of the most substantial impacts of this collapse is the declining GDPs of oil exporters. Not every nation produces crude oil, so global slumps in oil consumption affect a few countries disproportionately. The world’s leading oil producers will experience a sharp decrease in exports, harming their GDP.

The United States, as the world’s leading oil producer, is one such nation. The U.S. produces at least 18 percent of the world’s oil. As demand shrinks, America loses a substantial amount of money. The decline in global trade has also created a bottleneck in the oil supply chain, leaving countries like the U.S. with surplus oil.

All oil companies will feel adverse effects from the price collapse. But some will feel it stronger than others, namely smaller businesses. The situation will lead to a loss of income for every company, but this will mean bankruptcy for some.

Though lower prices may be appealing for consumers, they don’t benefit producers — not without higher demand. Now, producers selling less oil and they’re selling it for less. The result is an economic crisis, and businesses without enough to fall back on will go bankrupt.

The oil industry has been struggling since before the coronavirus outbreak or the price war. Smaller companies have already had to scale back, making them more susceptible to the current recession. Plummeting prices will be the final nail in the coffin for these producers.

The economic downturn of the global situation affects everyone, not just business owners and investors. Oil stocks have fallen sharply in the past few weeks, but some people are feeling these effects on a more personal level. Recession in this sector will mean job losses across the world.

The aforementioned small producers will have no choice but to lay off staff. People working for larger corporations are at risk, too. As companies scale back to stay in business, they’ll have to let some workers go in the process.

Global economies are already suffering from climbing unemployment rates from COVID-19. Now oil workers will join those from the retail and restaurant industries in the growing crowd of jobless individuals.

The plunging price of oil represents troubling industry volatility. As the fossil fuel market becomes increasingly unstable, investors could see it as an increasingly risky investment. This factor, in turn, will drive economies toward renewable power sources.

The growing threat of climate change has already started the shift toward renewables. The recent price drops could push this trend further. The growth of sustainable energy is mostly positive, but not for the oil industry.

Those working for fossil fuel companies could lose their jobs. While openings in renewable energy will eventually take their place, that shift won’t be immediate. In the near future, this will mean more job losses and bankruptcies.

Not all global markets will suffer from declining oil prices. While it will contribute to recessions in oil-exporting nations, it will have the opposite effect on oil importers. Countries like Japan and Germany will benefit from lower prices since they don’t produce any of their own oil.

While oil use is still declining in these nations, it’s not entirely gone. They may not be using as much crude, but they still need to import it, and now they can do so at a lower cost. These savings will provide some much-needed relief in this economically uncertain time.

How Will the Oil Industry Recover?

The oil price collapse will injure the global oil industry, but it won’t kill it. The industry has survived calamity before and it can do so again, but not without making some changes. Chief among these is de-escalating the price war between Saudi Arabia and Russia.

If the competition continues, Russia will inevitably beat out Saudi Arabia, harming the global economy. Without Saudi Arabia, prices would become all the more unstable. If all oil-exporting nations could agree to slow production, they could curb the price drops.

To survive the current recession, oil companies need to scale back and limit their production. Investment in superior refining technology to compete with renewables may also prove worthwhile. Companies should prepare for the future while keeping an eye on present circumstances.

Once the outbreak is over, oil prices will likely recover on their own. As industries start back up and people travel again, demand for oil will go back to where it was. But in the present uncertainty, oil companies need to take every precaution. 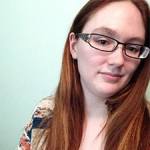 Megan R. Nichols is a technical writer who regularly contributes to sites like American Machinist and Manufacturing tomorrow. She also publishes easy to understand manufacturing and engineering articles on her blog, Schooled By Science. Keep up with Megan by subscribing to her blog or following her on Twitter.