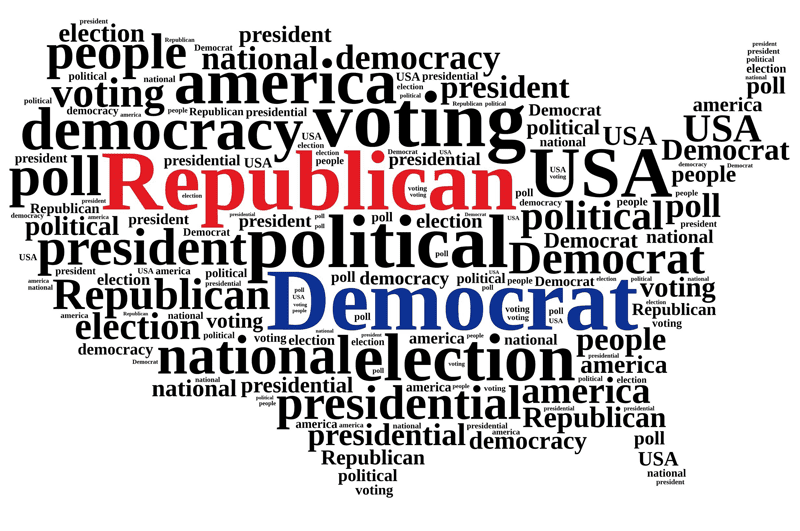 A GOP eager to pile up wins in this year’s general election must have taken comfort in the Democrats’ own 1992 campaign mantra, “It’s the economy, stupid.” At least until the past two months.

And why not? The Trump administration and his House and Senate allies had done a masterful job in guiding unprecedented growth in the American economy. Every indicator pointed unequivocally toward that streak continuing through the rest of the year – barring the blackest of black swans.

Of course, that blackest swan arrived in the form of the coronavirus weeks later.

Democrats can’t be blamed for smelling blood in the electoral waters, but they shouldn’t underestimate voters’ savvy. Simple economic messages do typically resonate, but they can also appreciate the complexities of this situation: the pandemic is an act of God, and the recession was self-inflicted for the greater good. Persuadable voters aren’t going to blame either party for those situations.

They will, however, be mindful of who seem to be on their side this year when they fill out their ballots, especially the nearly 10 million Americans who work in the oil and natural gas industry. According to a June analysis of U.S. Bureau of Labor Statistic data by Rystad Energy, 44,550 jobs have been cut from oil-field service companies, 23,050 jobs from oil and gas drilling and extraction companies, and an additional 20,000 jobs in the oil and gas supply chain have been lost since the start of the pandemic in February. Furthermore, BP and Exxon have announced plans to cut jobs, which could impact around 100,000 workers in the industry. Most of these workers are hard-working folks who are grateful for the middle-class incomes those jobs provide for their families.

That’s why I was appalled when Congresswoman Alexandria Ocasio-Cortez (D-NY) actually celebrated the plummeting price of oil.

“You absolutely love to see it,” she tweeted. “This along with record low interest rates means it’s the right time for a worker-led, mass investment in green infrastructure to save our planet.”

Some Democrats believe the decline of oil and gas could help them turn a state like Texas blue. Changing demographics have and will continue to alter Texas’s district, but voters there, especially independents, will not appreciate party leaders spiking the football because their state’s top industry is suffering.

Elsewhere on the election map, candidates should remember that it was the Shale Revolution that completely transformed the economies of swing states like Ohio and Pennsylvania. Oil and gas are also critical to purple states like Colorado and neighboring New Mexico, which is now facing an enormous budget hole because it depends on billions in oil and gas severance tax revenue.

And even in the deepest blue state of California, which is the nation’s seventh-ranked crude oil producer, could the wrong economic message cost Democrats? Consider that The Cook Political Report recently changed its analysis for the seat vacated by Rep. Katie Hill (D-CA) from “lean Democrat” to “tossup.”

Will those voters focus on the recession or will they value the candidates who are standing up for them? President Trump managed a small miracle in convincing the second- and third-largest crude oil producing countries to voluntarily cut production. That won’t go unnoticed among the 10 million workers in the oil and gas industry. And what will they think of Democrats’ efforts to hold up desperately needed stimulus packages to ensure it excludes the traditional energy sector, which includes countless small-business owners?

Candidates from both sides of the aisle would serve themselves well by supporting measures to include energy infrastructure and give a leg up to small- and mid-size oil and gas companies to ensure their workforce and supply chains are ready when demand returns. A handful of governors are already taking action in their states to do the same.

This election year promises to be like no other, and the “It’s the economy, stupid” attitude will not have the same impact as past cycles. This time, it will be the bigger picture – “Who is looking out for me?” –  that is likely to be on voters’ minds.