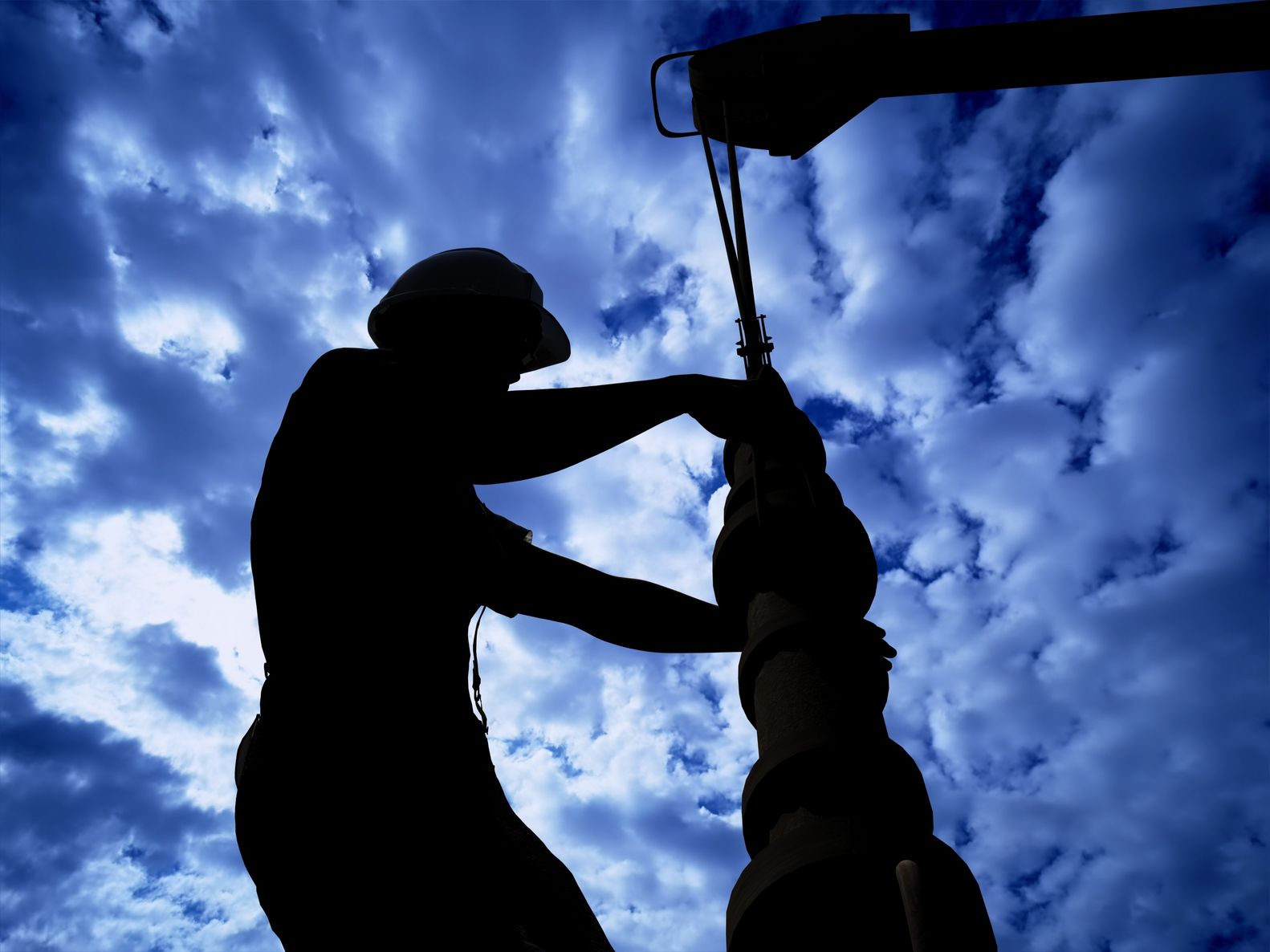 Even though the Energy Information Administration (EIA) at the Department of Energy hedged its monthly analysis of energy markets in the U.S. because of Hurricane Harvey, it predicted crude oil production will set a new record in 2018.

EIA forecasts total U.S. crude oil production to average 9.3 million b/d for 2017 and 9.8 million b/d in 2018, which would mark the highest annual average production in U.S. history, surpassing the previous record of 9.6 million b/d set in 1970.