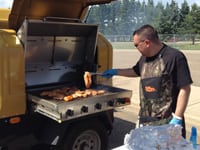 When it comes to intellectual property in oil and gas, arguably the most protected and coveted piece of information isn’t fracking chemistry, it’s the BBQ pit master secrets. This revelation came to me recently after attending my 50th oil-and-gas-themed BBQ over the past five years.

Often, when asking a pit master for a BBQ tip, the smoker suddenly requires their attention or they experience short term memory loss. Kim Montgomery with Sandstone Trucking in Mississippi had a common answer when asked to share some BBQ tips and tricks.

“Oh man, that’s a secret,” Montgomery said. “Just know that I am from the south.”

Montgomery finally cracked a little when asked about the type of fuel he used for his smoke and fire. However, it is important to note, the crack came after five examples were peppered at him and the word charcoal was used.

In some circles, Montgomery would be considered a ringer, as he technically was entered into competition under the R360 BBQ crew. Montgomery’s business model is very common in oil fields across the U.S. Montgomery’s company has an exclusive distribution agreement with R360. These opportunistic business arrangements are one of the many attractions oil and gas has had to capitalists, hard working innovators and general entrepreneurs.

When asked one last time for a BBQ trick or tip, Montgomery smiled and said in the way only a southern boy could: “Low and slow. Low and slow.”

To say there are secrets and love at an oil patch BBQ would be an understatement. In fact, adding an oil patch BBQ to your personal bucket list wouldn’t be a terrible idea at all. Simply put, attending a BBQ put on by oil and gas is not an event, but an unforgettable experience. 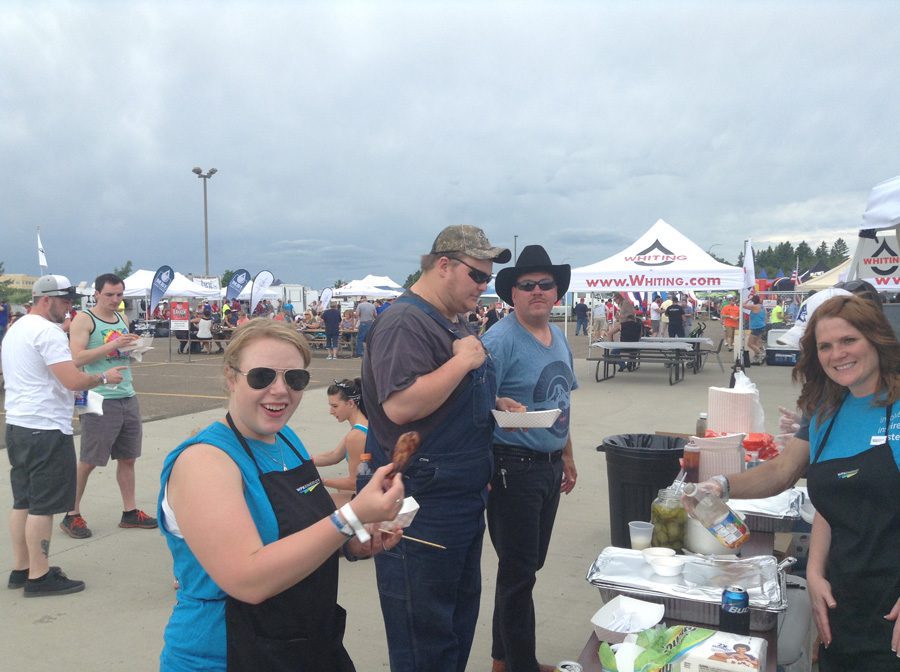 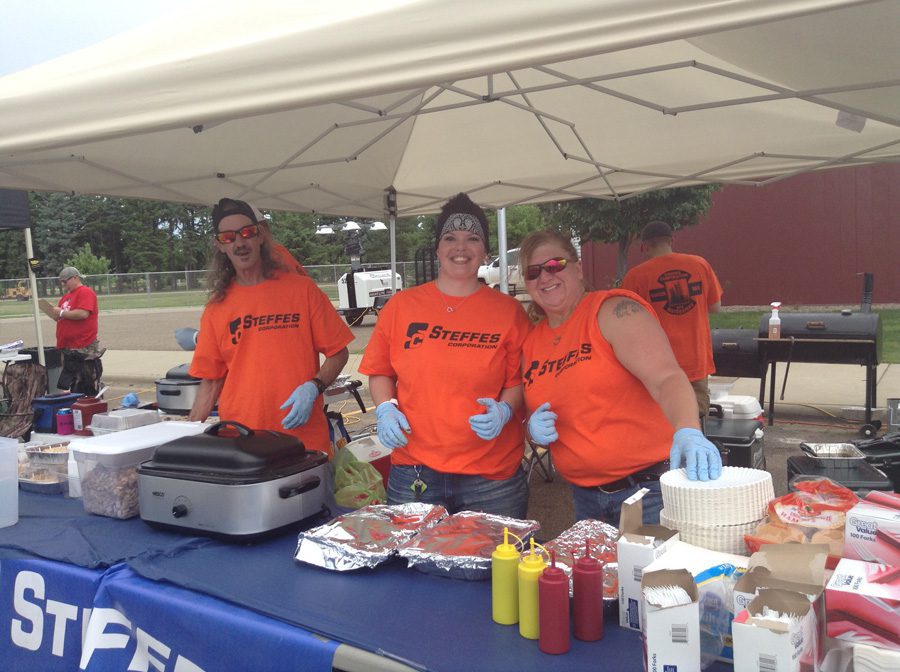 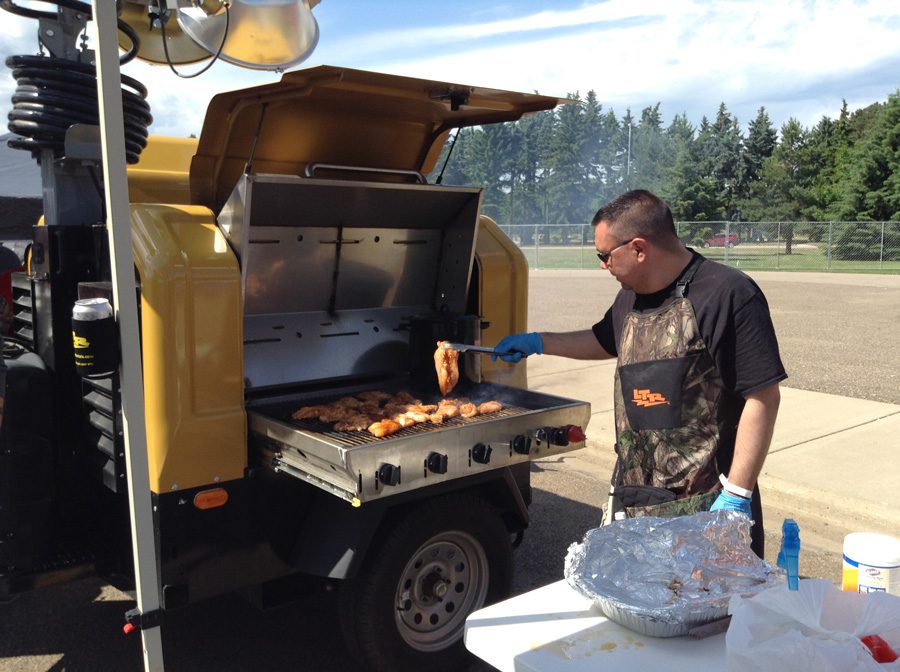 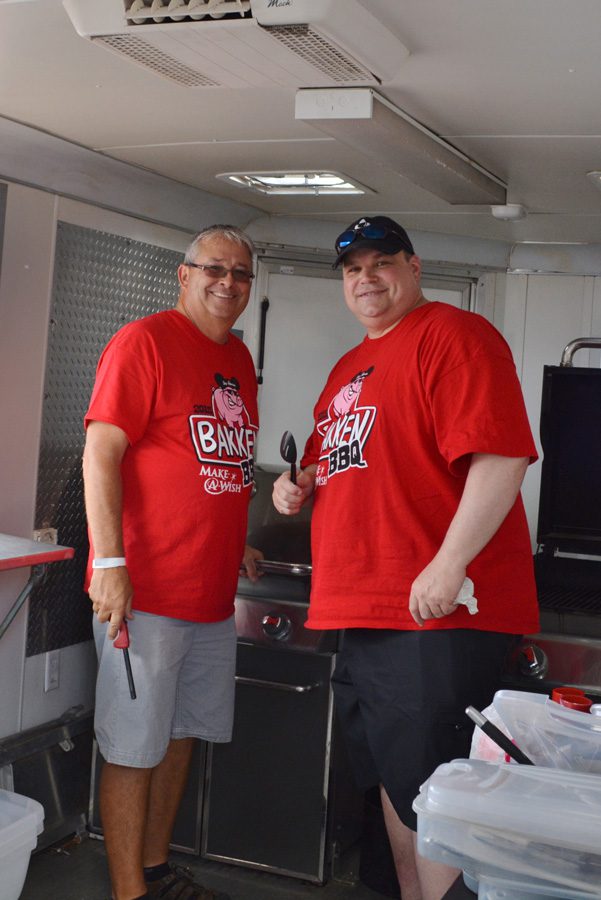 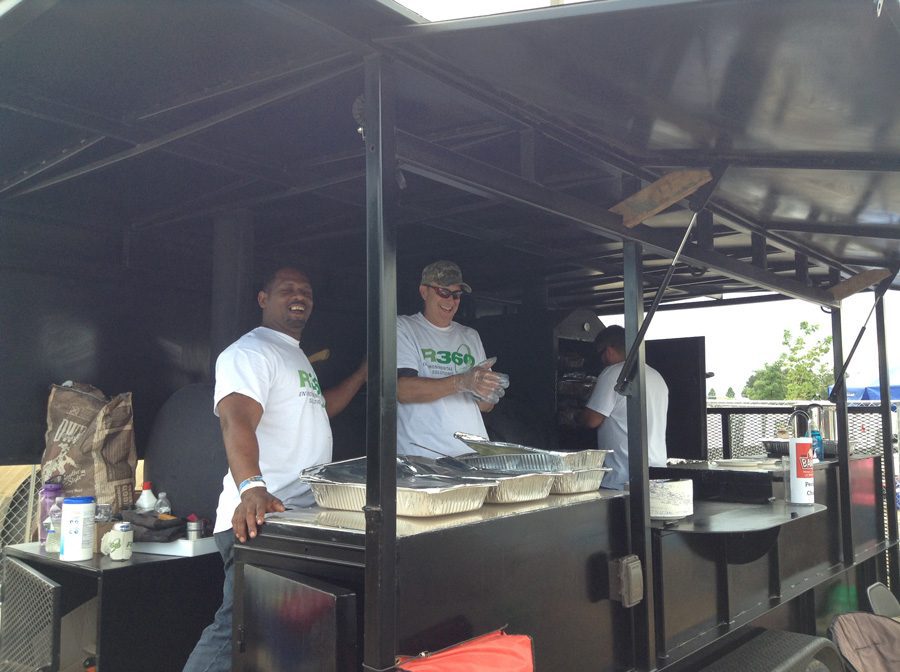 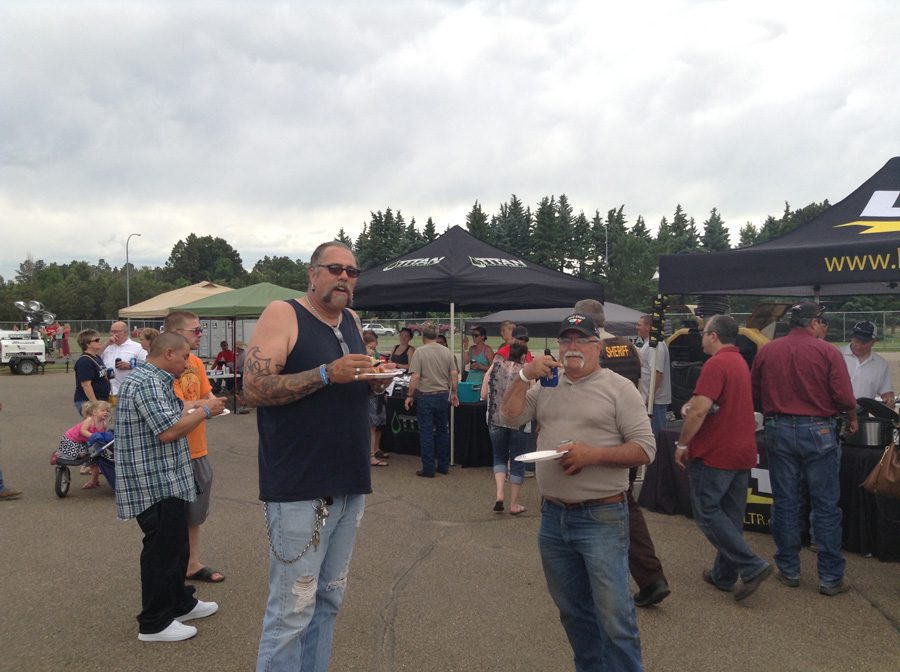