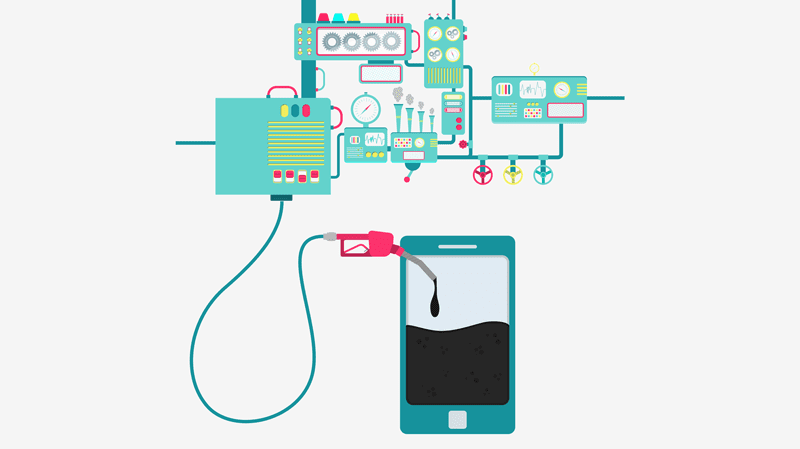 For a company whose parent has a reputation as a technological innovator, Shell Aviation was an anomaly, a business that continued to rely heavily on the archaic, paper-driven processes and practices that many of its siblings under the Shell umbrella had shed in favor of data-driven digital approaches.

Then along came SkyPad. In a matter of months, the cloud-based, end-to-end refueling app, developed by Shell on the SAP Cloud Platform, transformed the experience Shell Aviation delivers to its airport customers. Implemented on a pilot basis at a handful of airports around the world starting in mid-2017, SkyPad quickly airlifted Shell Aviation and its airport customers out of the largely analog environment of the aviation apron, into a simplified and significantly more efficient digital way of doing business. Now, more than 18 months later, the company has deployed the app throughout its entire aviation network, which includes more than 100 airport locations across four continents and 36 countries.

The mobile SkyPad app integrates, streamlines and simplifies what was often a laborious, error-prone manual set of processes by digitally connecting each step of the refueling ticketing process, the frontline airport staff involved in those steps, and the back office. Using Skypad on their mobile device, operators gain access to pre-populated information about each flight that requires refueling. All they have to do is enter and upload meter readings and time into the system, then obtain signatures from pilots and/or maintenance engineers once fueling is complete. The app also shows Shell how to allocate vehicles and resources most efficiently based on flight schedules that adjust in real time.

In a business where “every second counts,” the app is proving to be a massive time-saver, according to Jodie Boardman, Shell into-plane operations manager at Liverpool (U.K.) John Lennon Airport, one of the first facilities where Skypad was deployed. Shell calculates that it has cut average transaction time by one-third, from 48 to 32 minutes, saving an average of 13.3 hours per day per airport. Transaction data that took 24 to 48 hours to get into the system under the old paper-based scheme now arrives almost instantly. The accuracy of that data has improved markedly, as has the overall efficiency of fueling operations at the airports that Shell Aviation serves.

Not only does SkyPad enable airport operations staff to work more efficiently, freeing them for higher-value work, it creates quicker turnaround times for airlines, so their customers spend less time on the tarmac or at the gate, waiting. As for Shell Aviation, it now has a globally scalable tool for optimizing its airport refueling operations. With the ability to monitor and manage stock levels at each of its airport installations in real time, the company gains fast, data-driven business insights that it can use to more effectively manage fuel price risk on a global basis.

At the airport or at the wellhead, an end-to-end digital ecosystem such as the one put in place by Shell Aviation can be the lever for an oil and gas company to improve productivity and efficiency in the field and in the back office. By connecting assets to a central digital core using IoT sensors, companies have the means to collect and analyze data in real-time to gain a clearer and timelier multidimensional perspective on their operations and their assets. With the right digital core, tools and apps, they can:

This kind of IoT-connected, data-powered approach isn’t reserved for energy super-majors like Shell. Whether it’s in their traditional extraction activities, in their commercial businesses or in new “beyond the barrel” enterprises, oil and gas companies large, small and in between are seeing the wisdom in moving to an enterprise-wide cloud-based environment to simplify and integrate previously siloed and outdated business processes and practices. Tools such as sensors, predictive analytics and machine learning are helping energy companies to transform themselves into more nimble and intelligent enterprises — and to do so virtually on the fly.

A simple, standard digital core along with widely used industry templates enabled London, U.K.-based E&P startup Assala Energy to become fully operational in Gabon, West Africa, in a mere six months. That included some heavy lifting on the IT side, where networks, data centers, end-user computing and more than 70 applications, plus data and documents, had to be integrated into the digital core. What’s more, the company was able to apply a greenfield solution to the brownfield data it had on the oil and gas reserve holdings around which it was building its business (reserves it had acquired from Shell). Data specific to those assets were integrated with the greenfield solution, greatly simplifying and speeding up the startup.

For Assala, investing in an end-to-end digital system was about more than speed to value, explains Jonathan Davis, the company’s IT transformation director. “As an ongoing benefit, we now have a system that is relatively simple and standard and makes it easier and lower-cost to support. And I think down the line we will start to look at some of the applications that sit around that digital core in terms of how they can also assist Assala in delivering their business more effectively, in a more cost-efficient way.” 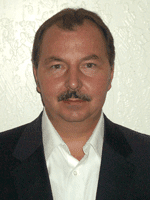 Brent Potts is senior director of global marketing, oil and gas, at SAP.