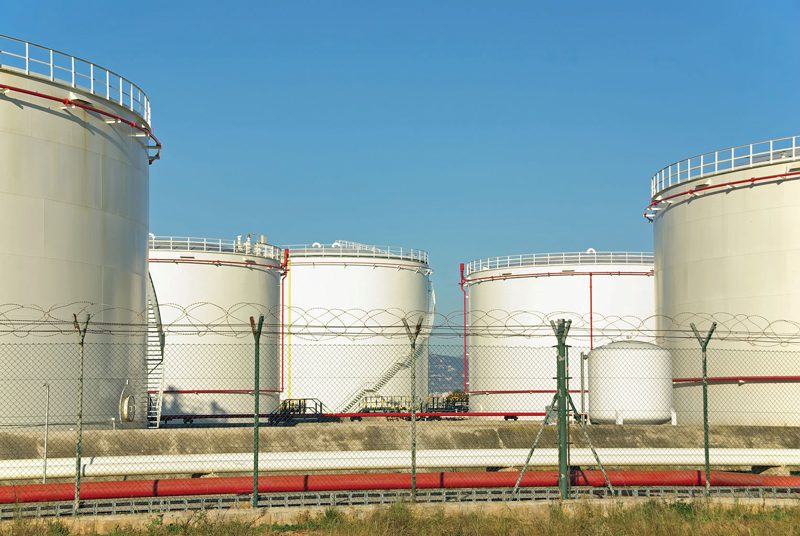 The U.S. Energy Information Administration (EIA) in December reported that U.S. crude oil and lease condensate proved reserves rose for the fifth consecutive year in 2013, increasing by 9% from the 2012 level to 36.5 billion barrels.

The EIA reported that North Dakota had the largest increase (1.9 billion barrels, 51%) in oil reserves among individual states in 2013, based on development of the Bakken/Three Forks formation in the Williston Basin. With 5.7 billion barrels of proved reserves, North Dakota has more reserves than the federal offshore waters of the Gulf of Mexico.

Texas remains the leading state in total proved oil reserves, with an 8% increase in reserves from 11.1 billion barrels in 2012 to 12 billion barrels in 2013, according to the report. In addition, the EIA found that the largest decline of 2013 was in Alaska, where proved reserves decreased by 454 million barrels, due mainly to reduced well performance at large existing oil fields.