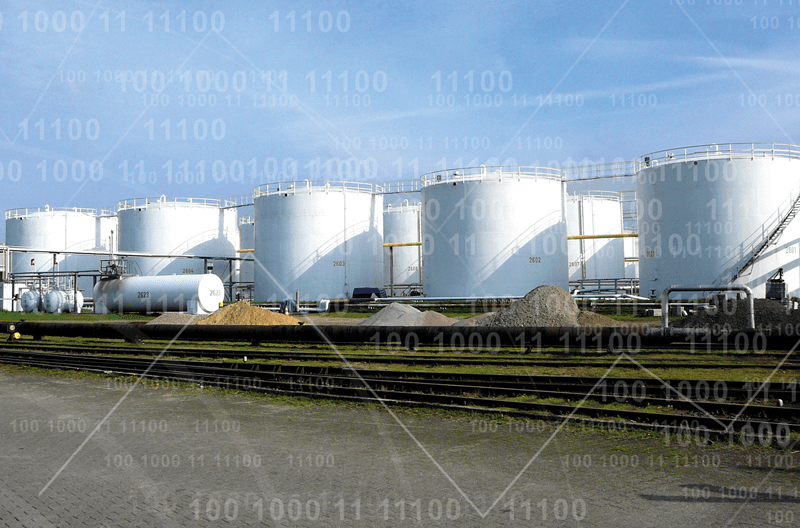 Compared to the United States, Europe’s oil and gas industry operates differently in many facets. OILMAN Magazine had the opportunity to speak with another European IT development and consulting company, Brainum. Based in the Netherlands, Brainum was recently acquired by Implico, an international software and consulting company with headquarters in Germany. Both Brainum and Implico focus on the oil and gas downstream sector.

OILMAN spoke with Managing Director of Brainum, Martin Keulemans, about the recent acquisition, Brainum’s technology and some of the differences between the European and U.S. oil and gas industries.

To provide some background, the Netherlands is one of the main hubs for the oil and gas industry in Europe given its proximity to the sea and its center point in the European gas-pipeline network. This plays well into the acquisition, as Implico will have better access to “the strategic location and tight infrastructure, where many of the industry’s biggest players have their headquarters or subsidiaries,” Keulemans said.

Implico and Brainum found that they have a lot in common and that both companies complement each other very well. Keulemans went on to say that, “in the field of terminal automation, each of the two companies has a strong track record and a loyal customer base as well as unique expertise and future-looking technology. Regarding the latter, we have QINO and Implico has OpenTAS. Yet, we also excel in different areas.” He continued that, “one project we are already collaborating on is the Supply Chain United – a broad network of web services and cloud solutions for all downstream supply chain processes with multiple participants.” Much of the work that the companies do, relates to the retail gasoline sector and automating supply chains to the downstream, therefore keeping retail pumps running without interruption.

Some of the technology that Brainum has on offer is QINO Now. Keulemans goes on to explain what this technology is and what is planned for the future:

With QINO Now we have a powerful terminal management system available that manages and streamlines all processes in a tank terminal – from contract to invoice. Later this year, we will launch its follow-up QINO vNext, the first true cloud-based terminal management system for liquid bulk terminals. It will mark a vital part of the Supply Chain United and provide storage terminal operators with all-new levels of performance, reliability and flexibility.

As Europe has some of the highest retail gasoline prices in the world, there are some thoughts that a stable, regulated supply chain could bring some relief at the pumps, or at least keep prices stable in the event of a major price swing due to political unrest in the Middle East or a natural disaster occurring in an oil and gas producing country. In regards to this question, Keulemans stated, “our solutions and services help storage providers to render their operations more efficient, more secure, more transparent and more predictable – allowing them to make better decisions. And our software also enables them to lower their transaction costs. This results in higher margins that allow downstream oil and gas companies to remain profitable even if the oil price is volatile.” So, while it might not be able to prevent price fluctuations, it still enables oil and gas companies to react to these swiftly and accordingly.

Technology Gap Over the Ocean

Advanced and integrated terminal management systems like QINO and OpenTAS are less common in the United States than they are in Europe. The use of automation usually implies rationalized processes and streamlined ways of working in fields like customer service, planning, dispatching, operations and customs. It seems that many U.S.-based terminals are not yet willing or ready to make this leap. So, they stick with manual or semi-automated methods that have always worked for them – even though these methods are less efficient than fully automated modes of operation. Recently, however, we have seen an increasing interest in digitalization in the U.S., too.

While there has been much advancement in terms of technology adoption in the United States since the 2015 downturn, as supported by Keulemans, it is still apparent the U.S. oil and gas industry is lagging behind compared to Europe in terms of automation in the oilfield and in downstream services.

In conclusion, Europe is leading the way in automation technologies which should hopefully catch on soon around the rest of the world. One of the reasons behind this is the fact that networks have been in place a lot longer and close proximity. Furthermore, a dependence of imported hydrocarbons from Russia, the Middle East, and the United States make it a priority that supply networks are advanced and capable of providing the much-needed supply.