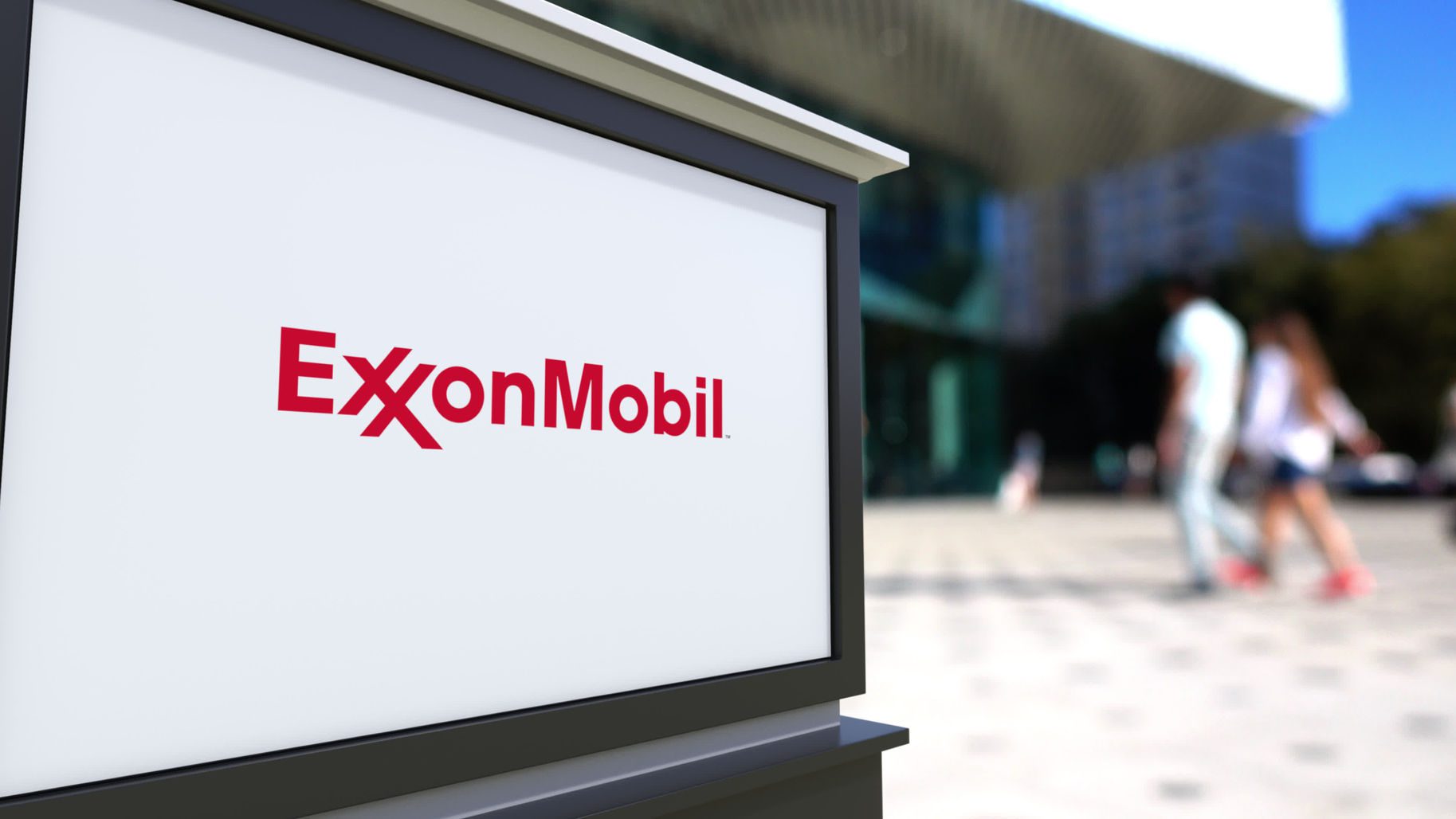 Companies with at least $5.5 billion in total assets were ranked by Platts using a formula which determines how well a firm performed based on four specific criteria: asset worth, revenues, profits, and return on invested capital. Each category receives its own score, and then the individual numerical scores are added up. The firm with the lowest overall score is ranked in the first position.

Only one other U.S. firm besides ExxonMobil made the top ten list; Valero, which was ranked number eight, came in one position higher than ExxonMobil, which snagged the ninth ranking. The report also notes that South Korean firm Korea Electric Power Corp took the fourth ranking in the top ten list, marking 2017 as the the second year in a row that the firm made the top 10 list.

In addition to the firms listed above, E.ON SE from Germany came in second place, Reliance Industries Ltd., based in India, took third, and China Petroleum & Chemical Corp. took the fifth ranking. India, Russia, and the United States, all of which had two firms within the top ten list, were the only countries with more than one energy company within the top ten highest performing firms.

The rankings represent a diverse set of firms from multiple continents around the world which have maintained a focus on their particular strengths. As Harry Weber, senior natural gas writer of S&P Global Platts, noted, “European utilities and North American pipeline operators got a boost from sticking to what they know best and shying away from more risky enterprises and territories.”

This honed focus can help such firms to consistently operate at a certain level which can ensure success even in the midst of an industry downturn. “Regulated utilities, in particular, have an advantage because their revenues are largely defined and consistent, and are not as susceptible to swings in oil and gas prices.” Such advantages were not enough to enable ExxonMobil to retain its number one position on the Platts rankings this year, but perhaps it will enable the firm to reclaim its title in the near future.