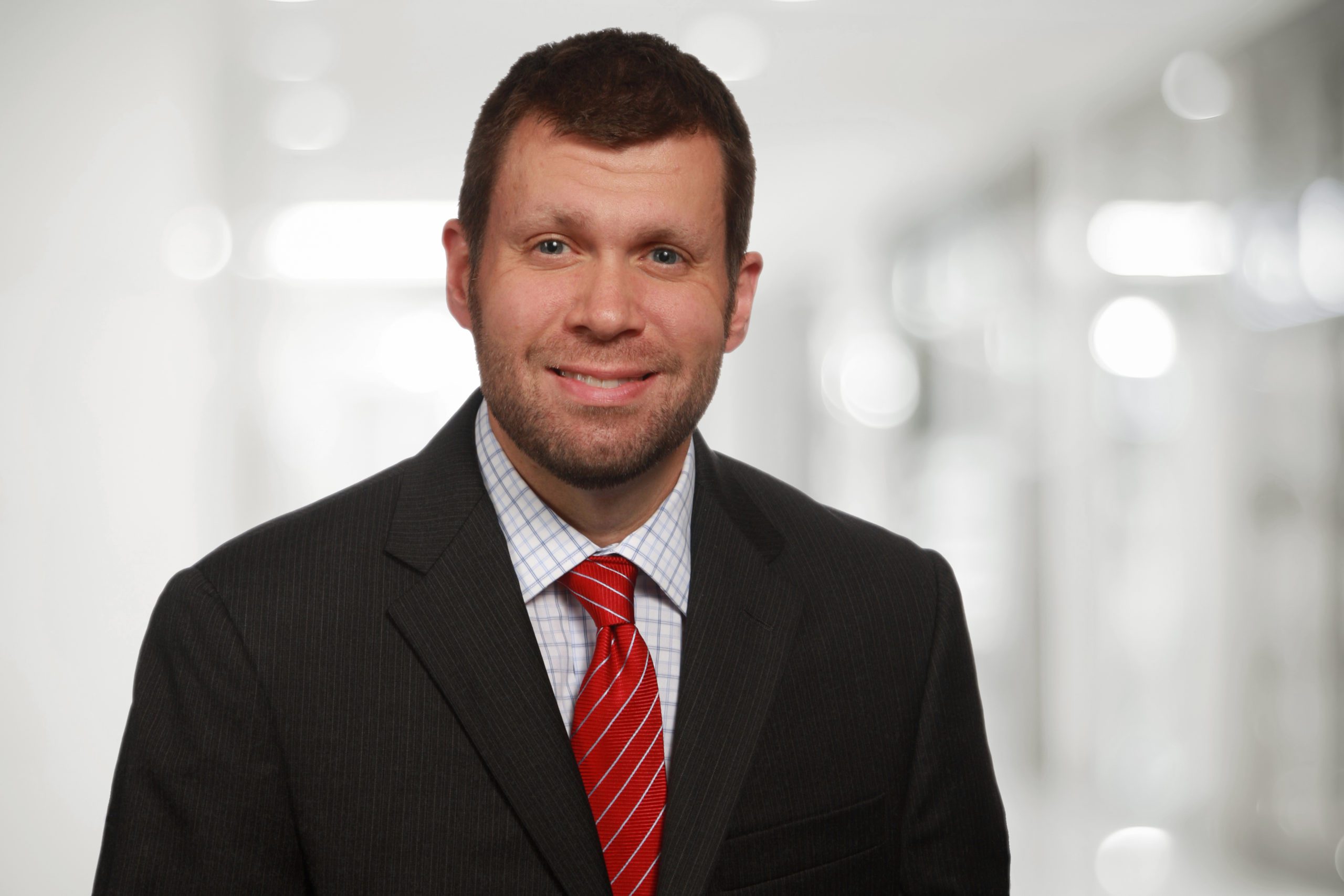 In Seeligson v. Devon Energy Production Co. LP, the Fifth Circuit reversed a Texas federal court’s decision to certify a class of mineral lessors who had sued Devon Energy for the alleged underpayment of royalties. While at first blush this may sound like a victory for the industry, precisely the opposite is true of this appellate opinion that is by and large flying under the radar—despite its unnerving potential to open the floodgates to a new wave of royalty class action litigation in the oil patch.

Devon had been selling production at the wellhead—for a purchase price of “82.5 percent of the published industry index value of the residue gas and natural gas liquids”—to a related entity, Devon Gas Services (“DGS”). The plaintiff lessors argued that this was a sham transaction—that DGS was effectively being paid to process Devon’s gas at a price (a 17.5 percent share of production) that was far above prevailing market rates. According to the plaintiffs, when an oil-and-gas lease is silent about the duty to market, Texas law implies such a duty into the contract, thereby requiring operators like Devon to act in good faith to secure “the best price reasonably attainable.”

In this author’s view, it is of no small moment that the mineral leases among the nine named plaintiffs were not nearly the same, and, indeed, at least three of them explicitly addressed the operator’s duty to market. And this says nothing of the additional 4,143 leases that would be folded into the litigation upon the certification of the case as a class action. One might have predicted, therefore, that the Fifth Circuit—considered by many to be the single worst federal jurisdiction in which to file a class action—would have fixated on Rule 23’s predominance and superiority requirements. In other words, because the gravamen of the complaint is the implied duty to market and since the thousands of lease forms across the class address the duty in a host of different ways, the usually skeptical Fifth Circuit could have been expected to rule that certification is improper because common issues do not predominate over individual ones and, thus, that a class action would not—vis a vis a series of smaller, individual trials—constitute a superior procedural mechanism for resolving the dispute.

Although the Fifth Circuit ultimately overturned the certification of the class for lack of predominance, the basis for its ruling was surprisingly one-dimensional.

In particular, the appellate court’s only criticism of the District Court’s certification order was that it failed to take any cognizance of statute-of-limitations defenses that would vary from one mineral lessor to the next. By remanding to the trial court with only this narrow guidance, the Fifth Circuit tacitly placed its imprimatur on the plaintiffs’ core theory: that the proposed class survives Rule 23 scrutiny for implied duty claims notwithstanding the plethora of different lease forms in play, notably including a variety of leases that explicitly treat the duty to market. Although this was perhaps not what the Fifth Circuit intended, the net effect will probably be to embolden the plaintiffs’ bar.

The Seeligson decision represents an unlikely result from a court that has historically been both antagonistic to the class device and sympathetic to the oil-and-gas industry.