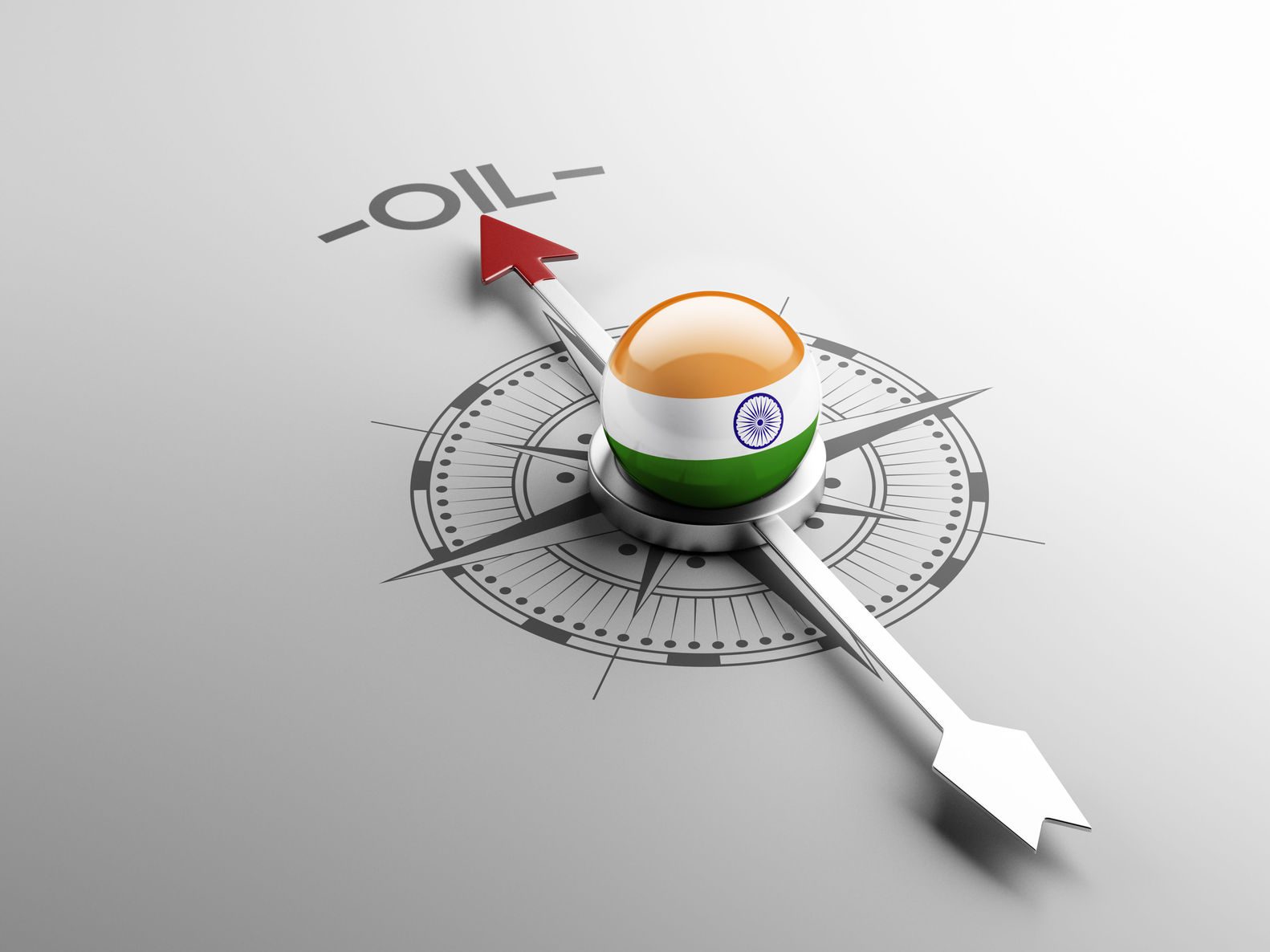 On October 02, 2017, when the nation was celebrating the 148th birth anniversary of Mahatma Gandhi, a cargo of 1.6 million barrels of U.S. crude oil was received at Paradip port in the Eastern State of Odisha. This marked India’s first import of American crude oil.

The successful delivery of American crude oil loaded on MT New Prosperity, a ship with a capacity to haul 2 million barrels of crude, reaffirmed the energy commitment between India and the United States that includes importing American liquefied natural gas (LNG).

The shipment was loaded at the Saint James, Louisiana and Freeport, Texas terminals and was received in Odisha. The importance of the occasion was underscored by the presence of senior Indian and U.S. officials at the port including United States Consul General to Hyderabad, Katherine Hadda; Joint Secretary for International Cooperation from the Ministry for Petroleum and Natural Gas, Sunjay Sudhir; and Joint Secretary, Americas Division, from the Ministry of External Affairs, Munu Mahawar.

This is one of the first shipments of crude oil to India after over four decades since the United States stopped oil exports in 1975. Historically, the United States officially banned oil exports in 1975, in reaction to spiking global oil prices driven by the Organization of the Petroleum Exporting Countries (OPEC). The ban came two years after an OPEC oil embargo that banned oil sales to the U.S. sent gas prices skyrocketing. However, on December 18, 2015, the U.S. Congress voted to lift the 40-year-old export ban.

The IOCL deal came within weeks of Indian Prime Minister Narendra Modi’s June, 2017 visit to the U.S. when President Donald Trump talked of his country looking to export more energy products to India.

Since 2014, the rise of shale oil production in the United States, coupled with the economic downturn in the U.S. and Europe, and also due to reduced imports by China, created sufficient opportunity for surplus crude oil in the global market.

Market experts say that on the one hand, the shale revolution has turned the United States into a big producer of oil, whereas the decision by OPEC countries to cut production brought a dramatic plunge in global oil prices. This scenario helped the United States emerge as an exporter of crude oil and LNG.

The United States is now a big crude exporter, as the Energy Information Administration (EIA) figures suggest that U.S. exports in the first three months of 2017 exceeded those of five of the 14 members of the OPEC countries.

While diversifying its strategy on imports of petroleum products, the Indian federal government also encouraged state-controlled refiners, which include IOC, BPCL, and HPCL, to buy U.S. and Canadian crude from the U.S. Gulf coast as it looks at cheaper alternatives that have emerged due to global supply glut.

Oil prices has also played a vital role to lure India and other Asian countries to buy American crude oil and LNG. After the shale oil revolution, oil prices came down from $100/b in 2014 to $60/barrel in June 2015, and hit a low of $26.55/b in January 2016. Lower prices remain a contributing factor that helped the United States to emerge as a major crude exporter. It is believed that oil prices will average between $50/b to $54/b in 2018, indicating American crude exports may increase in the coming years.

Industry experts and officials from both countries (the U.S. and India) believe that U.S. crude oil shipments to India have the potential to boost bilateral trade by up to $2 billion. Indian companies, including public and private sector, have invested about $5 billion in U.S. shale assets.

MaryKay Carlson, Chargé d’Affaires at the U.S. Embassy in New Delhi said, “This event marks a significant milestone in the growing partnership between the United States and India. The United States and India are elevating our cooperation in the field of energy, including plans for cleaner fossil fuels, renewables, nuclear, and cutting edge storage and energy efficiency technologies. We look forward to working together on further sales of U.S. crude and exploring opportunities to expand the role of natural gas in India.”

“Energy and energy security are pillars of any strong economy. The United States looks forward to expanding our cooperation with India in this area, in my consular district of Odisha, Andhra Pradesh, and Telangana, our partnerships with various stakeholders on clean energy projects will continue to strengthen,” stated Consul General Hadda.

U.S. crude has become attractive for Indian refiners after the differential between Brent (the benchmark crude or marker crude that serves as a reference price for buyers in the western world) and Dubai (a benchmark for countries in the east) narrowed.

U.S. energy secretary Rick Perry is of the view that the export of American crude oil to India is beneficial for both the countries and to could further expand the strategic energy partnership.

“This event represents the growing and important strategic energy partnership between the U.S. and India, and I look forward to exploring new opportunities to expand the role of reliable, responsible, and efficient energy sources with our allies,” Perry said in Washington on Thursday (October, 05, 2017).

Perry said the export of U.S. crude oil to India will create jobs, economic stability and help national security in both countries. Following Prime Minister Narendra Modi’s visit to the U.S., Indian companies ramped up purchases of American crude. To encourage U.S. crude purchases, the Indian government has allowed refiners to use a foreign rather than an Indian-owned vessel for the purchase.

It may be noted that the Indian shipping ministry has allowed the IOCL to import one parcel or cargo of crude oil from the U.S. every month in foreign ships.

Tom Vajda, office director for the India Desk in the South and Central Asia Bureau of the State Department, said, “We expect this first shipment of crude oil will be followed by many more.”

The ‘Shale Revolution’ refers to the combination of hydraulic fracturing and horizontal drilling that enabled the United States to significantly increase its production of oil and natural gas, particularly from tight oil formations, which now account for 36% of total U.S. crude oil production.

Currently, India imports more than 82 % of crude oil for its domestic needs. Until recently, the bulk of the India’s crude imports, about 62%, was coming from Saudi Arabia and other middle eastern countries like Iran, Iraq and Kuwait. However, the United States and Australia has now emerged as new crude oil
and LNG suppliers to India.