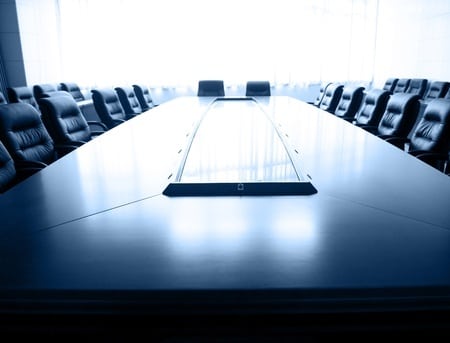 Houston-based FMC Technologies said this week that Technip and FMC’s respective shareholders will vote on Dec. 5 to approve or deny the companies’ plan to merge. Earlier in May both companies announced their intentions to combine into a new firm, TechnipFMC, which will be valued at about $13 billion.

Despite the ongoing downturn, FMC Technologies has managed to improve profitability by increasing efficiency and reducing costs. FMC recorded $1.1 billion in revenue for the 3Q16 with an adjusted EPS of $0.35, beating the Zacks consensus estimate of $0.23 per share.

“The strong performance resulted from solid project execution, combined with the benefits of our cost reduction actions that continued in the quarter,” Doug Pferdehirt, President and CEO, said in a statement. “We have used this downturn as a catalyst to make fundamental changes to our business model that will continue to provide sustainable benefits.”

Some of these cost reductions come from the continuing process of laying off employees. The company cut 1,000 jobs in the third quarter and made it clear that more were to come in the future. The elimination of jobs is unfortunate but effective, as evidenced by the company’s impressive profitability.

Various other methods to improve profitability seem to have been effective as well, but, as FMC Technologies has learned, pushing employees to reach certain profit thresholds can lead to the company being implicated in undesirable issues.

In a push to improve the financial standing of the energy infrastructure business segment, controllers Jeffrey Favret and business unit controller Steven Croft enlisted unapproved accounting methods in order to produce a skewed financial position. An SEC announcement made on Oct. 20 detailed that FMC Technologies would be fined $2.5 million for overstating the departments pre-tax operating profits by $800,000.

The two controllers involved in the accounting mishap have since been let go, and FMC Technologies, without admitting or denying the claim, consented to pay the fine.