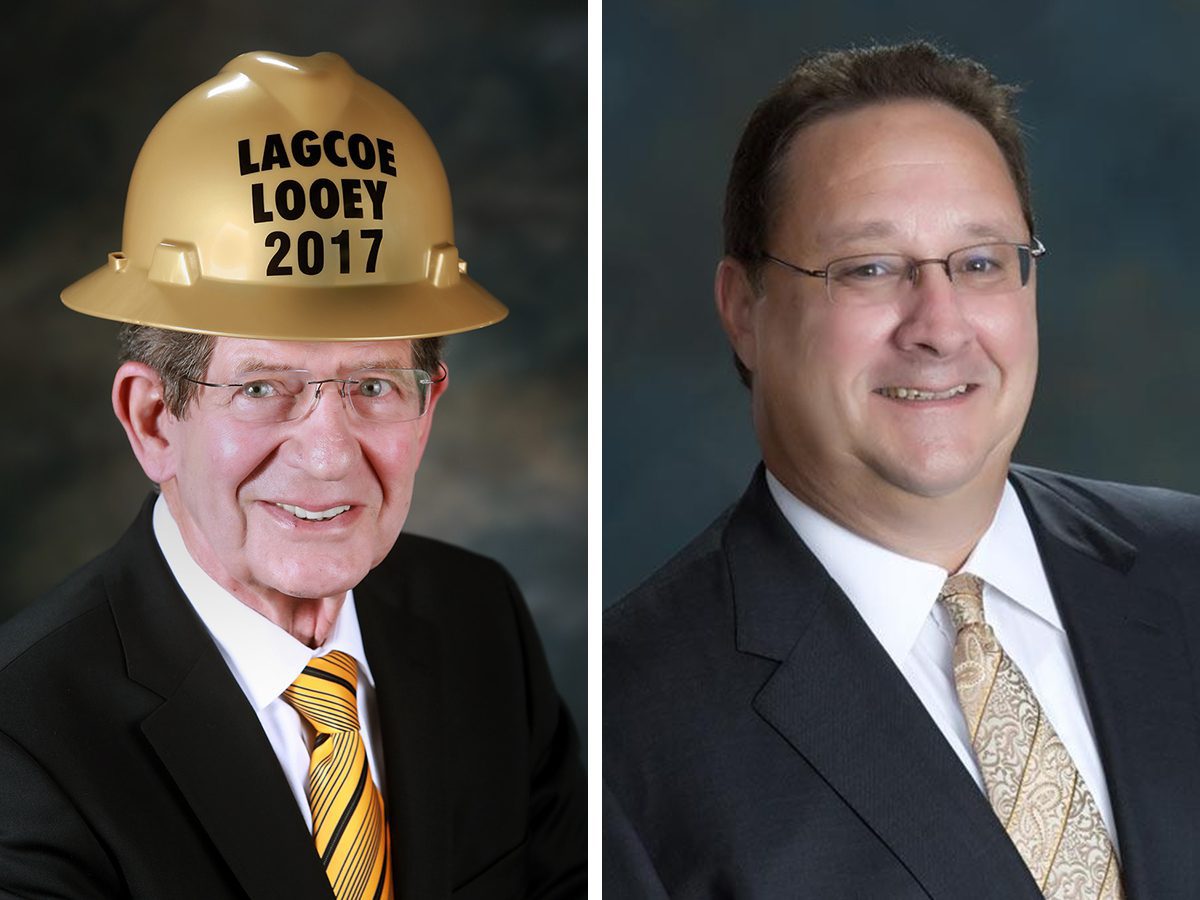 Every 2 years, the Louisiana Gulf Coast Oil Exposition (LAGCOE) gives a ceremonial golden hardhat. The recipient of this award is named the LAGCOE Looey. Originally, a “Looey” was your average Joe who worked in the oilfield: the guy that has everyone on the rig cracking up, stealing your lunch, using your tools, and from time to time, stealing your bed. While many LAGCOE Looeys still maintain this same sense of humor, the meaning of Looey has evolved over the years.

LAGCOE announced on August 9th that the 2017 Looey is none other than my friend and President of the Louisiana Oil and Gas Association, Don Briggs. Don and I became quick friends as he started the Louisiana Independent Oil and Gas Association, LIOGA, in 1992. LIOGA would eventually change its name to what we know today as LOGA. I currently serve as Chairman of the Board for what I thought was only going to be a 2-year term, but I am now working on my 6th year as Chairman.

Don is proud of being three things: an American, a Christian, and an oilman. As an oilman, Don is passionate about the oil and gas sector and willing to do whatever it takes to protect our industry. He took Louisiana’s own sitting Attorney General to the Louisiana Supreme Court over a landmark case, in order to protect the oil and gas industry from being taken advantage of when it came to dealing with contingency contracts with the state. The oil and gas industry would come out victorious in the courts and the law was changed to what it is today. Under Don’s leadership, LOGA has and is continually leading the charge to squash frivolous legacy and coastal lawsuits that are causing major investments to be diverted outside of Louisiana.

There are many groups within the state government that we have Don to thank for. He is responsible for starting the Oilfield Restoration Site Commission that is tasked with addressing the ongoing issues with orphaned well sites across the state. With this commission and the Orphaned Well Program that he established, there have been over 2300 orphaned wells plugged in Louisiana.  He has also worked with the legislature and other state leaders to pass numerous pieces of legislation that ensure the success of the oil and gas industry.

Over my 6 years of serving as Chairman and the 25 years of friendship, I have learned a lot about this year’s Looey. If you ask Don about his purpose in life, he will tell you that we are here to love our fellow man and to help those in need. He not only has done that for our industry but also for our state. When Katrina hit, he worked to raise over a million dollars to help those whose lives were destroyed. During the 2016 flooding in south Louisiana, LOGA raised tens of thousands of dollars to help those in need.

There are very few who are as deserving of the golden hardhat, but Don is certainly one of them. While the future of oil and gas might seem turbulent, I am proud to have someone passionate about the industry fighting for the hardworking men and women in our realm, as well as for the people of Louisiana.

Bryan Hanks is the Chairman of the LOGA Board of Directors and CEO and President of Beta Land Services.