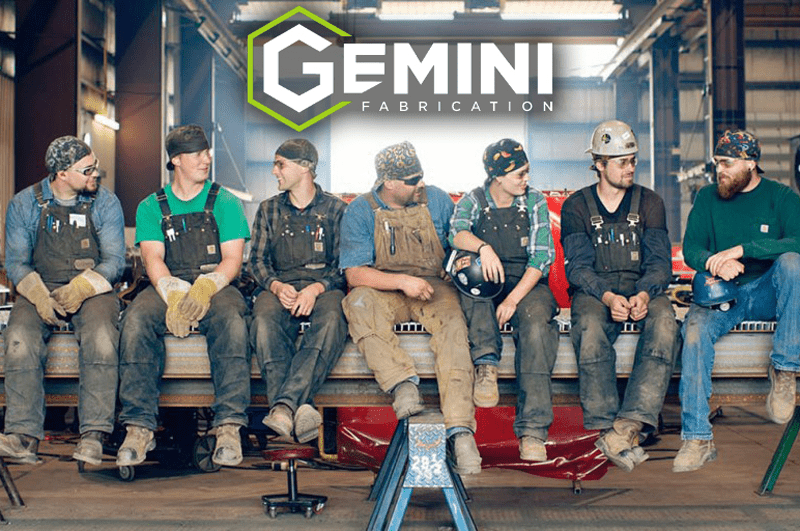 Any corporation can succumb to financial hardship, bankruptcy, or receivership at any given time, no matter the industry.

Unfortunately, Gemini Corporation, a 30-year professional services firm that provided multi-disciplined engineering, field, and environmental services for energy and industrial facilities is one of the corporations that went into receivership last year in April. With the company staggering in growth and profit for its last several quarters and underperforming in its third quarter back in 2017, it underwent restructuring. The official release announced that the restructuring would include “changes to the executive leadership team and significant reductions in personnel resulting in a $6 million annual reduction in overhead costs.”

With the announcement of restructuring, the operational staff at the time experienced a lot of uncertainty. “In uncertain times, it is very difficult to stay focused on the task at hand,” stated Andy Farrow, President of Gemini Fabrication, the company that developed out of Gemini Corporation. As a result, Gemini Corporation saw the departure of executive leaders including Peter Sametz, president and CEO, and Roger Harripersad, vice president of Human Resources.

FTI Consulting Canada Inc. was appointed the receiver and manager of all of Gemini’s current and future assets. With the restructuring and receivership order, Gemini Corporation was almost completely wiped out, along with all the jobs attached to it. That is, until the team of the Ponoka Plant worked together to salvage what they could of Gemini. “It was an outside party that ultimately acquired the Gemini assets, hired the operational teams and created Gemini Fabrication Ltd., but it was the team in Ponoka that really pulled together to try and keep things going during the receivership,” Farrow explained.

Thanks to the efforts of the Ponoka team, along with the outside support they received, they were able to save the fabrication entity of Gemini and 150 jobs, and make Gemini Fabrication succeed in the same facility where things almost fell apart. Today, the Gemini name has transitioned to “Gemini Fabrication,” which still remains on the 56-acre facility.

Although Gemini Fabrication does not retain executives or board members once associated with parent company Gemini Corporation, it has made efforts to retain some of the same values as its predecessor company. “We have tried to uphold some of [Gemini Corp’s] values that were very good, such as their commitment to safety. Gemini, through its history has always made safety a priority which continues today as a pillar of the business,” expressed Farrow.

Although the companies share a few similarities in values, Gemini Fabrication is far from the image of its predecessor company. Farrow explained that Gemini Fabrication is a much more focused organization with a goal to be recognized as the #1 fabricator in Western Canada within five years. “We are a lean organization that doesn’t have extra layers of management, which also allows the people doing the work to be more engaged in what they are doing. We are focused on being an industry leader in terms of Safety, Quality, Price and Delivery,” Farrow further explained.

With a complex history, dedicated team, and plan for continued success, Gemini Fabrication has shown that anything is possible, with it currently being recognized as one of the largest employers in the Ponoka AB area. The company celebrated their one-year anniversary on October 1st and is on its way to being the #1 fabricator in Western Canada. Farrow offered his advice to companies currently undergoing the same or similar events as Gemini Fabrication’s predecessor company once did before succumbing to receivership. “Staying ahead of the down cycle is critical because you can’t save money after you have spent it. You need to stay focused on what you are best at and where you can add the most value. Time is a limited resource and if you’re focused on chasing something you’re less capable of doing, you’ll miss the opportunity to focus on the things you do well,” Farrow expressed. 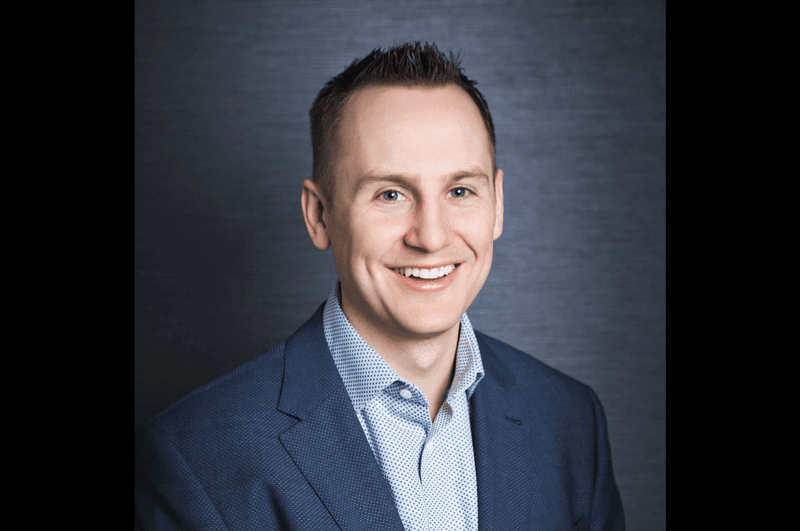 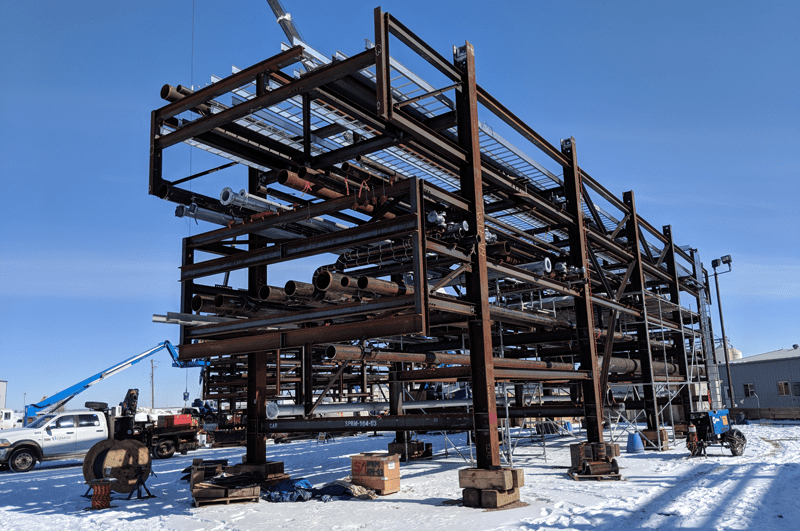