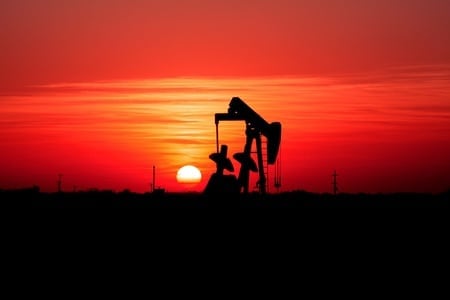 General Electric Co. is positioning itself to be one of the largest oilfield services providers in the industry. GE on Oct. 31 said it plans to merge its O&G business segment with Baker Hughes. The plan to acquire 62.5% of Baker Hughes will give the newly merged company a combined revenue of $32 billion, an amount which will place it right behind Schlumberger in terms of total revenue.

The combination of GE’s technological prowess with Baker Hughes oilfield services experience should produce the much needed innovative solutions that clients require in order to navigate the rough economic terrain currently plaguing the energy industry.

“This transaction creates an industry leader, one that is ideally positioned to grow in any market,” GE Chairman and CEO Jeff Immelt said in a statement. “Oil & gas customers demand more productive solutions. This can only be achieved through technical innovation and service execution, the hallmarks of GE and Baker Hughes.”

Martin Craighead, chairman and CEO at Baker Hughes, agreed, saying, “with employees of Baker Hughes and GE Oil & Gas coming together, the new company will be an industry leader, well-positioned to compete in the oil and gas industry, while pushing the boundaries of innovation for our customers.”

Halliburton made a similar attempt to merge with Baker Hughes earlier in the year, but the deal failed to receive approval from multiple international anti-trust agencies. It remains to be seen whether or not this merger between GE and Baker Hughes will face similar issues, but Craighead seems to think that regulatory authorities will look more favorably upon this merger with GE.

“We don’t anticipate anything like what we’ve encountered before happening again,” Craighead told Reuters.