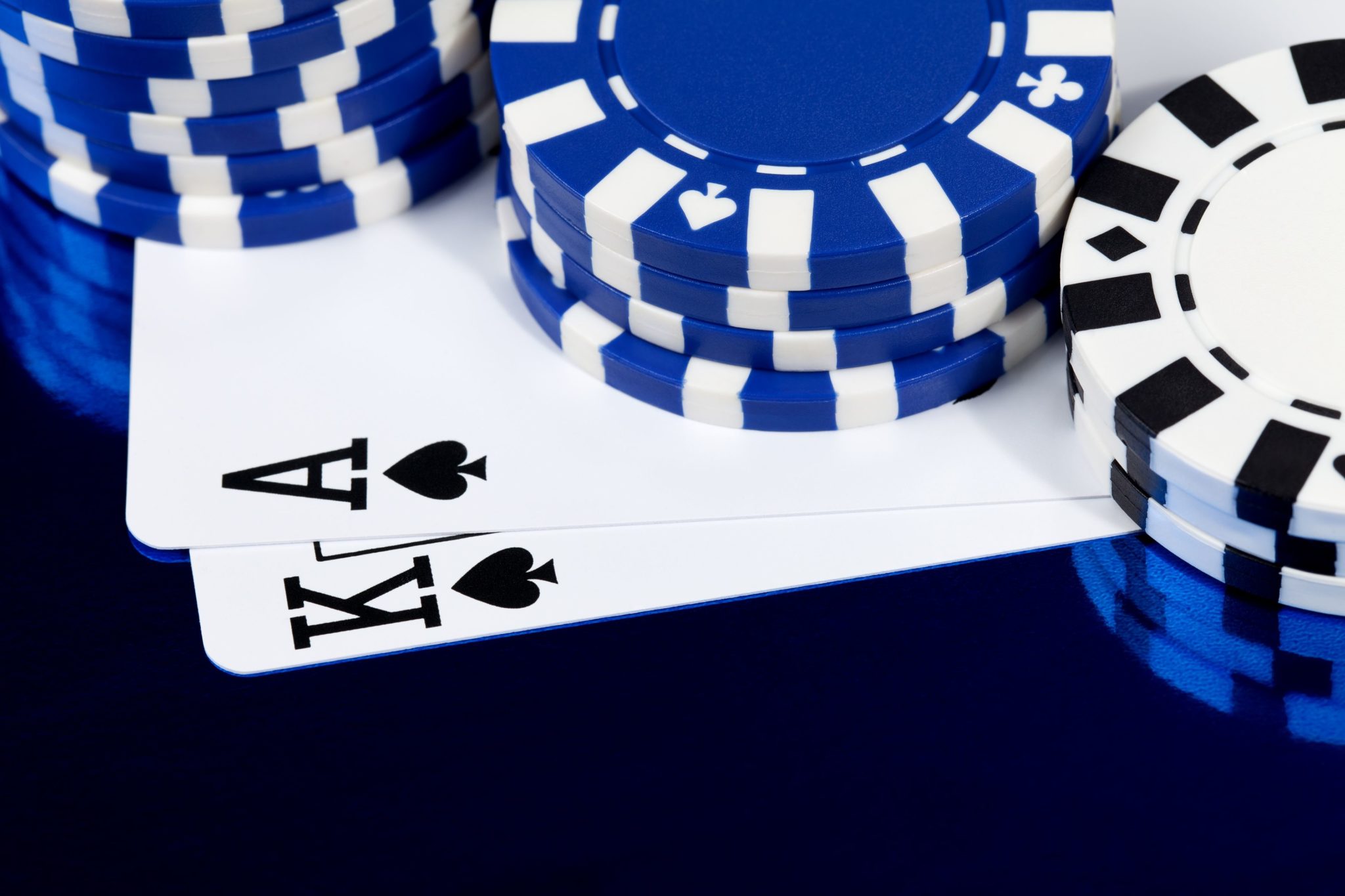 Famed country singer, Kenny Rogers, said it best, “You’ve got to know when to hold’em, know when to fold’em.” His melodic reference to a card game is a great example of today’s oil climate. Several players now sit at the global oil table awaiting the next move. OPEC (the Organization of Petroleum Exporting Countries), Russia, the U.S. and Iran each play a role in what happens next to oil prices. OPEC, however, includes Saudi Arabia, which truly can be considered a stand-alone player.

In early October, oil prices had the largest three-day gain in 25 years. Unfortunately, that gain only brought crude oil prices up to $49 a barrel. Most U.S. producers would still consider that price to be unprofitable. Therefore, while the national media is hyped about the jump in prices, the U.S. industry is certainly not cranking up any new rigs. In fact, service giant Baker Hughes announced additional layoffs in early October in Louisiana.

While OPEC did announce in their latest bulletin that they are willing to “talk” about how to get prices back up, they were quick to say that they would be “protecting their own interests.” As they made reference to talk to “all producers,” that does not necessarily mean that the Saudis will cooperate. Saudi Arabia has made it clear that they are profitable as long as prices stay above $3 to $5 a barrel. The Saudis have far less incentive to play by OPEC rules than some of the other producers within that cartel. As a reminder, the majority of OPEC countries fund their social programs through oil and gas revenues, so OPEC can only afford to fund those countries’ social programs for so long while the price of oil is down.

Iran now enters the room and has a seat at the international oil table. As the U.S. is potentially removing sanctions on Iran oil productions, that move could add another two million to three million barrels of oil to the market per day. With Saudi Arabia not reducing production; Iran potentially making such a generous contribution to the global market; and OPEC being willing to talk – yet not reducing production – one outcome is certain – oil prices remain unprofitable for the U.S. market. However, it seems to be OPEC’s goal to destabilize the global oil market so that the U.S. will reduce production and ultimately lose any market share that had been gained over the last three to five years.

Many countries and many geopolitical factors cause the rise and fall of oil and gas prices. Who will hold and who will fold? No crystal ball exists. Only time will tell.