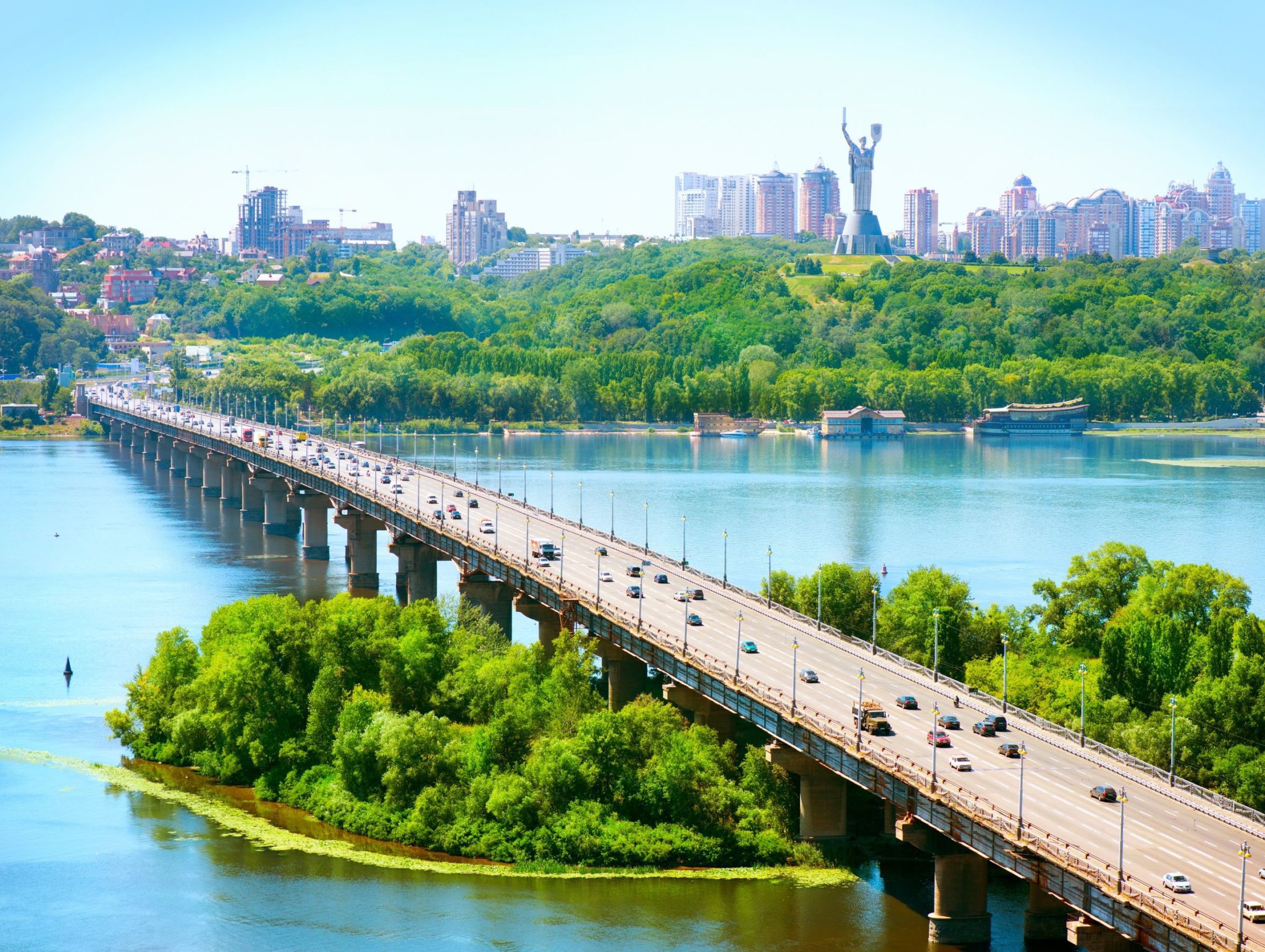 In 1998, while working with a team in Bulgaria, I saw how Russia’s influence was felt because it provided gas supplies to the country. What concerned Bulgaria and Eastern Europe at the time was the great dependency on Russia’s natural gas and energy support. Our team’s goal was to evaluate how we could assist Bulgaria in becoming more self-reliant. It was troubling that natural gas supplies were being used as a means of impacting political and economic decisions within the country. Today, Ukraine is experiencing a similar situation in a dramatic way.

For global energy security, Ukraine needs to become energy independent. As I hoped to see in Bulgaria in the ’90s, gaining energy independence is not an easy undertaking. The supplying of gas to Europe from Russia is a key concern.

Ukraine’s pipeline system is of great importance. It has been reported to have a value of over $20 billion. As stated, Russia’s main concern is that it continues to supply gas to Europe. The U.S. and other allies should work together in making sure that the pipeline is commercially strengthened by privatization. Ukraine is not going to experience the needed investments until reforms are in place.

It is important to note that Ukraine is a net exporter of electricity and coal. Ukraine is one of the world’s leading gas importers. It obtains its gas from Russia and, very much like Bulgaria, has experienced deliveries of gas stopped by Russia when there are disputes like in 2006 and 2008. In July of this year, Russia stopped exporting gas to Ukraine. Close to half of exports to Europe from Russia are piped across Ukraine.

Ukraine needs diversification when it comes to fuel in order to become more independent. The country is 40% dependent on natural gas. Fortunately, Ukraine is looking at liquefied natural gas and is in the process of constructing a terminal. In addition, there is the potential for shale plays in the country.

An energy secure Ukraine is important to the U.S. As the Wall Street Journal addressed, “there is a strategic case for more U.S. natural gas exports to Europe, as well as for investment in projects…which would bring gas from the Caspian Sea to Europe without going through Russia.”

Leaders from Eastern Europe go on to state “natural gas would be much welcome in Central and Eastern Europe, and Congressional action to expedite exports (liquefied natural gas) to America’s allies would come at a critically important time for the region.”

The U.S. has an abundance of natural gas. Russia is aggressively working to maintain Eastern European dependency on its resources, as can be seen in Ukraine.

It is time we come together! The U.S. has the immediate challenge of striving for energy independence, but it also can strive for global energy security for others. It is extremely important that the U.S. be in a strong position of securing energy reserves within its own boundaries. America Needs America’s Energy!

Together we can create the People’s Energy Plan! Visit peopleseenergyplan.com to join the effort, or visit America Needs America’s Energy on Facebook.