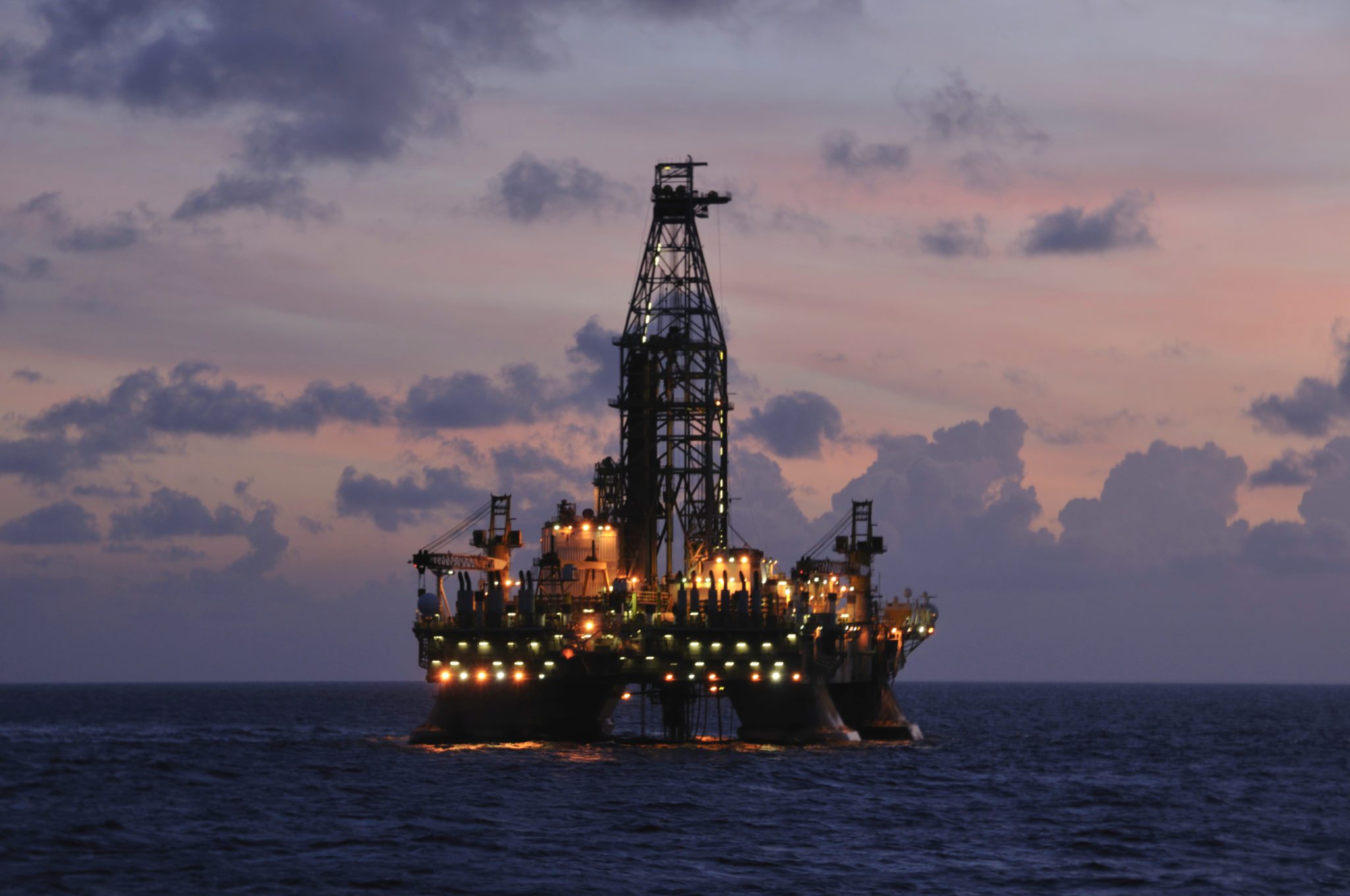 “The Gulf of Mexico is one of the most productive basins in the world, and the Obama Administration’s robust

five-year program supports a balanced approach that encourages the development of the Gulf’s offshore oil and gas resources, while protecting the human, marine and coastal environments and ensuring a fair return to the American people,” said Interior Deputy Secretary Mike Connor.

The sale offered all unleased areas – excluding those located in the Flower Garden Banks National Marine Sanctuary – in the Western Gulf of Mexico planning area, including 4,026 tracts from nine miles to about 250 miles off the coast, in depths ranging from 16 feet to about 10,975 feet. The Bureau of Ocean Energy Management (BOEM) estimates the lease sale could result in the production of 116 million to 200 million barrels of oil and 538 billion cubic feet to 938 billion cubic feet of natural gas.

Of the blocks available for lease, 167 were located or partially located within three statute miles of the maritime and continental shelf boundary with Mexico. Leases issued on these blocks are subject to the terms of the U.S.-Mexico Transboundary Hydrocarbon Reservoirs Agreement. Bids were made on 27 of those blocks.

Each bid will go through a strict evaluation process within BOEM to ensure the public receives fair market value before a lease is awarded.